Two members of the racist Aryan Brotherhood gang each have received lengthy prison sentences in Texas for their roles in the 2016 carjacking and assault on an African American man.

Roy “Rhino” Ates Jr., 40, of College Station, Texas, was sentenced Friday in Austin to 15 years in prison. He pleaded guilty in May to a federal carjacking charge. 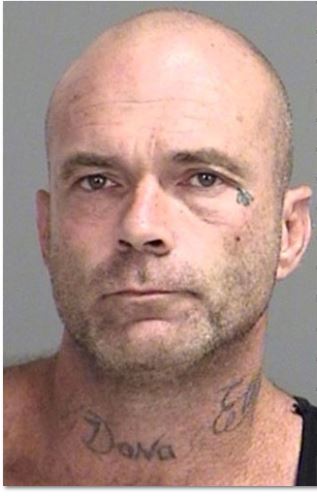 His accomplice, Chad Ryan Smith, 32, of Somerville, Texas, was sentenced to 13 years, four months in prison for his role in the carjacking. 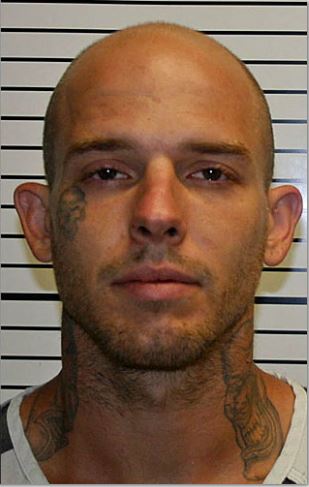 Authorities say both men are members of the Aryan Brotherhood, the nation’s oldest major white supremacist prison gang that’s considered a national crime syndicate. The gang, with an estimated 20,000 members, operates inside prisons and on the streets, primarily in Texas.

The carjacking occurred on July 2, 2016, when the victim drove to a residence in Somerville where the two defendants “ambushed him and began assaulting him inside his vehicle,” court records say.

The attackers claimed they needed the victim’s car to get to Austin to catch a bus to Missouri. Instead, they drove the vehicle to a remote area in Lee County, Texas, where they forced the victim out before returning to Burleson County.