The American Guard, a self-described “Constitutional Nationalist” organization, published a letter to Facebook on Thursday morning expelling Invictus, explaining that his alliances with people promoting “tyranny based on ethnicity” made them look bad.

Brien James founded the American Guard in Indiana in 2016, and the group now has chapters in many states, including Florida, where Invictus said he was the Sergeant at Arms. In Thursday’s statement, the group’s leaders wrote that Invictus had become “a discredit to himself.” They continued, “He will no longer be allowed to discredit our organization, or its membership.”

The announcement appeared to come in response to a video Invictus posted to Facebook on Wednesday complaining that he’d been barred from speaking at a series of rallies in the wake of Charlottesville. He called his detractors, presumably including the self-styled civic nationalists in the American Guard, “traitors” and “c----.”

Longtime friend and ally Ryan Ramsey also denounced Invictus in the schism. In a post to Facebook, Ramsey, the vice president of the Florida American Guard, wrote, “To witness the rapid downward spiral to irrelevance and obscurity of someone I once respected and considered a brother will hurt for a long time … I have to accept his choice to join the enemy and regard him as such.” 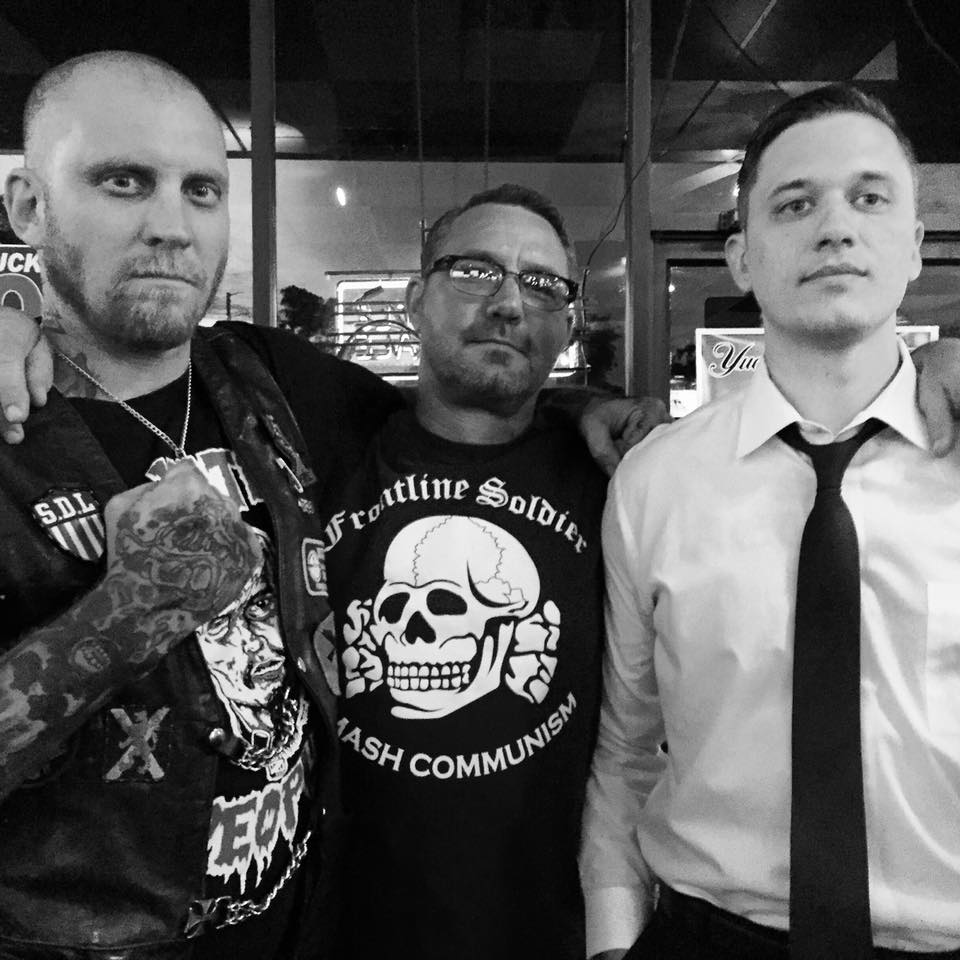 Though Brien James bills the American Guard as a “civic nationalist” (as opposed to ethno-nationalist) organization, the group has many controversies of its own over its founder’s and members’ views on race.

James has a long and storied past with racist skinhead gangs, including his co-founding of the violent Vinlanders Social Club in 2003. Ramsey also has ties to skinhead groups, associations which he has said are in the past. And in the Facebook discussion beneath the American Guard announcement, one commenter identified Shaun Perez as the president of the Florida American Guard, calling him out for the swastika tattoo prominently displayed in one of his profile pictures. Perez declined a request for comment.

In the same comment thread, Brien James addressed that controversy, saying, “Yes. Several of us are former white nationalists. We are not ashamed of the choices we have made in life. We learn from them and move forward.”

It’s unclear to some observers just how far forward they have moved, however. The group’s logo, two crossed cleavers, pays homage to Bill the Butcher, a character in Martin Scorsese’s film Gangs of New York based on real-life nativist and violent gang leader William Pool. 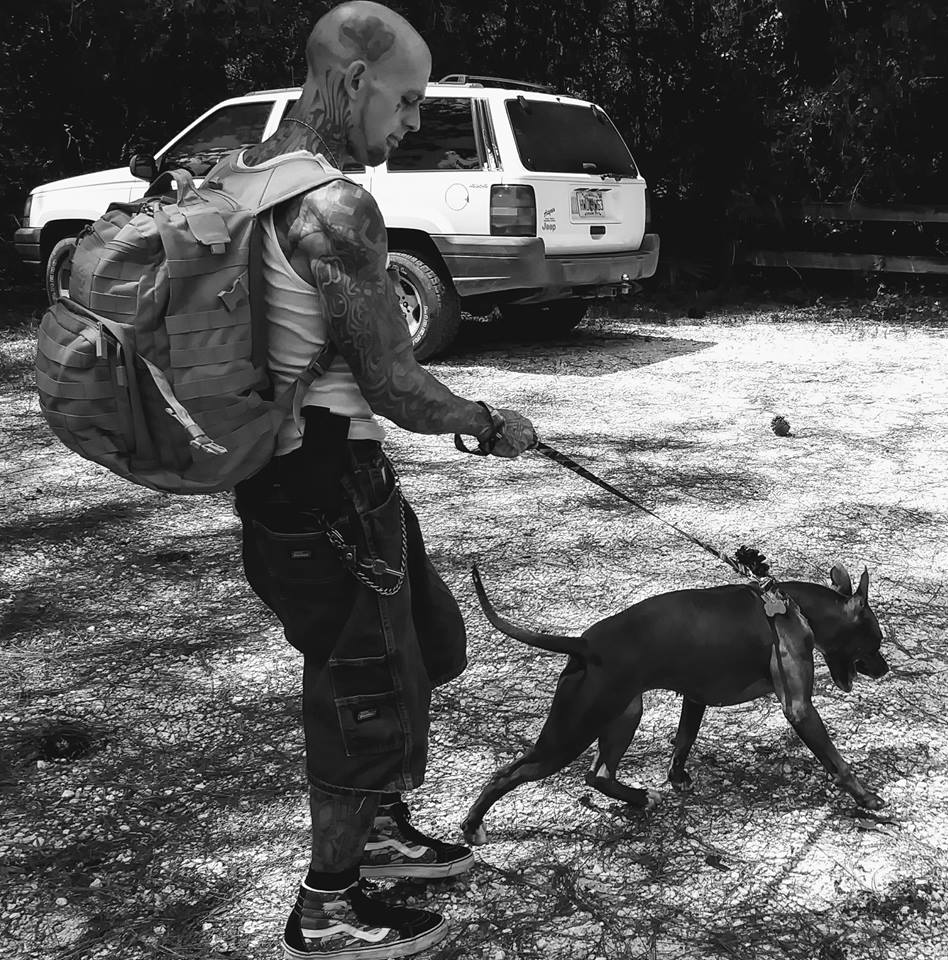 No matter how justified the American Guard may or may not be in claiming the moral high ground, Invictus’ supporters were quick to vindicate their statement that he was palling around with racists. Twenty-four hours after the original announcement, the comments were full of white supremacist memes and comments defending Invictus and decrying the American Guard as a “leftist” and “Cultural Marxist” enterprise. Invictus did not respond to multiple requests for comment.