The suspect in a shooting that left 20 people dead at an El Paso Walmart may have posted and liked anti-immigrant leaning remarks on what appears to be his Twitter account.

Addititionally, police in west Texas are looking into whether the suspect posted an anti-immigrant “manifesto” online before the shooting.

A Twitter account bearing the suspect’s name contains liked tweets that include a “BuildTheWall” hashtag, a photo using guns to spell out “Trump,” and posts from Paul Joseph Watson, a far-right Youtuber who works with Alex Jones at InfoWars. 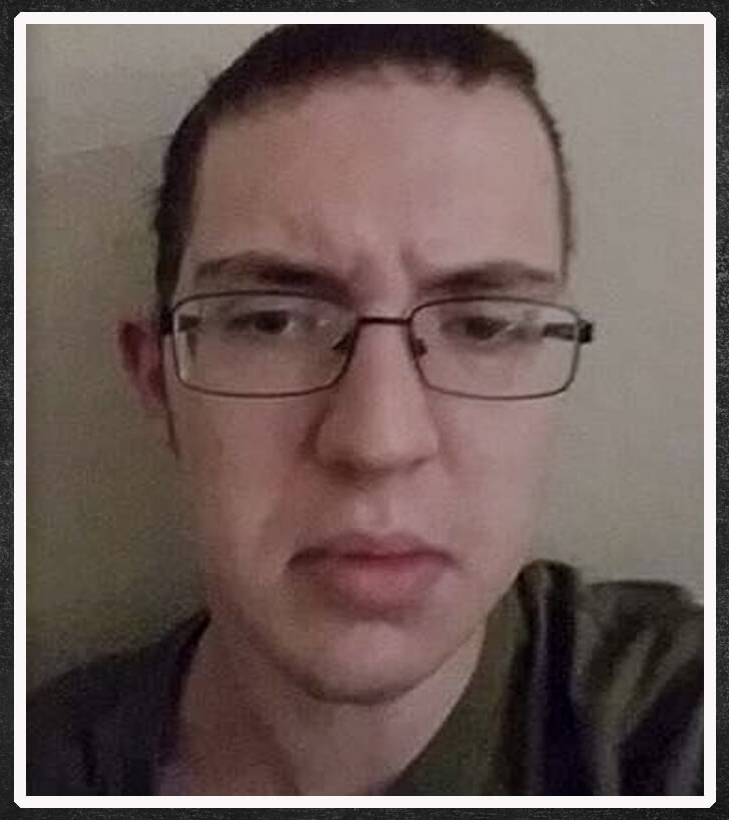 Patrick Crusius, the suspect in the El Paso shooting.

Authorities are examining a four-page document that several media outlets are calling a manifesto.  Authorities are trying to determine the document’s authenticity and whether there are ties to the suspect.

The document mentions the suspect in the Christchurch, New Zealand mass shooting at two mosques that left 51 people dead in March. The suspect in that shooting has pleaded not guilty.

The manifesto allegedly linked to the El Paso shooting suspect contains white nationalist talking points on “ethnic displacement" and "race mixing" and refers to immigrants to the United States as "invaders."

It also makes brief mention of using a WASR-10 Kalashnikov pattern rifle, which is consistent with the security camera footage that shows the alleged shooter shouldering an AK-47 rifle. 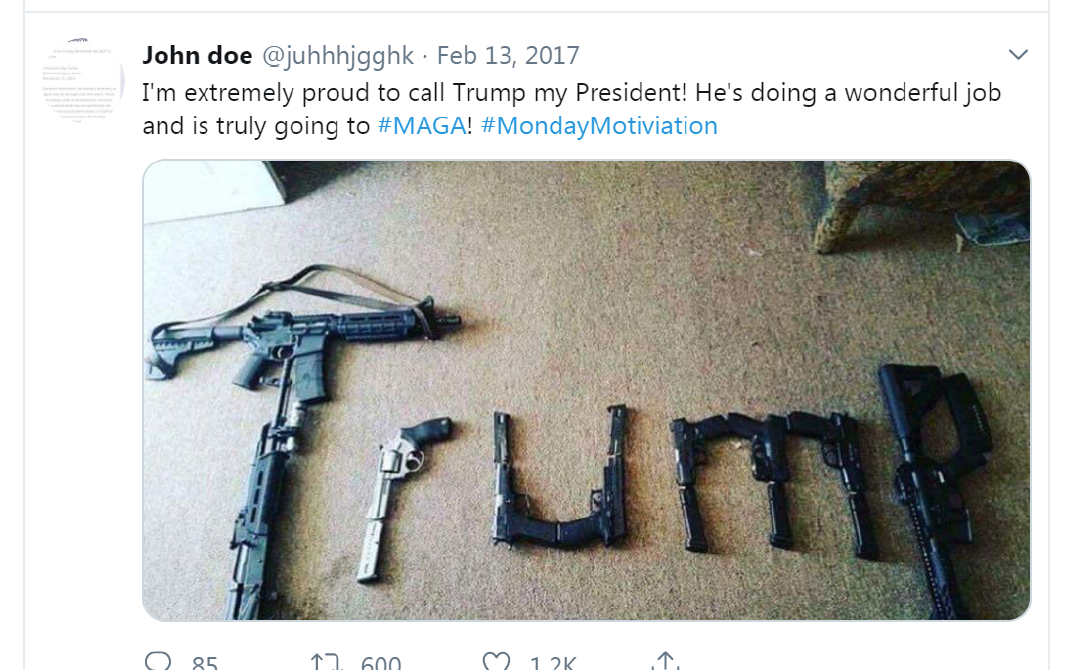 This image was liked by an account bearing the El Paso shooting suspect's name.

The shooting took place just after 11 a.m. local time at a store in El Paso as parents and children took advantage of a tax-free shopping day before school begins. El Paso, which is almost 80% Hispanic, is just 12 miles from the Mexican border town of Ciudad Juarez.

Police have not yet issued a statement on the veracity of the alleged manifesto or its relationship to the suspect.

The shooting took place in the city of 840,000 just across the Rio Grande River from Ciudad Juarez, Mexico. The U.S.-Mexico border has been a big issue on the far right, with talk of “invaders” from predominantly Spanish-speaking countries crossing into the United States.

This post has been updated to reflect the most recently reported number of fatalities from the shooting.