The Trump Organization says the anti-Muslim hate group ACT for America’s Nov. 7 gala is no longer welcome at the president’s Mar-a-Lago resort.

“This event will absolutely not be taking place at Mar-a-Lago,” a representative for the Trump Organization told Hatewatch in an email.

Hatewatch was the first to report that ACT was planning to have its annual gala at President Donald Trump’s club in Palm Beach, Florida. 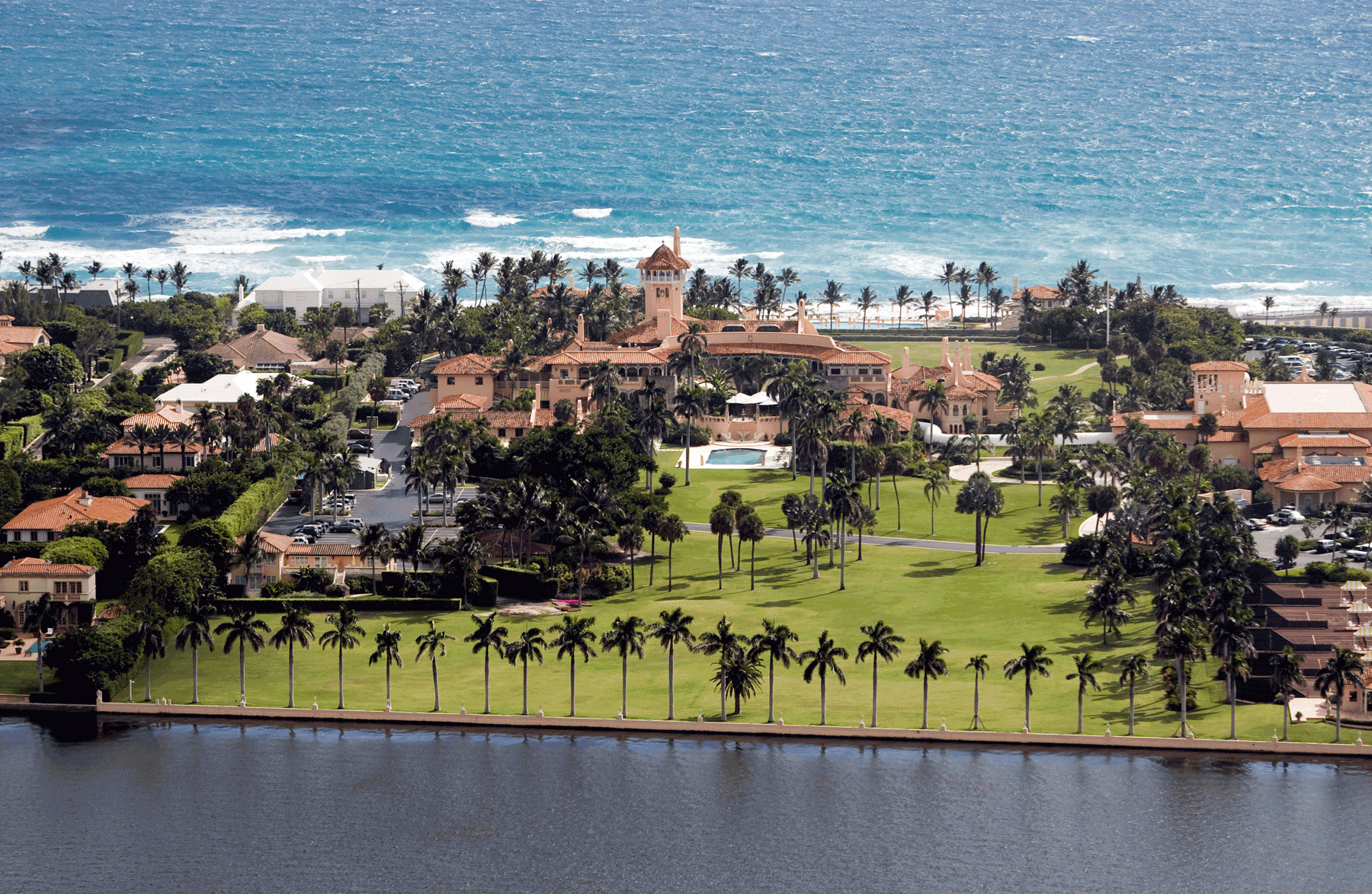 Mar-a-Lago in Palm Beach, Florida, will no longer host this year's gala for the anti-Muslim hate group ACT for America. (Photo by Bill Gozansky/Alamy Stock Photo)

The event’s registration page on ACT’s website has been removed. The Trump Organization announced the cancellation after national news outlets reported on the upcoming gala. The organization did not provide specifics about why the event was canceled or how it was approved in the first place.

ACT for America did not respond to Hatewatch’s request for a comment about Mar-a-Lago’s decision. It hasn’t announced a venue change.

But the group tweeted a lengthy statement Monday about the cancellation. “Regrettably, the Trump attorneys in New York caved to the Left’s bullying tactics and made a decision to cancel our event within hours of the articles coming out,” it reads in part, referring to the news articles about the gala.

“Although ACT for America is disappointed in the cancellation, our mission remains the same, and we will continue to stand with President Trump and support him in his fight to save our country.”

The Mar-a-Lago gala was advertised as an “exclusive event for only 100 VIPs.” Single tickets started at $1,500.

ACT had made no mention of the Mar-a-Lago event on social media and began marketing it to select audiences in late September, a departure from past conference marketing campaigns. The group usually opens its conferences to anyone, advertising via mass email and social media six months in advance. Conferences typically have been held around Sept. 11 in the Washington, D.C., area. The Mar-a-Lago ticket price represented about a 400% increase from past years, which generally ranged from $250 to $350.

ACT founder and Chairman Brigitte Gabriel claims to have close ties to the Trump administration. At the group’s 2018 conference, Gabriel bragged about having a weekly “standing meeting” with the White House. Details about such meetings are unknown.

ACT pushes wild conspiracy theories about Islam in America and lobbies to pass anti-Muslim legislation throughout the country. Gabriel has said that “the Arab Muslim world, because of its religion and culture, is a natural threat to civilized people of the world, particularly Western civilization.”

The Muslim civil rights group Council on American-Islamic Relations (CAIR) said in a statement that it “cautiously welcomes” the cancellation.

“It is totally inappropriate that an Islamophobic hate group would be in effect funneling money to the president of the United States by holding an event in one of his properties,” CAIR spokesman Ibrahim Hooper told the Miami Herald before the Trump Organization called off the gala.

The newspaper reported that ACT’s event had the potential to bring in more than $1 million if it sold out.

The president has been the subject of controversy after refusing to give up ownership of his properties upon taking office. He has said he no longer is involved in the day-to-day operations, which fall to other family members, but he still profits from them. He reportedly made $22.7 million from Mar-a-Lago in 2018, according to a financial disclosure form obtained by NPR.

The Domestic Emoluments Clause of the U.S. Constitution establishes that the salaries of presidents remain constant throughout their terms and that they are not allowed to receive funds beyond that. As reported by PolitiFact, Trump kept his campaign promise to donate his presidential salary.

In September, a federal appeals court allowed a lawsuit to continue accusing Trump of violating the Constitution by benefiting from foreign government officials patronizing his businesses in New York and Washington, according to The New York Times.

Last year, ACT held its conference at a Hyatt in Arlington, Virginia. After the event, Hyatt announced a new policy barring hate groups from using its facilities for events. The change came after a petition with nearly 100,000 signatures, including those from civil rights groups, faith leaders and consumers.

In March, the ticketing service Eventbrite reportedly dropped ACT for America events featuring Gabriel from its platform after finding the group to be in violation of its community guidelines. “We do not permit events, content, or creators that promote or encourage hate, violence, or harassment towards others and/or oneself,” Eventbrite said in a statement, according to the conservative site PJ Media.

In a statement Sunday on CAIR’s website, Nihad Awad, the civil right group’s national executive director, said, “No individual, organization or public official should profit from bigotry.” Awad also urged “other potential venues nationwide to consider [ACT for America’s] history of Islamophobia and associations with white supremacist and racist organizations.”