In a sign that the Jan. 6, 2021, attack on the United States Capitol continues to affect state and local politics, two figures with prominent roles in the events leading up to and following the insurrection testified this week on behalf of a state politician seeking to stay in office despite ties to an antigovernment extremist group.

The case against Rep. Eastman centers around his unrepentant membership in the antigovernment group Oath Keepers. A constituent challenged Eastman’s eligibility to hold office under a clause in the state constitution that disqualifies from public office anyone who belongs to an organization that advocates the overthrow of the U.S. government.

Appearing to disagree with the federal jury that found Rhodes and other Oath Keeper leaders guilty of seditious conspiracy and other charges, John Eastman (no relation to the Alaskan lawmaker) testified that Rep. Eastman’s Oath Keepers membership was a First Amendment-protected association, claiming that the Oath Keepers founder's statements in the planning of the Jan. 6 attack on the Capitol did not constitute “incitement to imminent lawless action.” 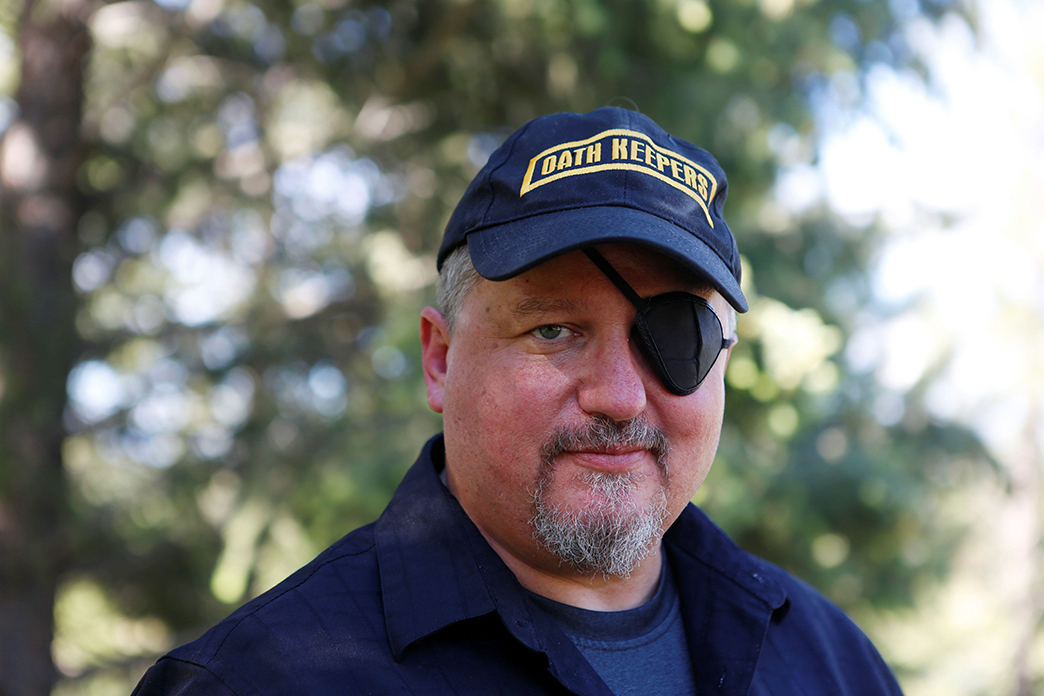 On Dec. 19, the U.S. House Select Committee to Investigate the Jan. 6 attack on the Capitol referred John Eastman to the U.S. Justice Department for potential prosecution on charges of obstructing an official proceeding and conspiracy to defraud the United States. John Eastman, the former campaign attorney for ex-President Donald Trump, reportedly drafted a plan to keep Trump in office after he lost in 2020.

Attorney Eastman’s testimony in Rep. Eastman’s trial is notable since John Eastman has asserted his Fifth Amendment right against self-incrimination when questioned by the Select Committee and before a Fulton County, Georgia, special grand jury investigating potential crimes related to the 2020 election in that state.

Rep. Eastman purchased a lifetime membership in the Oath Keepers years ago and has refused to disavow the affiliation. As a graduate of the U.S. Military Academy at West Point, Rep. Eastman has faced staunch criticism from fellow graduates, dozens of whom penned a 2021 letter calling for him to resign from office for betraying the values of West Point.

The 64 graduates and cadets wrote to Rep. Eastman, saying, “We give it as our fixed opinion that, as a serving member of the Alaska State Legislature who has repeatedly emphasized your status as a veteran and a graduate, you have discredited yourself and betrayed the values of West Point. We call on you to do the honorable thing and resign from office.”

Rep. Eastman was among the crowd outside the Capitol on Jan. 6. In the days after the insurrection, he used Facebook to elevate the debunked theory that undercover antifa agents, not Trump supporters, perpetrated the violent storming of the Capitol. Rep. Eastman’s tenure in the Alaska legislature has been filled with controversy. In 2021, he used a tweet to compare President Joe Biden to Adolf Hitler in reference to his disagreement with COVID-19 public health guidance. In the tweet, the representative also linked to a website with antisemitic and holocaust denial content.

An example of how hate and extremism, especially as it relates to anti-LGBTQ, Christian identity, antigovernment ideology and white nationalism intersect, John Eastman has been controversial in his own right. He is chairman of the board of the anti-LGBTQ group National Organization for Marriage and previously defended the criminalization of homosexuality, spread dangerous conspiracy theories about LGBTQ people and spoke at a meeting of the anti-LGBTQ group World Congress of Families. He also questioned the citizenship of Vice President Kamala Harris and has expressed a belief that the First Amendment's Establishment Clause, which prohibits the creation of a state religion, should not apply to the states. 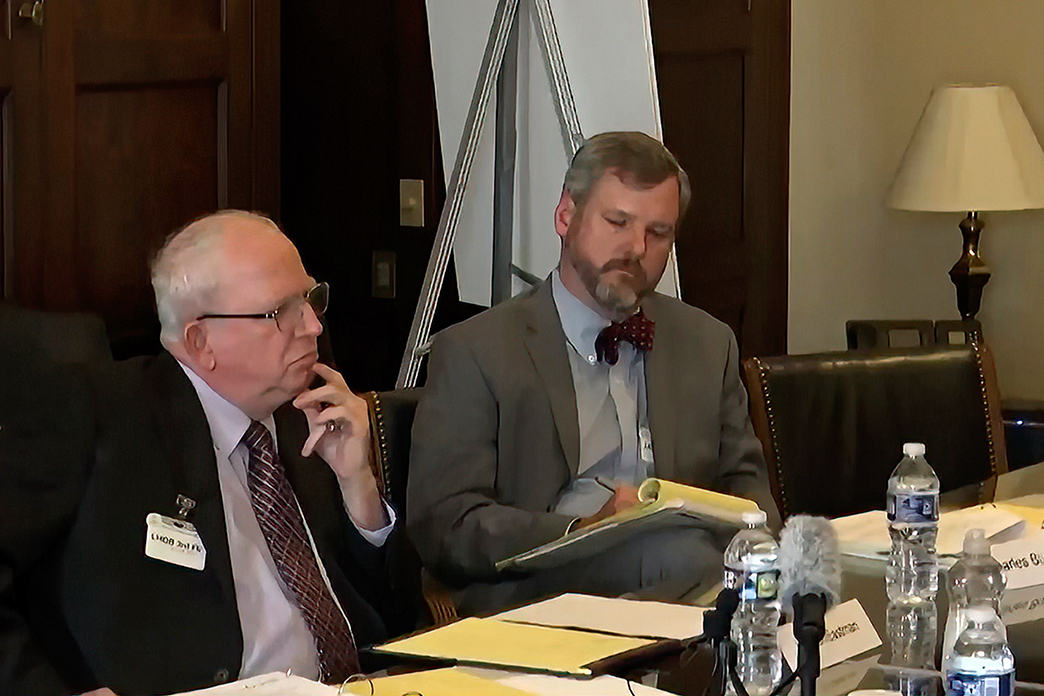 In this image from video released by the House Select Committee, John Eastman (left), a lawyer for former President Donald Trump, appears during a video deposition to the House select committee investigating the Jan. 6 attack on the U.S. Capitol at the hearing June 16, 2022, on Capitol Hill in Washington. (House Select Committee via AP, File)

Although a Yale Law School graduate, Rhodes was disbarred in Montana for violation of his attorney oath. Rhodes got his start in politics on the campaign of antigovernment darling former U.S. Rep. Ron Paul. Rhodes went on to recruit numerous extremist figures into the leadership of his organization, including Richard Mack of the Constitutional Sheriffs and Peace Officers and 2008 Constitution Party presidential candidate and preacher Chuck Baldwin.

Rhodes testified in support of Rep. Eastman via phone from a jail outside of Washington, D.C., claiming political persecution against Oath Keepers and revealing that if he loses his appeal of the criminal convictions related to Jan. 6, he will resign as leader of the organization.

Also, testifying in Rep. Eastman’s defense was anti-Muslim activist John Guandolo, who has attempted to use his past experience as an FBI employee to garner legitimacy with lawmakers and the media. Guandolo is the founder of Understanding the Threat, an anti-Muslim hate group known for its conspiratorial views and for-profit law enforcement training efforts.

In his appearance before the court, Guandolo flippantly discounted the historic seditious conspiracy guilty verdicts of Oath Keepers leadership. Testifying that the insurrection was like a “tailgate party,” Guandolo added that Oath Keepers were not intending to overthrow the government on Jan. 6 since they didn’t bring their stockpiled weapons to the Capitol.