Despite recent progress toward acceptance across America, the LGBTQ community in the Deep South continues to face significant barriers to equality, as few states offer protection against discrimination based on sexual orientation or gender identity.

In each of the Southern states, for example, employers may fire or refuse to hire a person because of their sexual orientation – and no Southern state prohibits discrimination against LGBTQ people in public accommodations or housing. In addition, LGBTQ youth often encounter harassment and bullying in school, and the community is frequently victimized by violent hate crime.

We’re working in the courts to ensure that LGBTQ people achieve full equality under the law. Our work has a national reach but is focused primarily on the Southeast, where relatively few organizations advocate for the LGBTQ community. 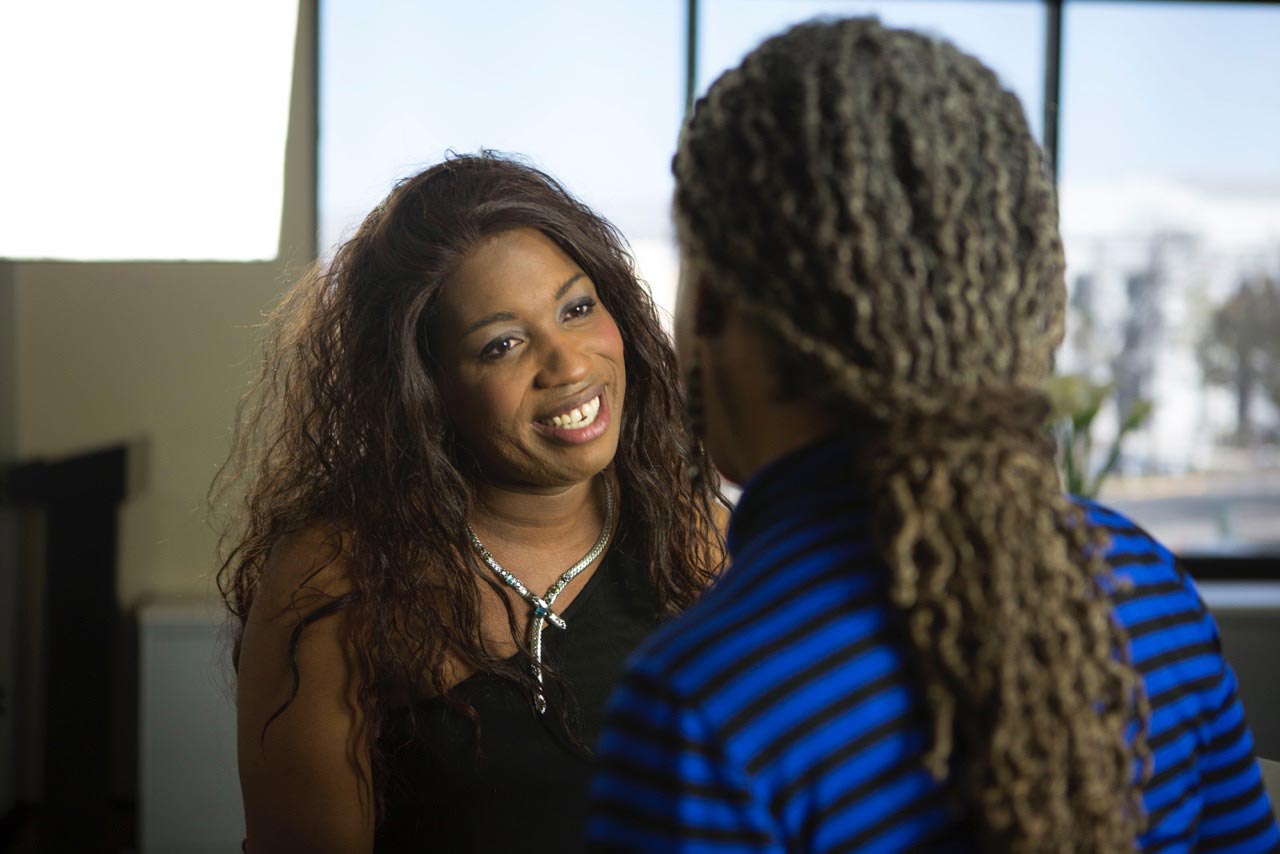 In 2016, the SPLC announced a settlement in its federal lawsuit on behalf of Ashley Diamond, a transgender woman denied proper medical care in a Georgia prison.

Through our Learning for Justice program, we’re also reaching out to America’s schools to combat bullying and help create nurturing, equitable learning environments where all students feel welcome. For instance, we’ve distributed more than 50,000 copies of our classroom film Bullied and its teaching kit to educators across the nation.

In addition, our Intelligence Project is monitoring and exposing the activities of anti-LGBTQ hate groups that disseminate demonizing propaganda and promote a climate of bigotry and violence against the LGBTQ community.

We’re exposing the dangers of conversion therapy and working to ban the discredited practice.

We’re working to protect the rights and safety of LGBTQ youth in school and elsewhere.