A New Jersey conversion therapy organization is potentially liable for the costs to repair the damage it inflicted on four young people by using dangerous and discredited practices it claimed can convert people from gay to straight.

A judge has ruled that a New Jersey conversion therapy organization is potentially liable for the costs to repair the damage it inflicted on four young people by using dangerous and discredited efforts it claimed can convert people from gay to straight.

“These self-proclaimed experts inflicted grave damage upon our clients, who believed JONAH’s claims that it could ‘cure’ them of being gay,” said David Dinielli, SPLC deputy legal director. “These young men were left with guilt, shame and frustration. No amount of money can fix the damage JONAH caused, but recognizing that JONAH can be held accountable for the cost of repairing that damage is an important step.” 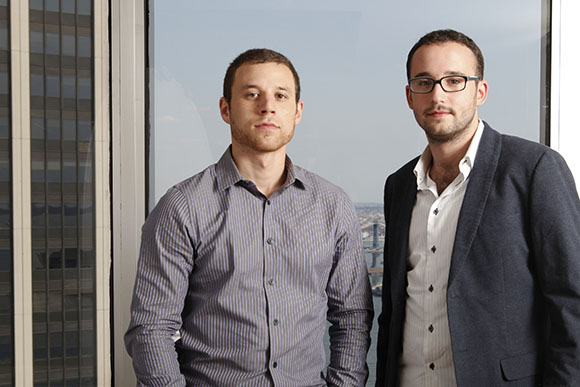 The court rejected JONAH’s motion seeking to limit its liability. In its ruling, the court held that costs for legitimate therapy to repair damage caused by conversion therapy constitute an “ascertainable loss,” a prerequisite to seeking damages under New Jersey’s Consumer Fraud Act. The court also ruled that such costs can be recovered as “damages sustained” under the CFA, potentially allowing the SPLC’s clients to recoup three times the costs they incurred.

The type of services offered by JONAH – known as conversion therapy – have been discredited or highly criticized by all major American medical, psychiatric, psychological and professional counseling organizations.

The SPLC filed this first-of-its-kind lawsuit against JONAH in 2012 for fraudulent practices. It charges that JONAH, its founder, Arthur Goldberg, and counselor Alan Downing violated New Jersey’s Consumer Fraud Act through misrepresentations including the contention that their counseling services could cure clients of being gay. The case is expected to go to trial early next year.

JONAH’s customers typically paid $100 for weekly individual counseling sessions and another $60 for group therapy sessions. Aside from being discredited and abusive, conversion therapy also promotes the idea that gay men and lesbians choose their sexual orientation or can fix it through therapy, a position that encourages a climate of anti-gay bigotry.

The law firms of Cleary, Gottlieb, Steen & Hamilton LLP and Lite DePalma Greenberg LLC are SPLC’s co-counsel on the case, which was filed in the Superior Court of New Jersey.