The SPLC is observing TDOR to honor the lives lost to hate crimes and is fighting for the rights of transgender Americans; people like Ashley Diamond, a 34-year-old African-American woman currently incarcerated in a men’s prison in Georgia.

Today is national Transgender Day of Remembrance (TDOR), an annual observance that honors those whose lives were lost to anti-transgender violence.

Almost 800,000 Americans identify as transgender. When it comes to anti-bullying laws, access to transition-related care, and protections from employment discrimination, however, transgender rights are lagging throughout the country.

The SPLC is observing TDOR to honor the lives lost to hate crimes and is fighting for the rights of transgender Americans – people like Ashley Diamond, a 34-year-old African-American woman currently incarcerated in a men’s prison in Georgia.

Since her prison term began in 2012, Diamond has been subjected to sexual assault and harassment by inmates and guards, and denied the female hormones that she has received for half her life. Diamond has become a repeated target of violence and abuse, and watched her body change, and identity be erased.

The Georgia Department of Corrections (GDC) is violating both the Eighth Amendment of the U.S. Constitution, which bans cruel and unusual punishment, as well as its own policy, which requires that prison officials take steps to protect transgender inmates from harm, and provide them the gender-related health care they so desperately need.

Diamond continues to experience physical illness, depression and suicidal thoughts as a result of Georgia officials’ deliberate indifference to her health and safety needs. When she filed a lawsuit on her own behalf to receive the hormone therapy, the GDC moved to dismiss it rather than provide treatment.

However, with the help of her legal team at SPLC, Diamond is determined to prevail.

As she told the SPLC: “I am motivated to fight because of the triumph of the human spirit – for those who’ve been here, for those who are no longer here, for Matt Shepard, Teena Brandon, Christine Jorgenson. For those of us who remain who we are and and continue to strive at any cost.” 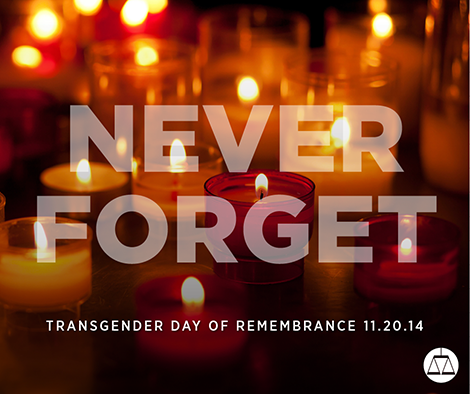