The rise in the rate of incarceration in the United States over the past 40 years is unprecedented in world history. Here are facts you need to know about this mass incarceration crisis and its vast racial disparities.

National outrage over the failure of grand juries in Ferguson and Staten Island to indict police officers in the killings of unarmed black men has understandably focused on policing practices in African-American communities.

But racially biased policing is just one piece of a broader system that stigmatizes and targets black men for arrest and incarceration at an early age, when many are pushed out of school and into juvenile lock-ups for trivial offenses.

It’s a system that has forged the world’s largest prison system, one that author and civil rights advocate Michelle Alexander has labeled the “new Jim Crow.”

And it’s a system that has resulted in a dramatic rise in the U.S. incarceration rate – the number of prisoners per-capita – that the National Academy of Sciences has concluded is unprecedented in world history.

In the past four decades, following a half century of stability, the portion of the U.S. population in prison or jail has more than quadrupled. This expansion began immediately after the civil rights movement in response to a “law and order” movement and was further propelled by the nation’s failed war on drugs.

It is system marred by vast racial disparities – one that unfairly punishes communities of color, burdens taxpayers and exacts a tremendous social cost.

Here are 18 things you need to know about the mass incarceration crisis and how it’s hurting America’s most vulnerable communities. (Click to enlarge and view as slideshow.) 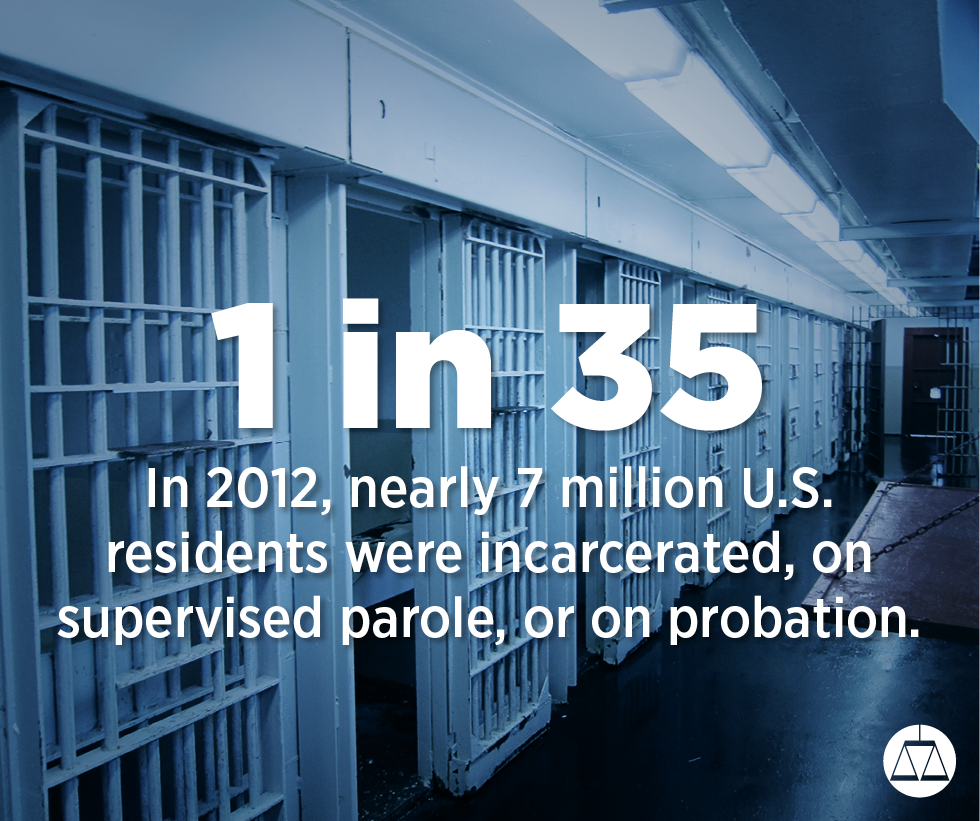 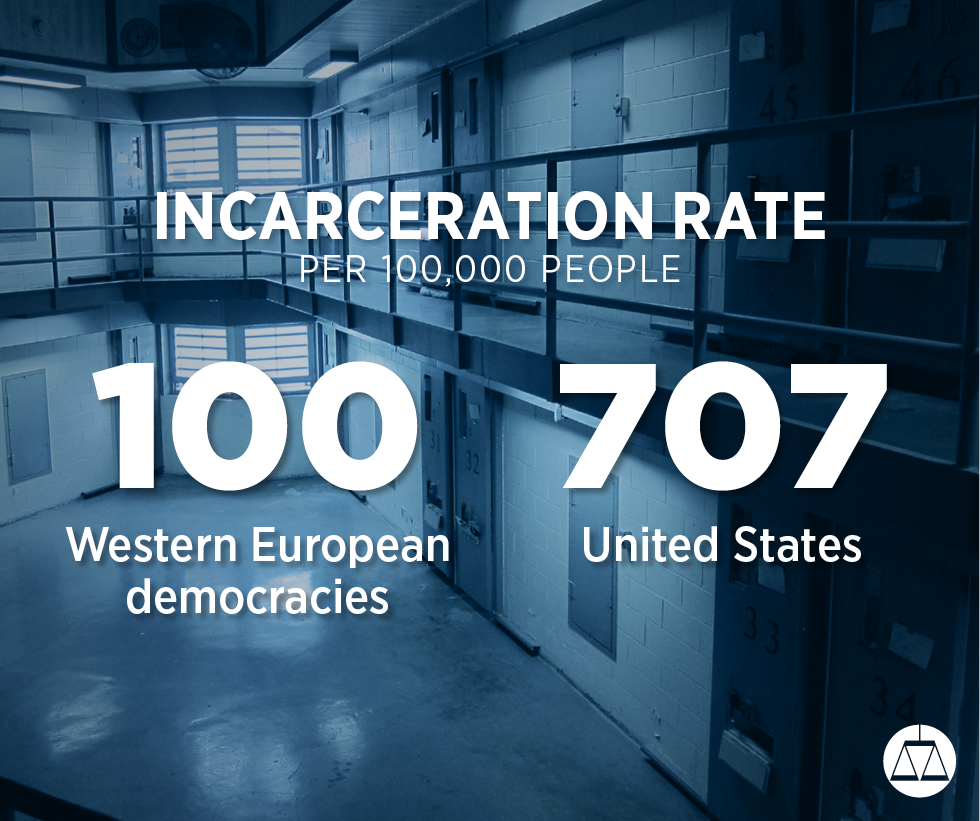 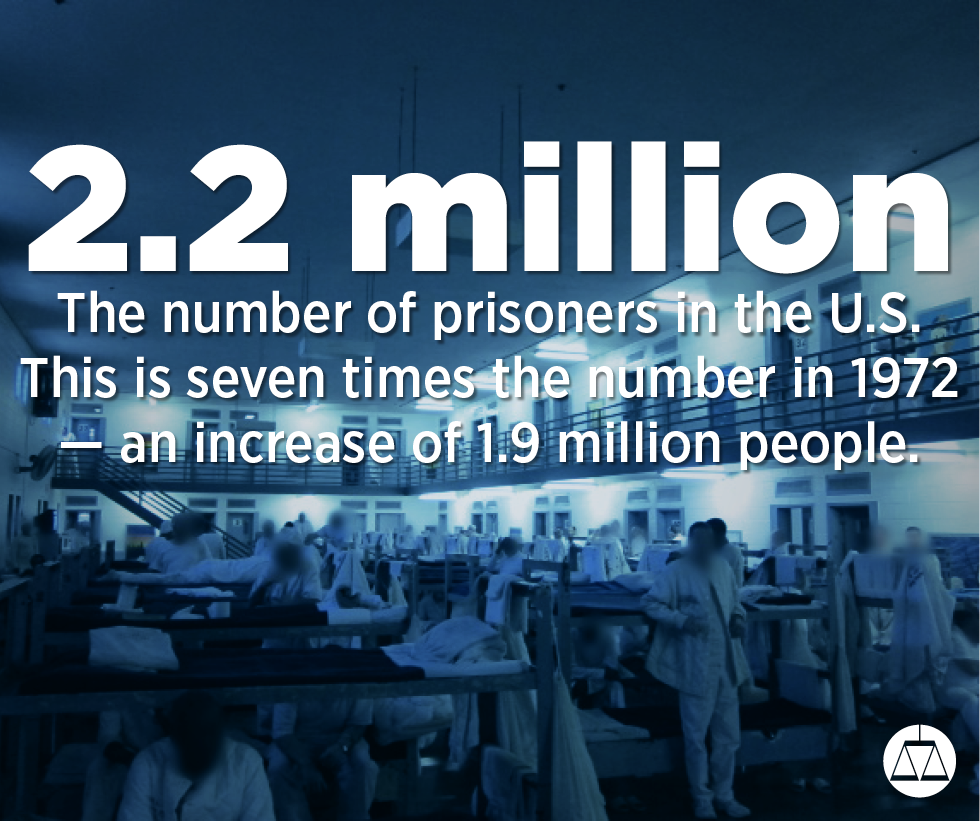 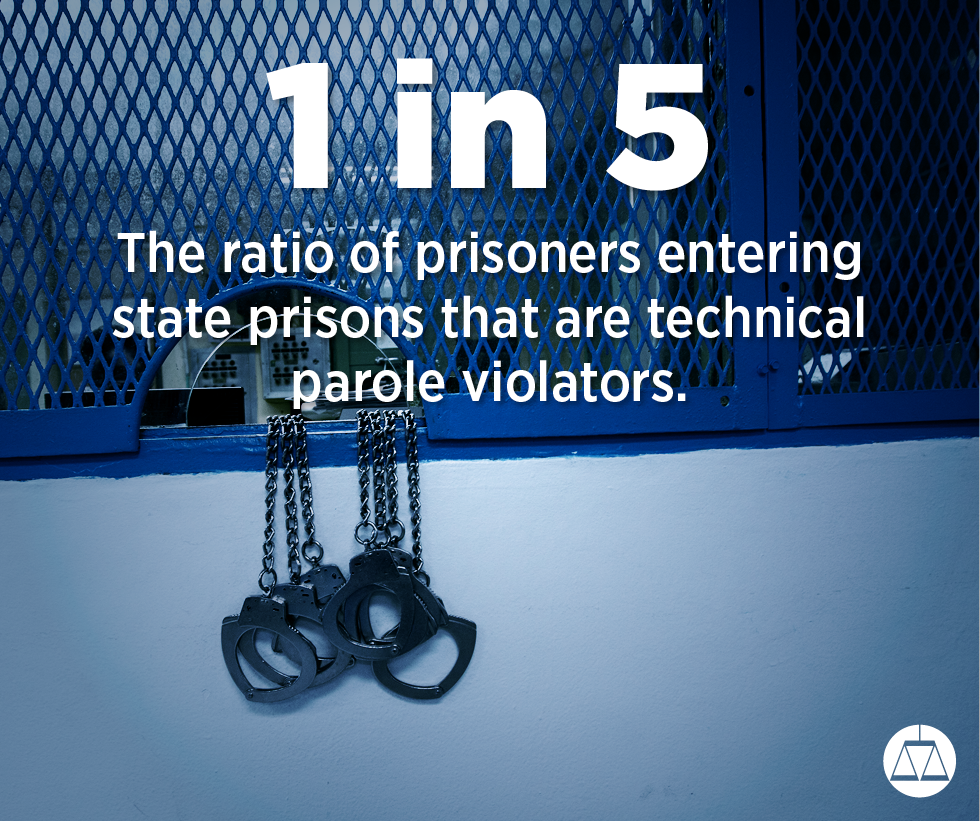 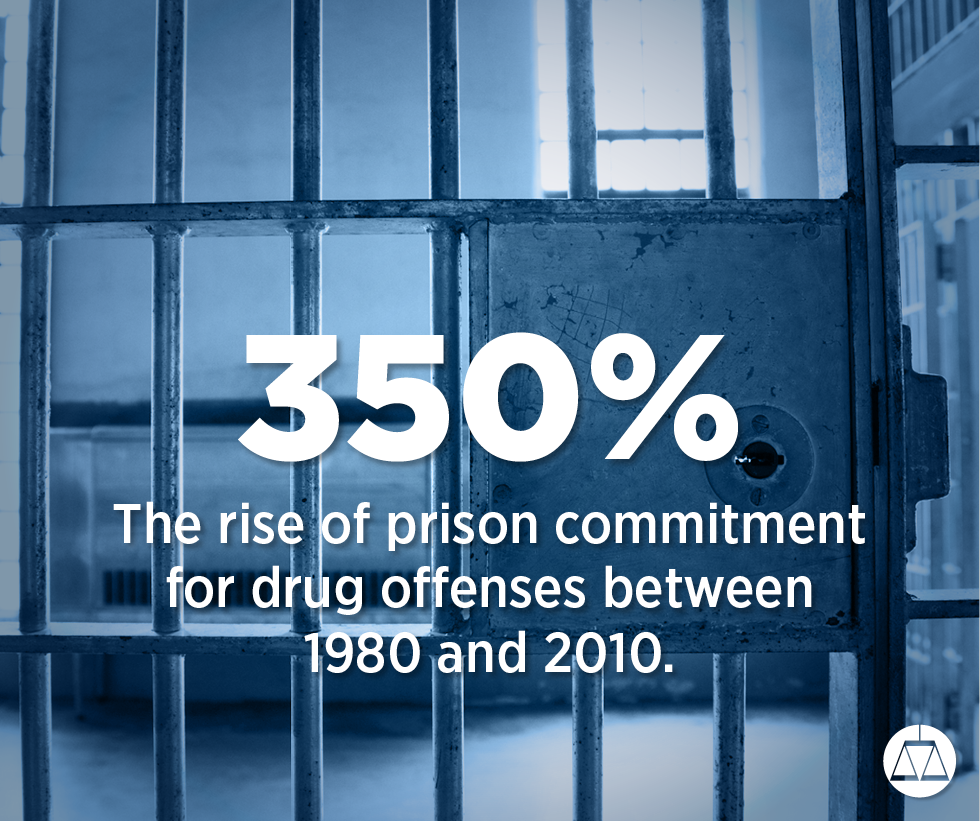 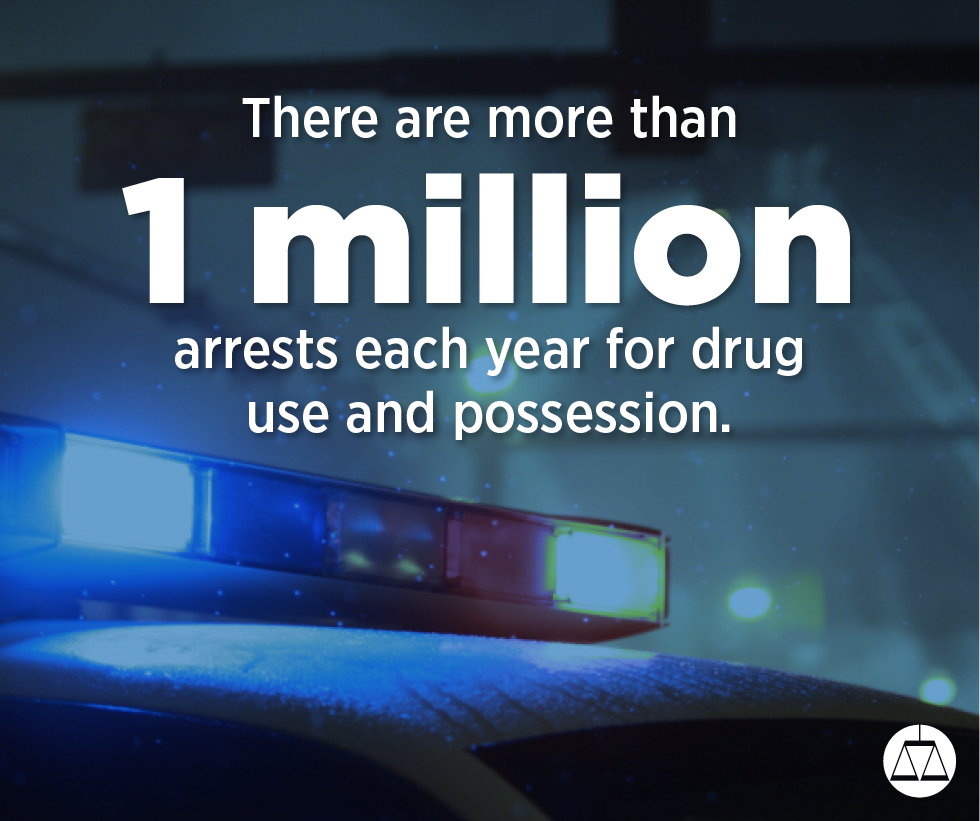 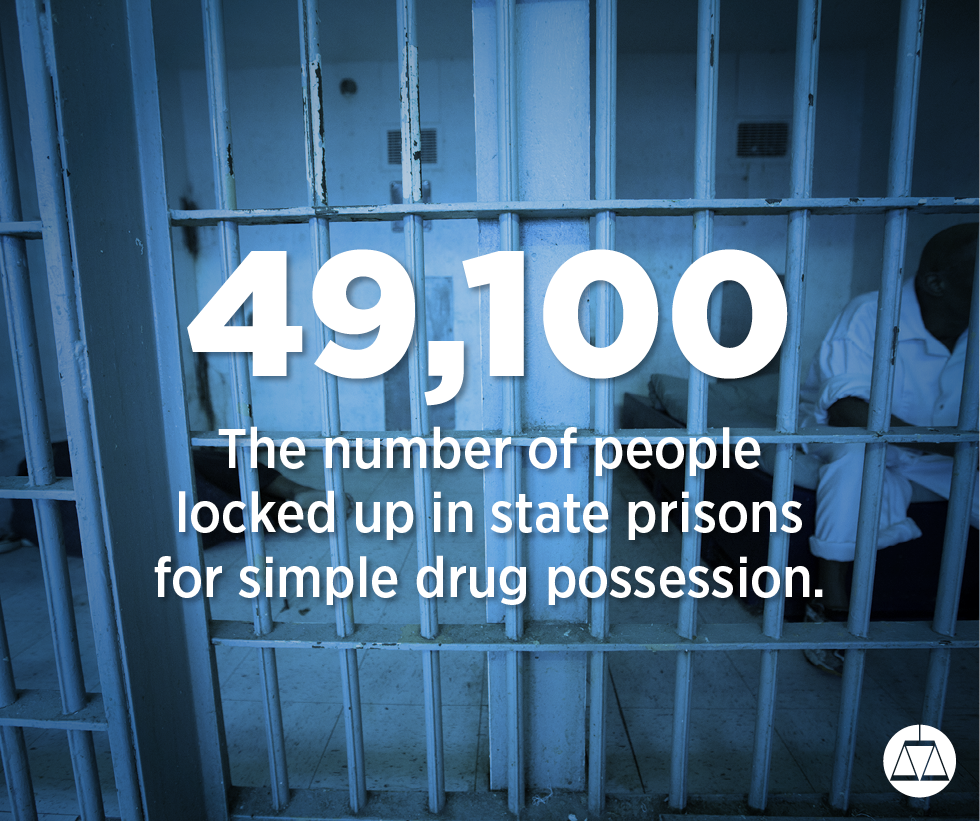 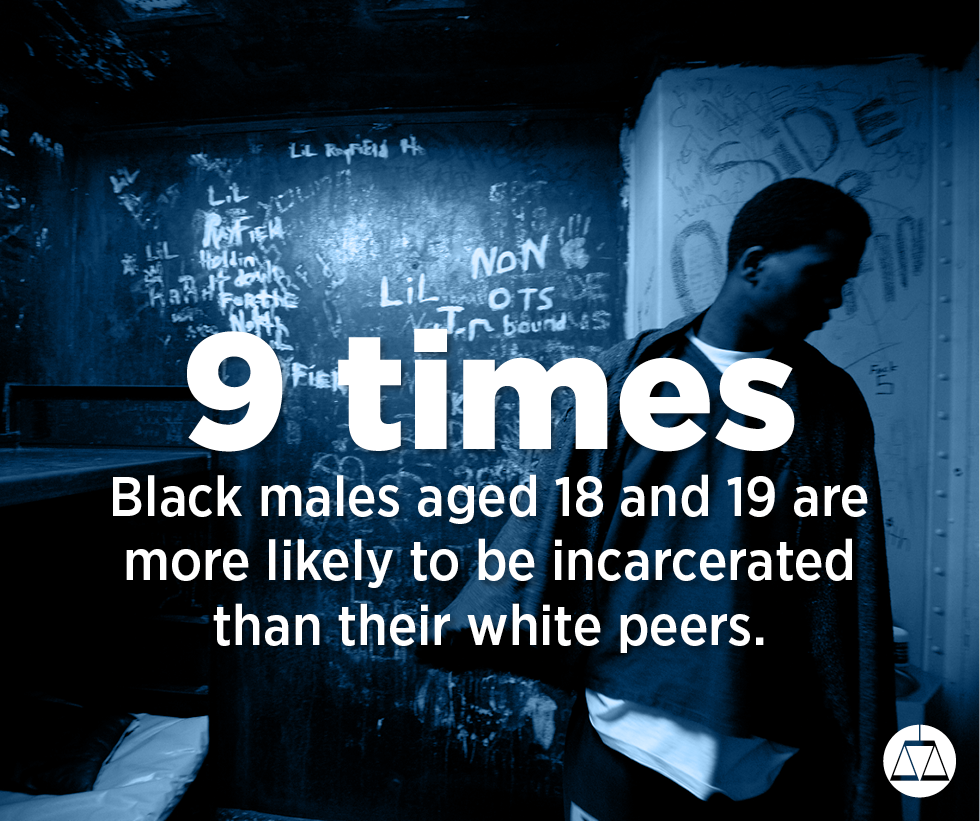 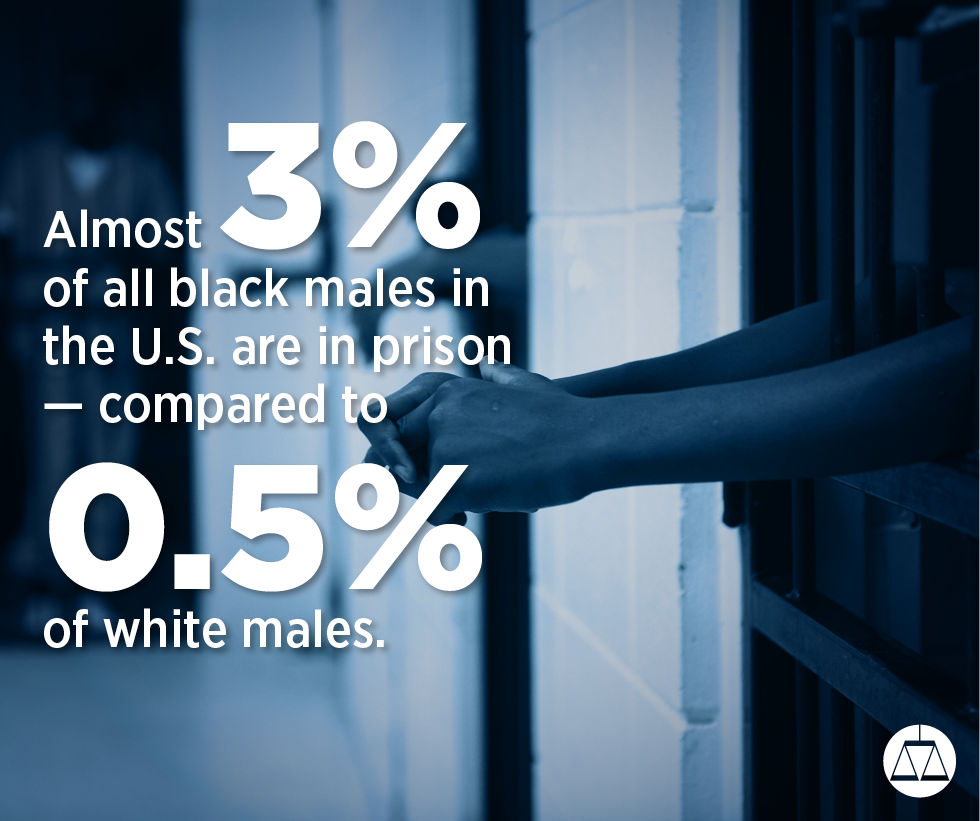 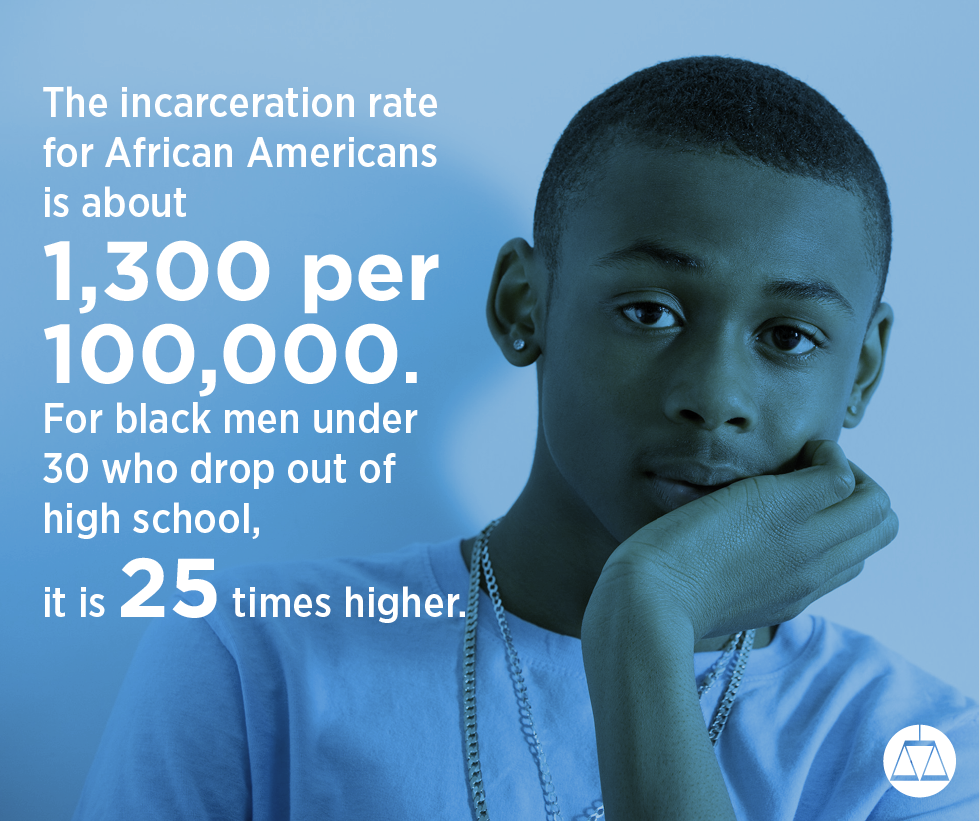 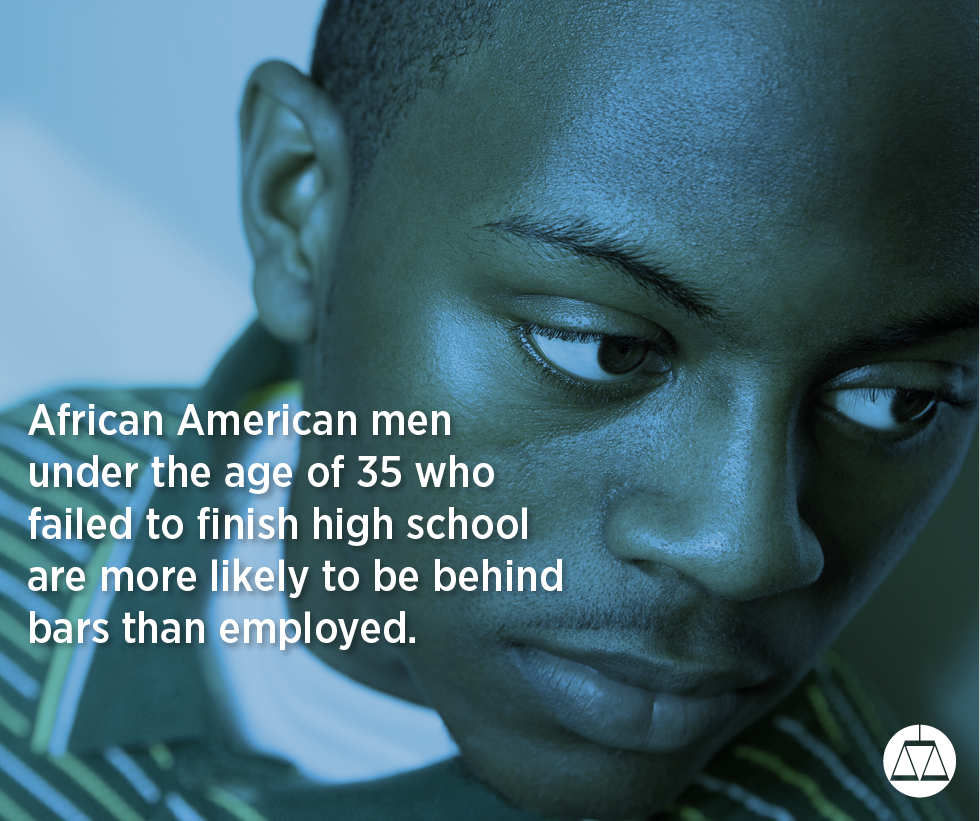 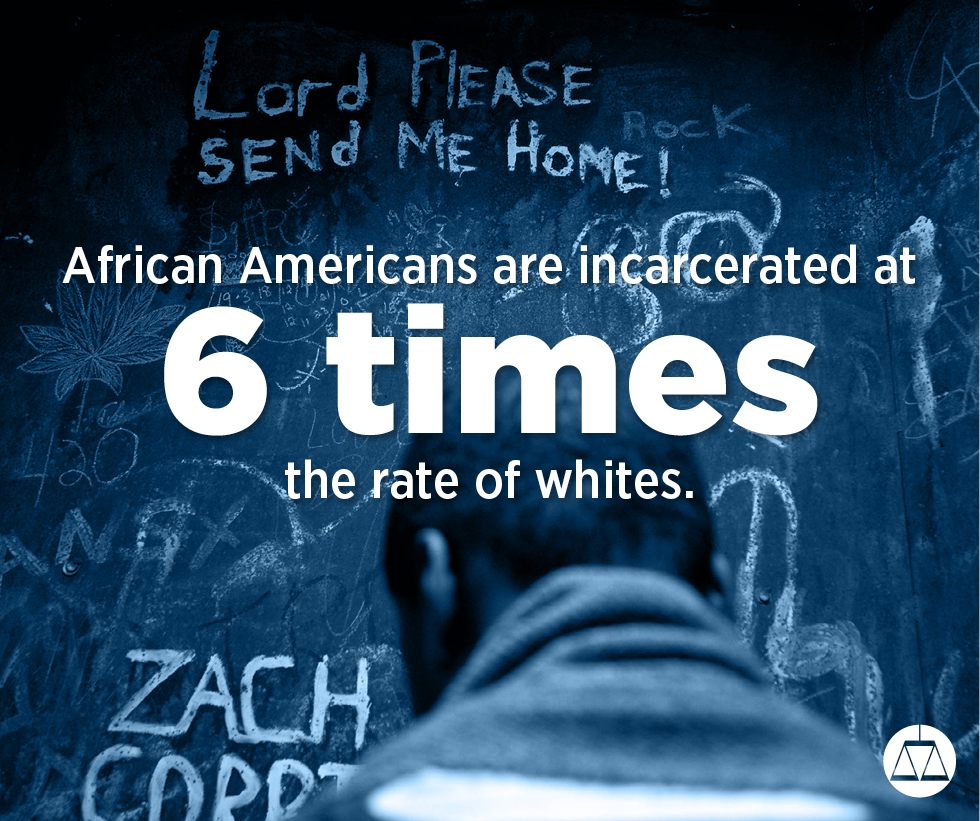 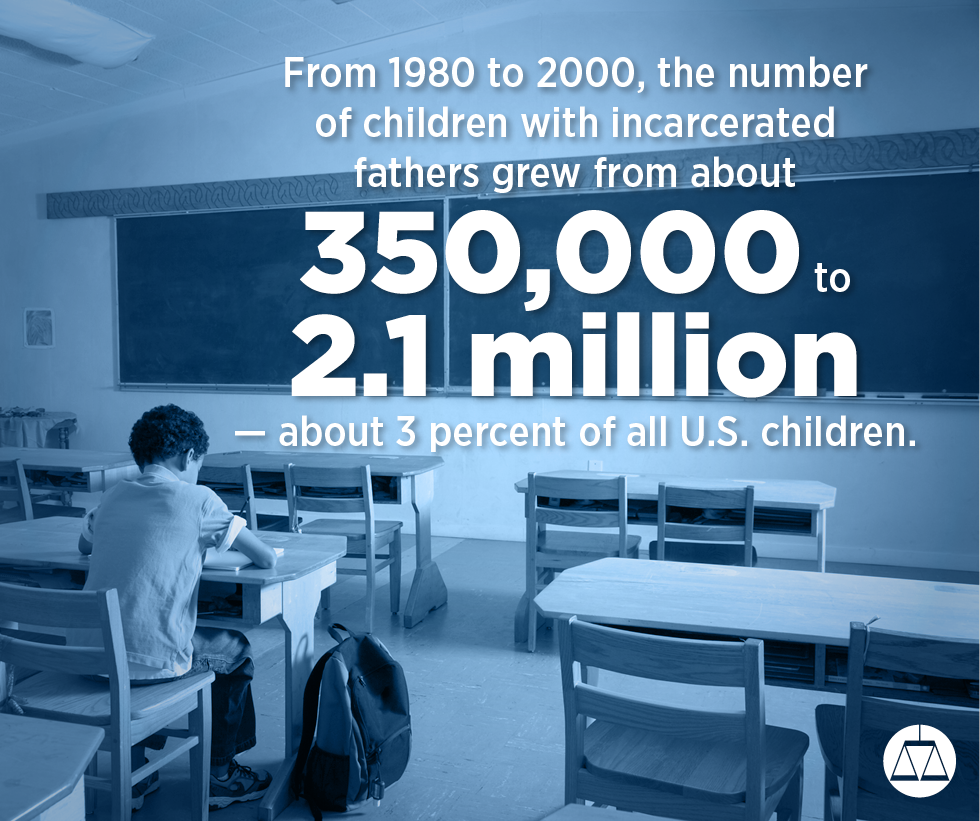 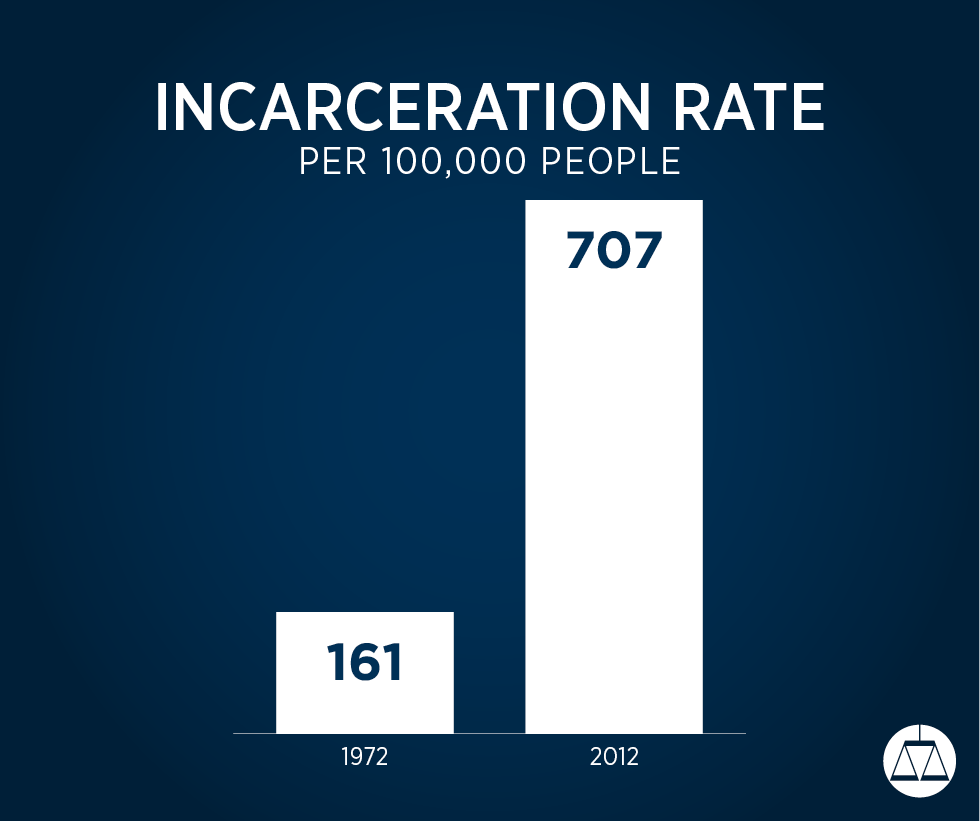 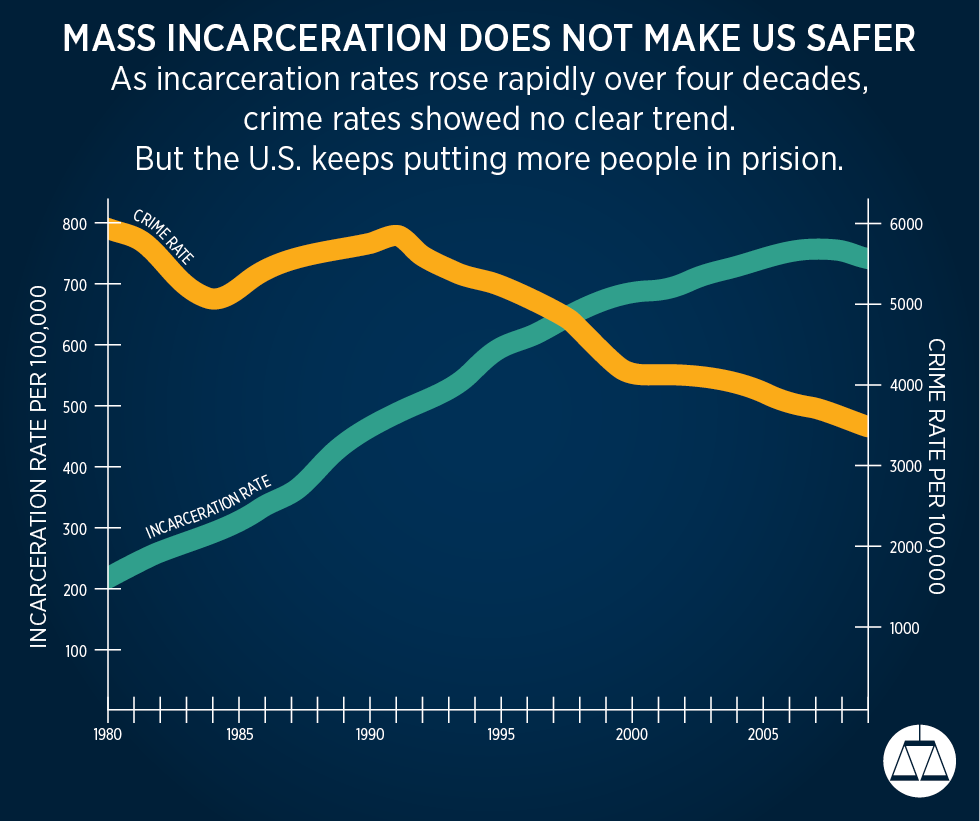 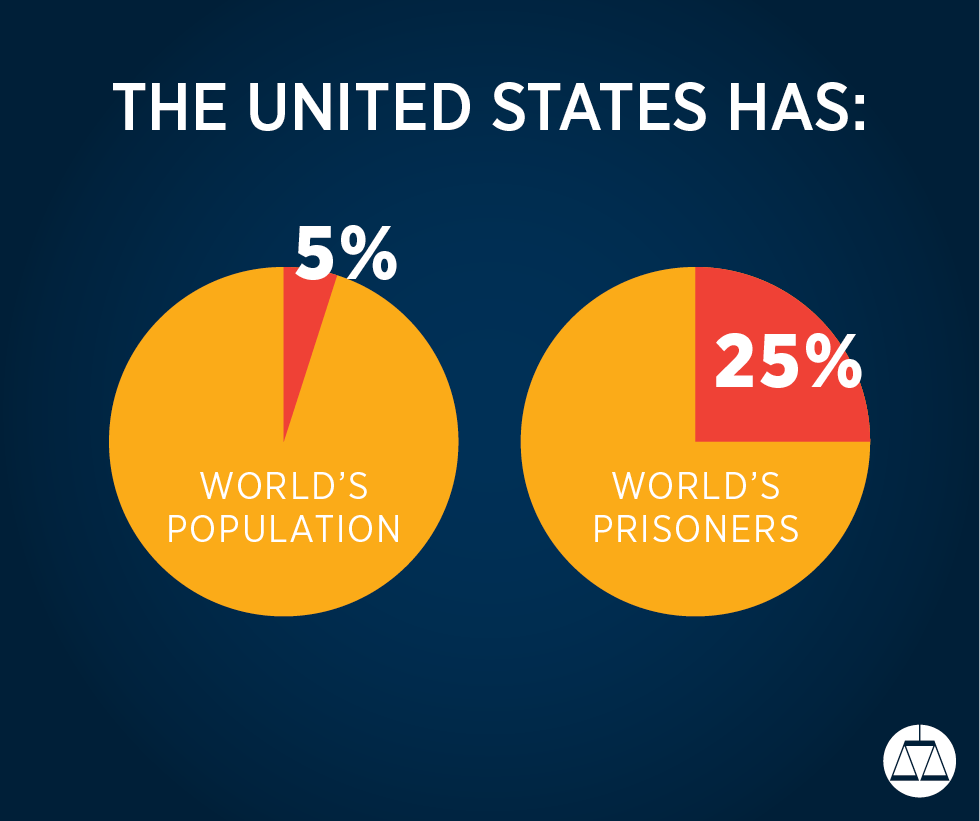 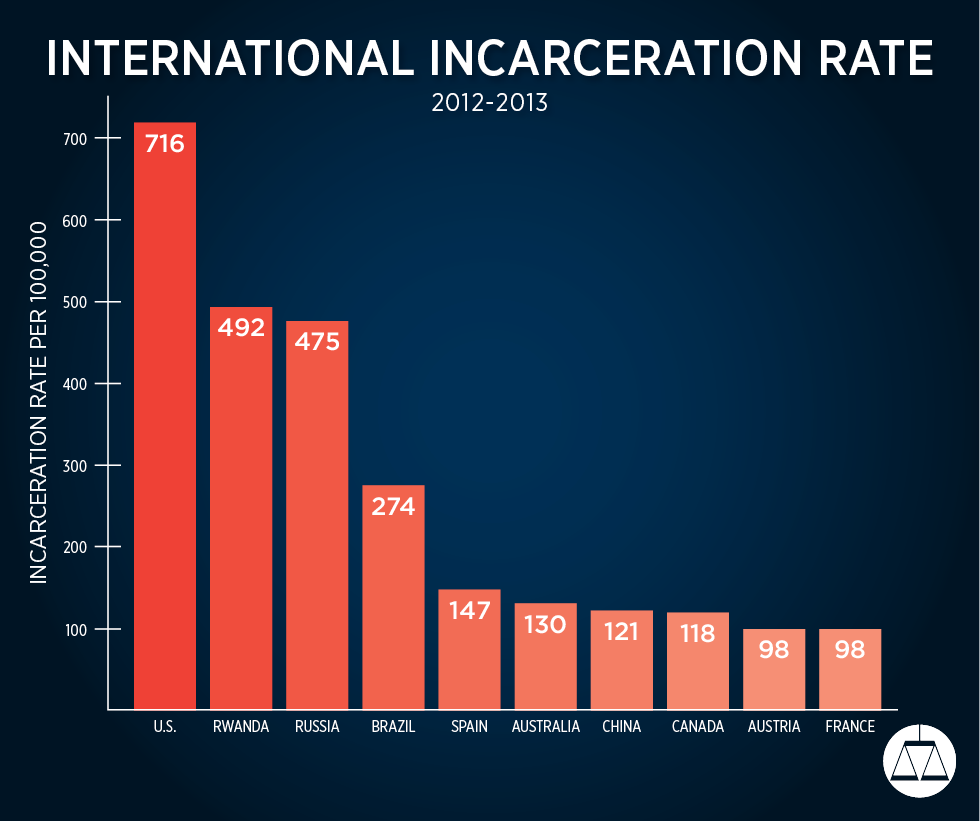 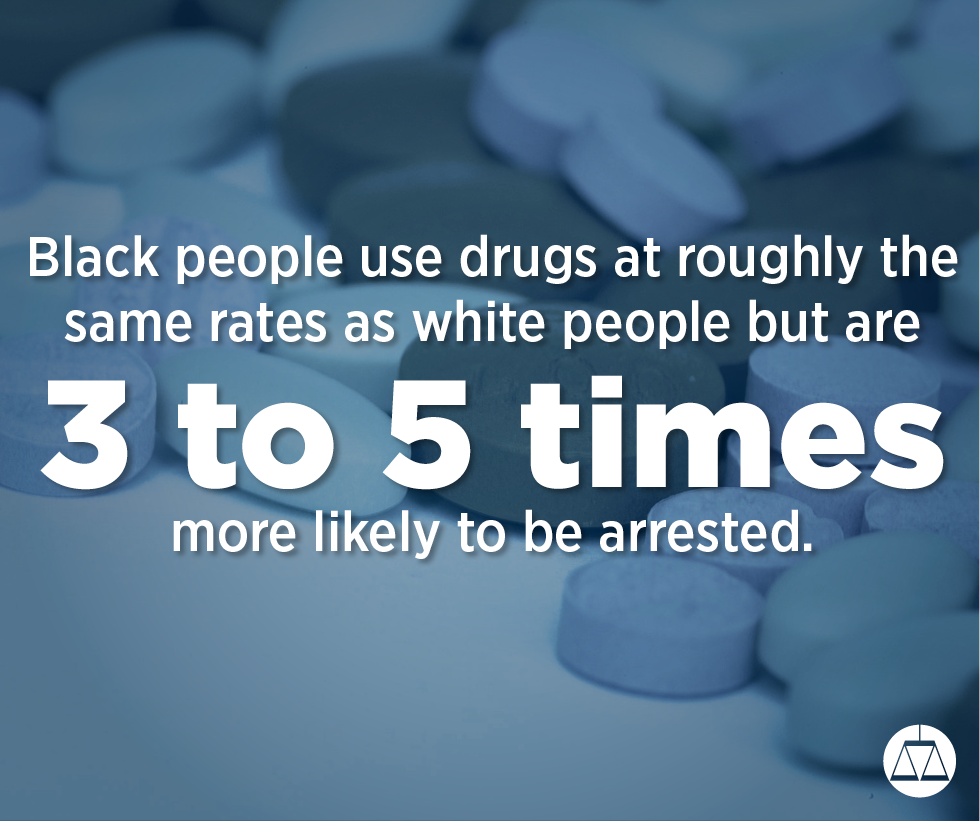 The Growth of Incarceration in the United States: Exploring Causes and Consequences, National Research Council, National Academy of Sciences, 2014.