Today, while Julian’s family scattered his ashes at sea, his Southern Poverty Law Center family and friends gathered at the Civil Rights Memorial to remember him.

It was fitting that we gathered at the Memorial for it chronicles the history of the movement in which Julian, the SPLC’s first president, played such an important role.

And it was fitting that we gathered at the Memorial for it was here that Julian spoke so eloquently at its dedication.

“We are gathered in the cradle of the Confederacy,” he said then, “to dedicate a monument to those who died so all might be free."

"As we do so,” he continued, “let us rededicate ourselves to freedom's fight.”

Julian talked that day of the courage of the martyrs remembered on the Memorial, of the movement’s tragedies and triumphs, of the challenges that lie ahead.

He admonished those who “believe we are impotent, unable to influence the society in which we live.”

And he closed by reminding us of Robert Kennedy’s words from his famous speech in South Africa during the era of apartheid.

"Few will have the greatness to bend history itself, but each of us can work to change a small portion of events, and in the total of these acts will be written the history of [each] generation…Each time a man stands up for an ideal, or acts to improve the lot of others, or strikes out against injustice, he sends forth a tiny ripple of hope, and crossing each other from a million different centers of energy and daring, these ripples build a current that can sweep down the mightiest walls of oppression and resistance."

Few may have the greatness to bend history, but Julian was one who did. Let us honor him today by rededicating ourselves, as he asked, “to freedom’s fight.”

Read more about Julian's life and his work with the SPLC. 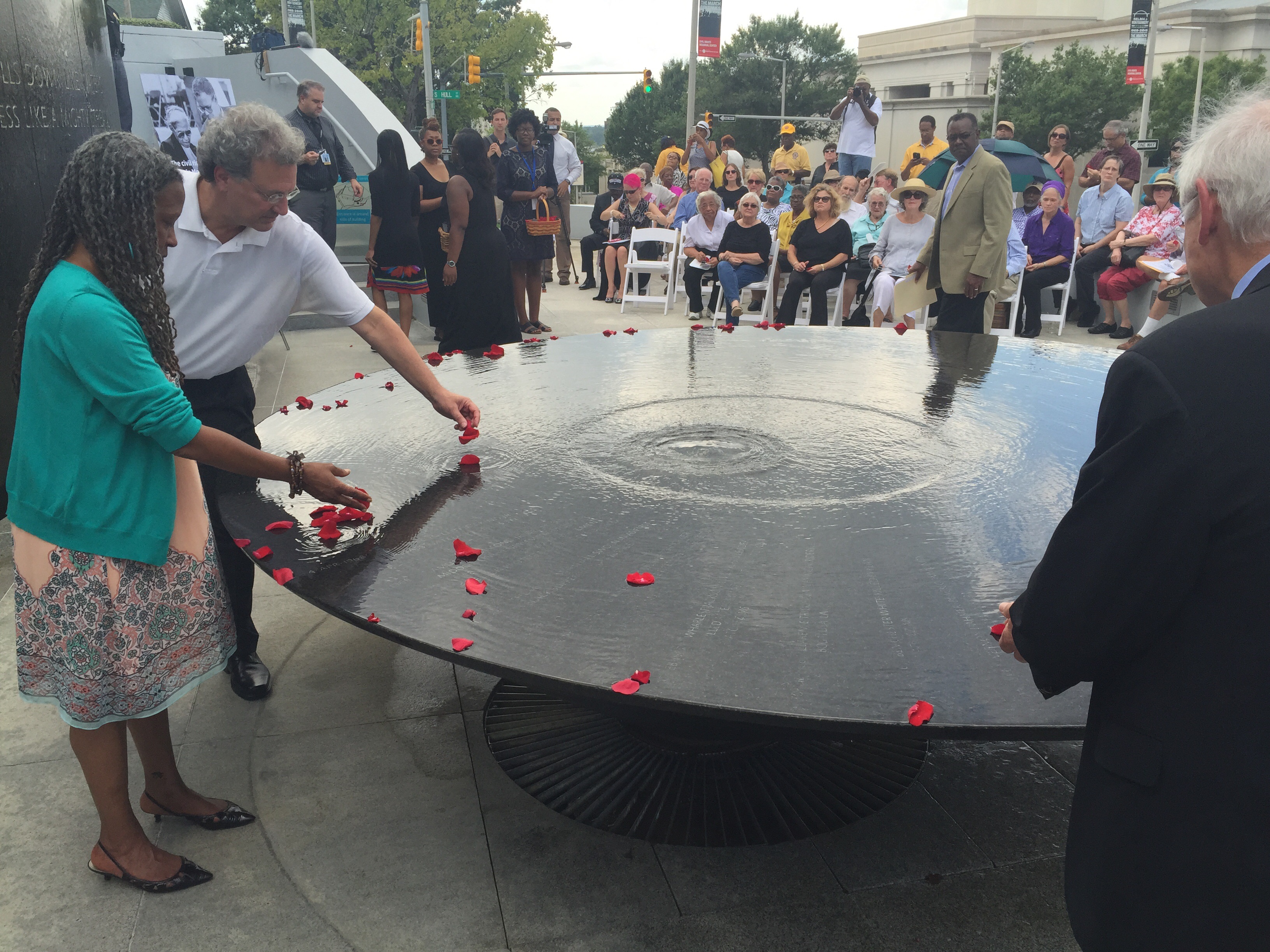