The SPLC today filed an amicus brief in support of a federal judge’s decision to temporarily block a Mississippi law allowing business owners and government workers to refuse service to LGBT people.

But on June 30, U.S. District Judge Carlton Reeves issued a preliminary injunction that prevented the law from taking effect. That injunction is now under review by the U.S. Court of Appeals for the Fifth Circuit.

The SPLC’s brief to the Fifth Circuit describes the discrimination and harassment that LGBT youth in Mississippi already face because of their sexual orientation, gender identity or gender expression – and how they would be further marginalized under HB 1523.

“HB 1523 will affect all aspects of life for vulnerable LGBT and gender-nonconforming youth in Mississippi,” said David Dinielli, deputy legal director at SPLC. “Our amicus brief shows how this discriminatory law will only increase the rejection, harassment and violence they already endure.”

The statute would allow business owners to refuse service to people because of their personal religious beliefs. It would permit government clerks to refuse to marry same-sex couples and allow state-run and private adoption agencies to reject same-sex applicants. Counselors could also turn away LGBT clients by claiming a conflict with their religious beliefs.

The SPLC cites the experiences of several young people in Mississippi who fear that HB 1523 will open a new floodgate of discrimination and harassment. 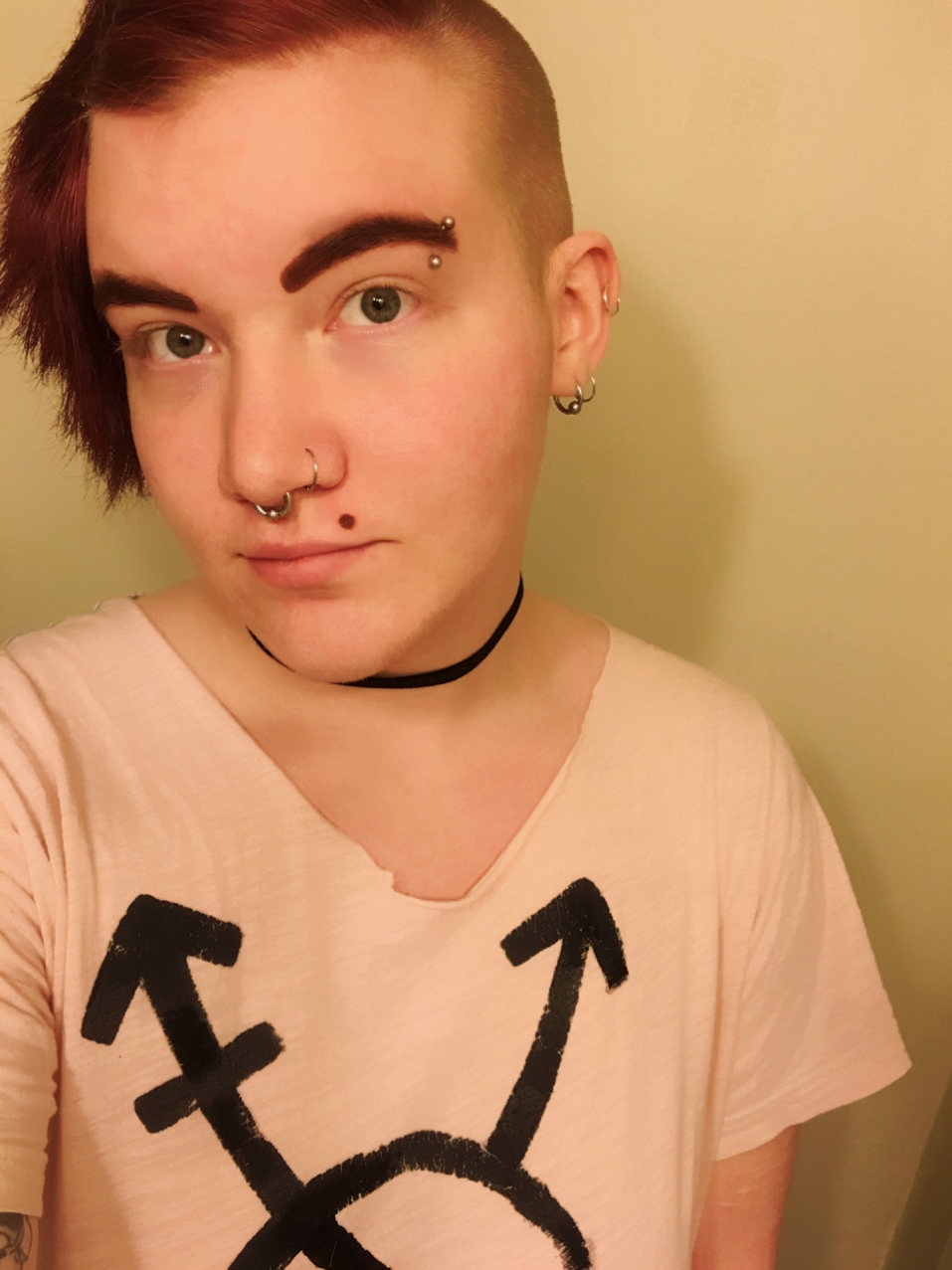 Silas Griffith, a 21-year-old transgender, nonbinary college student, experienced verbal harassment and isolation from classmates and teachers in both high school and college.

Among them is Silas Griffith, a 21-year-old transgender, nonbinary college student. Griffith describes verbal harassment and isolation from classmates and teachers in both high school and college. While attending Mississippi Delta Community College, a professor outed Griffith during class while challenging the validity of Griffith’s arguments in favor of transgender rights for 15 minutes in front of other students.

“Outing yourself as trans to a whole group of people who were already weirded out was not a good experience,” said Griffith, who transferred to Delta State University. “I stopped going there because I couldn’t take the everyday stress and humiliation.”

Griffith fears that HB 1523 will only make matters worse.

Sommer Sneed Husbands is a high school teacher in northern Mississippi, where she sponsors the school’s Gay Straight Alliance (GSA). She has observed her LGBT students feeling alienated and marginalized. “These kids hate high school,” she said. “They consider it a sentence they have to fulfill.”

Husbands has witnessed the way that her students cope with the harassment, bullying and rejection they face from classmates, and sometimes, her fellow teachers. “Some are so afraid that they have created almost separate identities for themselves: one they present to the public and one they present to people they’re truly comfortable with.”

Husbands now worries that if HB 1523 goes into effect, many schoolchildren will see that adults are allowed to discriminate and believe that it is acceptable. 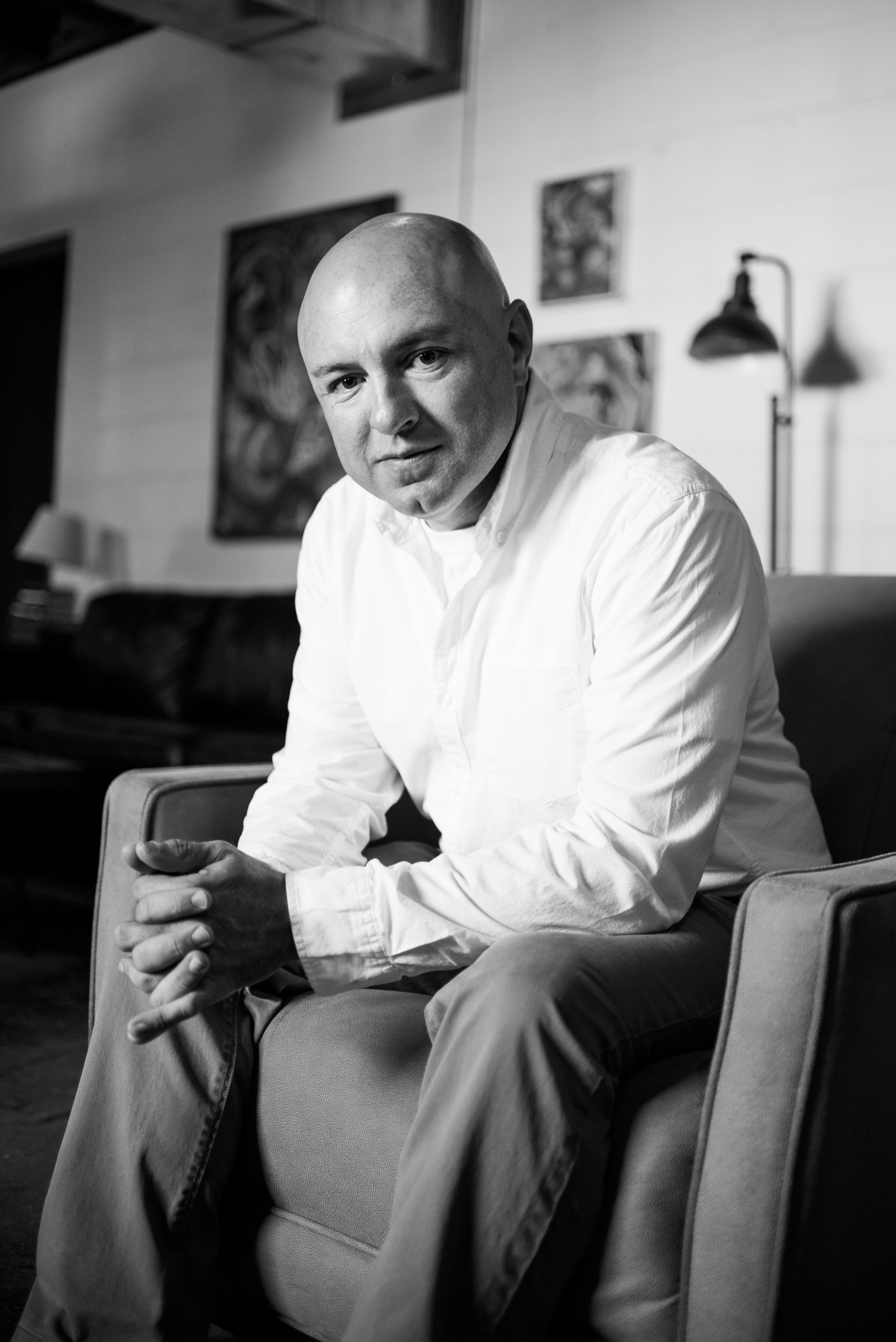 John A. “Tony” Caldwell, is a licensed clinical social worker and runs a private practice in Oxford, where he has counseled many LGBT youth.

John A. “Tony” Caldwell, is a licensed clinical social worker and runs a private practice in Oxford, where he has counseled many LGBT youth. They all seem to share the same sense: that they are not welcome in Mississippi.

Caldwell has repeatedly been asked by parents to “fix” their children and asked by churches to shame LGBT youth into “conversion.”

He worries that HB 1523 will block access to mental health services for LGBT youth, many of whom are already being turned away. “Discrimination is happening under the radar.”