Mississippi has repeatedly violated a nearly 150-year-old, legally binding obligation to operate a “uniform system of free public schools” for all children, an obligation placed on the state as a condition of rejoining the Union after the Civil War, according to a federal lawsuit filed today by the Southern Poverty Law Center.

Over more than a century, however, state lawmakers have diluted the education clause multiple times. The violations began in 1890, at the start of the Jim Crow era, when delegates to the state’s Constitutional Convention crafted new governing documents with the explicit intention of disenfranchising African Americans by withholding education. Each subsequent change has further watered down the education clause. Today, because of this historical malfeasance, the state’s public schools are anything but “uniform.”

Read a timeline of Mississippi's rollback of its constitutional mandate to provide a "uniform system of free public schools for all children."

“Mississippi is failing its most vulnerable children – those living in the shadow of a Jim Crow system that deliberately undermined education rights in the name of white supremacy,” said Will Bardwell, senior staff attorney in the SPLC’s Jackson office. “The state’s education system is shamefully inequitable and anything but uniform.” 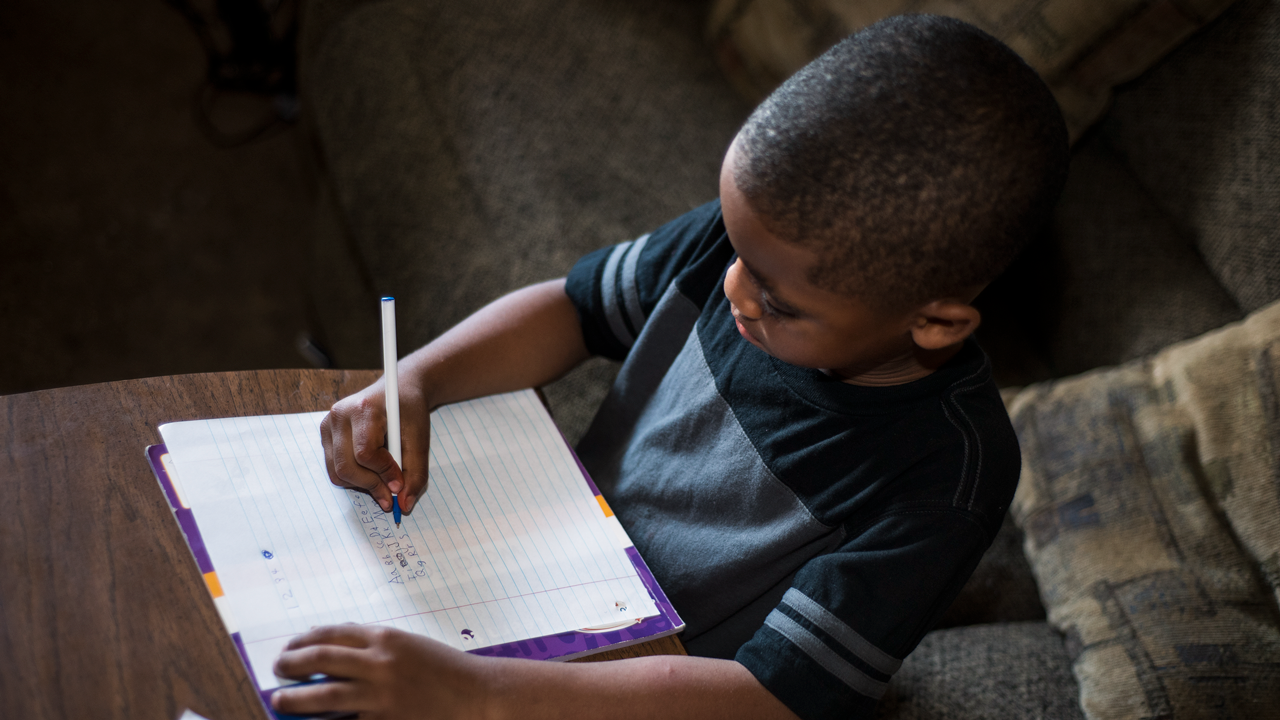 The lawsuit was filed in the U.S. District Court for the Southern District of Mississippi, Northern Division, on behalf of four African-American mothers whose children attend kindergarten and first grade in the Jackson Public School District and the Yazoo City Municipal School District. Both of these districts have been given an “F” rating by the Mississippi Department of Education.

“These children deserve the same strong start as any other students in their state and we are committed to seeing that they get it,” said Brad Elias from O’Melveny & Myers LLP, a national law firm that is handling the case pro bono.

Students at the schools attended by the plaintiffs’ children are overwhelmingly African-American. They lack textbooks, literature, basic supplies, experienced teachers, sports and other extracurricular activities, tutoring programs, and even toilet paper. Plaintiff Dorothy Haymer, whose 6-year-old daughter is in kindergarten at Webster Elementary, spent $100 this year for sanitary supplies for the school. At Raines Elementary, which is more than 99 percent African-American, the paint is peeling off the walls, water spots are visible on the ceilings, and lunches sometimes have curdled milk and rotten fruit. Plaintiff Precious Hughes describes the school as “old, dark and gloomy – like a jail.” Just 10 percent of students at Raines are proficient in reading and 4 percent are proficient in math. 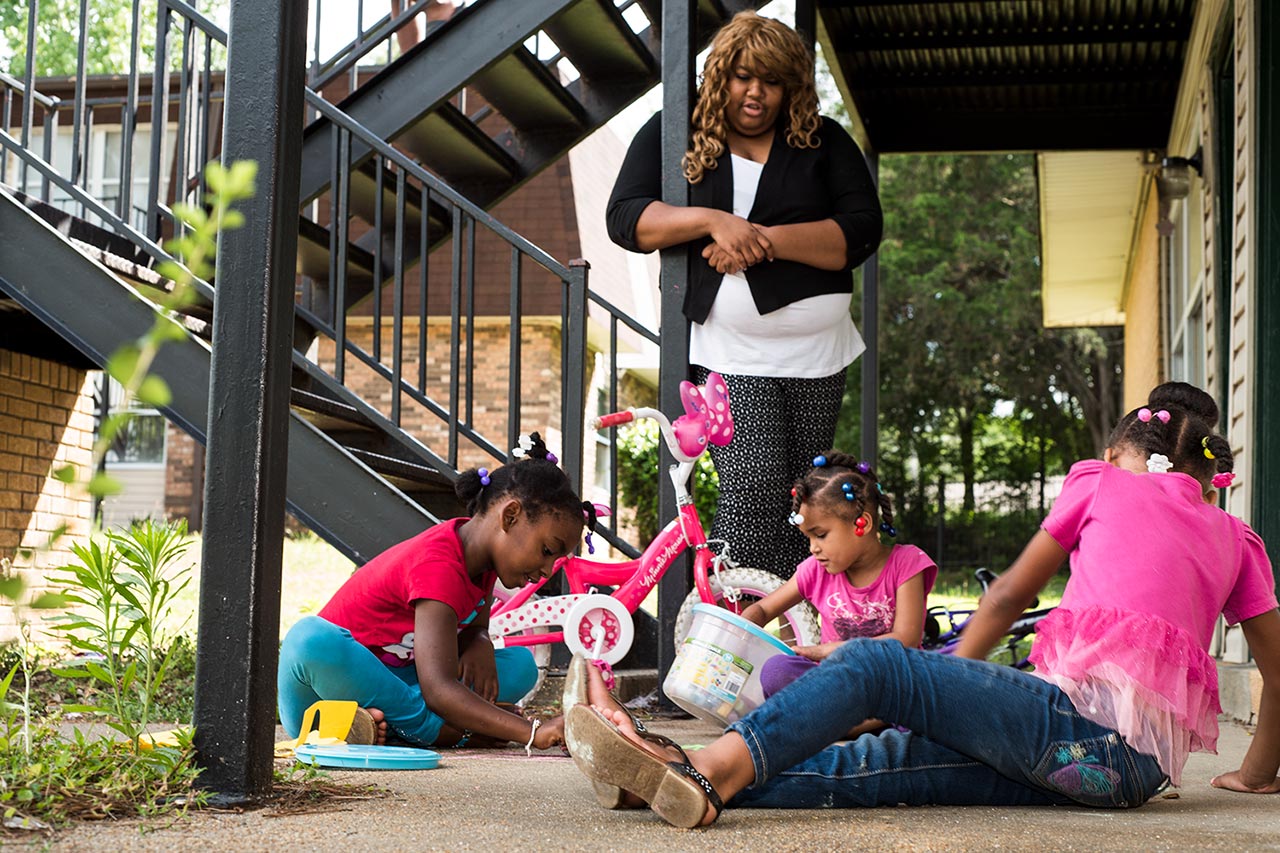 The suit alleges that the schools, both rated “D” by the state, “suffer far worse conditions and outcomes than students at schools that are predominantly white and predominantly wealthy.” Nearby schools with majority-white student bodies have all of the resources lacked by Raines and Webster and receive an “A” rating from the state. At one neighboring elementary school, the student body is more than 70 percent white; about 73 percent of its students are proficient in reading and 71 percent proficient in math.

Rita and Bill Bender of the law firm of Skellenger Bender in Seattle are also serving as co-counsel. It is their hope that this litigation will provide Mississippi with an important opportunity to finally confront and redress this most painful denial of a basic right of all children. 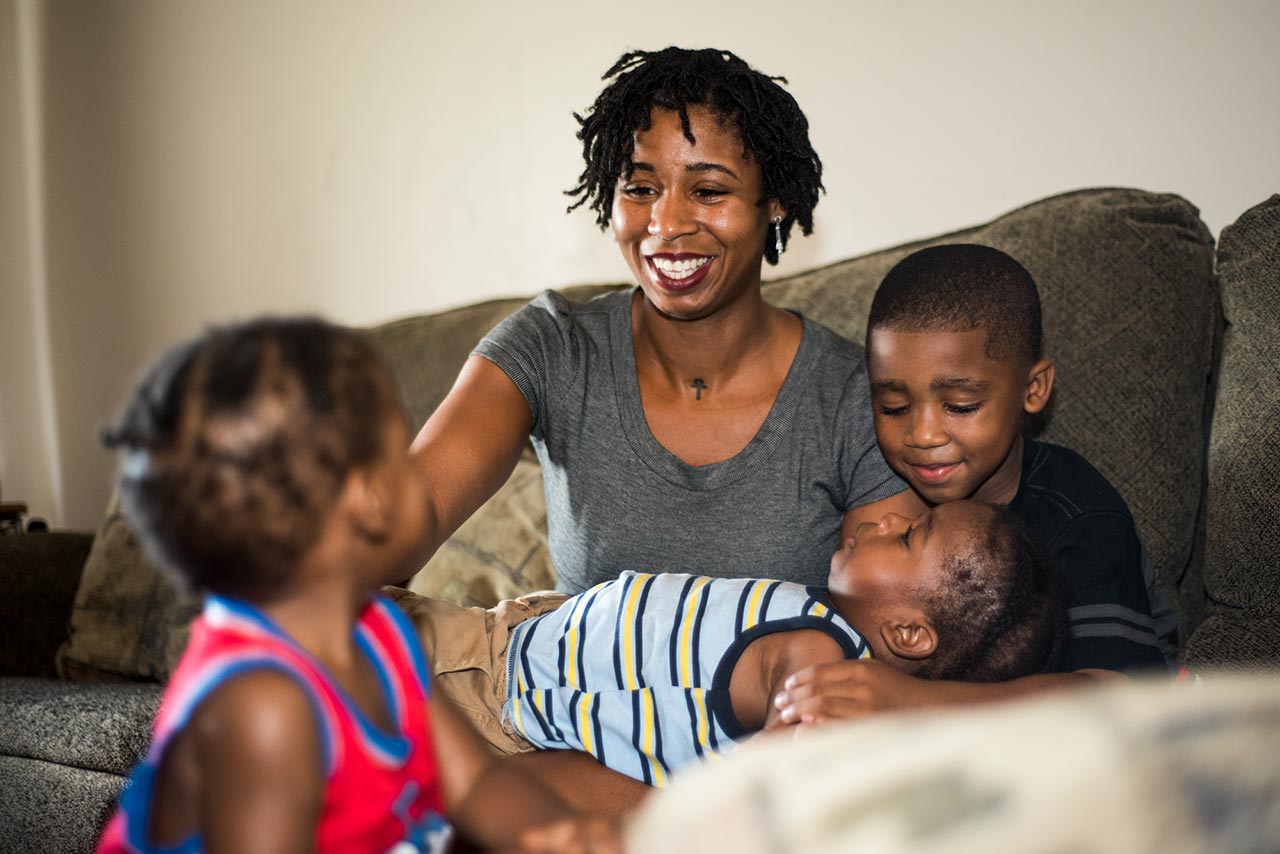 Indigo Williams joined the suit as a plaintiff in the hope that it will result in better opportunities for her 6-year-old son, who attends Raines. “All I want is what’s fair for my son and for all of the students like him in Mississippi,” Williams said. “These children deserve what the state promised: public schools that treat all children equally no matter their race.”