Today is Transgender Day of Visibility, a celebration of the lives of transgender people.

To commemorate this day, the SPLC is highlighting the accomplishments of three amazing transgender advocates: Ashley Diamond, Jessi Dye and Tristan Broussard. 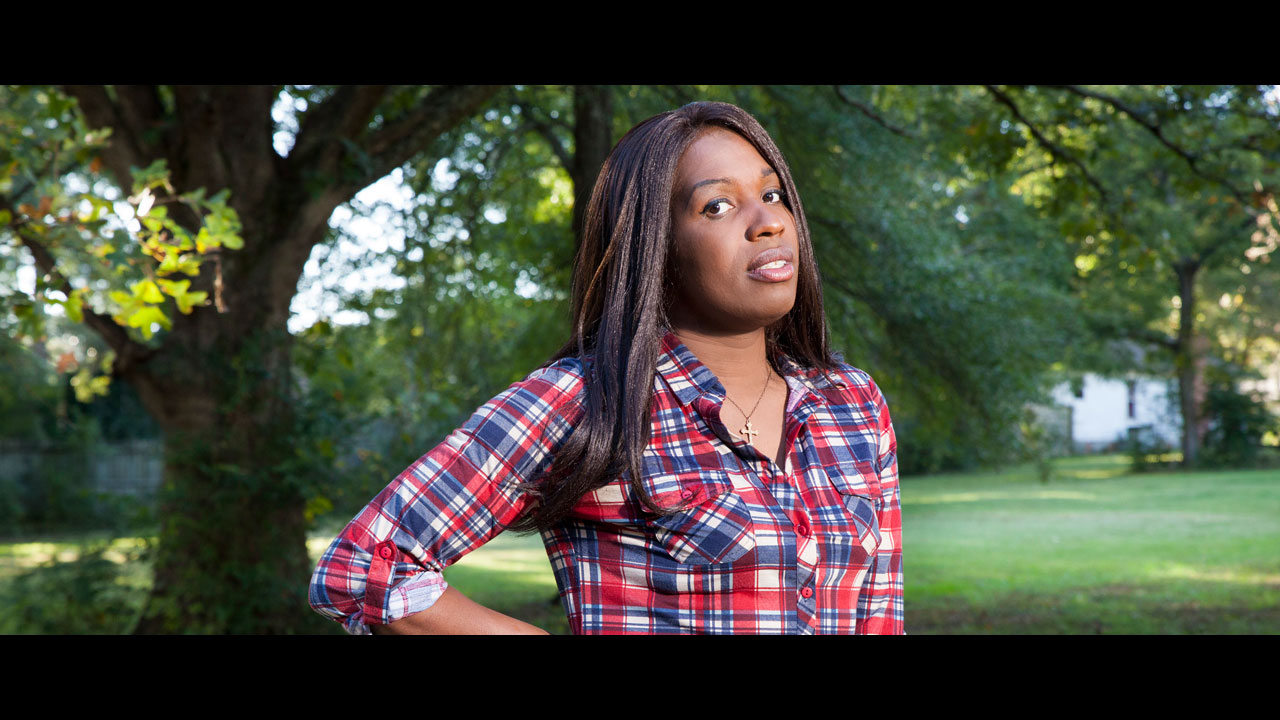 In 2015, Ashley Diamond took on the Georgia Department of Corrections when she was denied safe housing and necessary medical care. Her lawsuit, litigated by the SPLC, put prison officials across the country on notice about the constitutional rights of incarcerated transgender people.

After settling her case, Diamond said, “It’s about standing up to injustice.”

The New York Times chronicled the SPLC case and Diamond’s plight in a series of front-page articles, calling her “the Georgia inmate whose lawsuit is making her a protagonist in transgender rights history.” 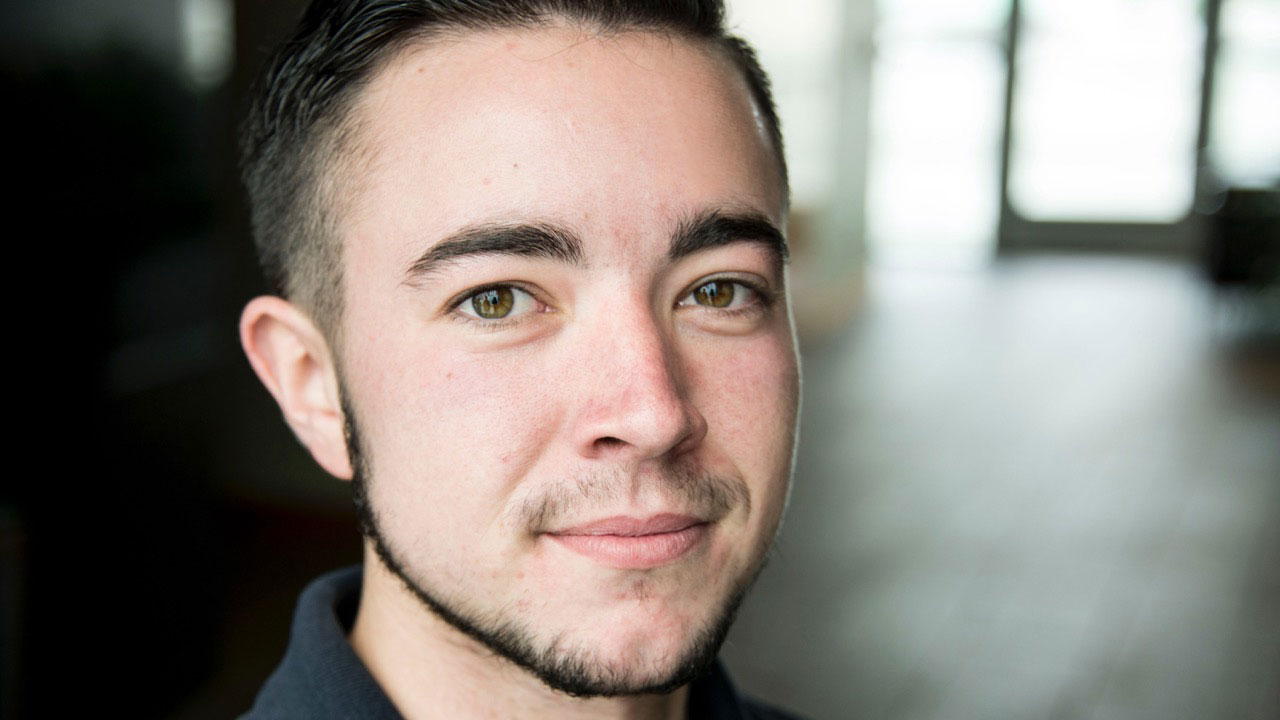 The lawsuit has triggered significant reforms in the treatment of incarcerated transgender people in Georgia, Michigan and around the country.

Dye and Broussard also stood up to injustice. Both were fired simply for being transgender.

“I was looking forward to my new position and heartbroken when I was fired because of my gender and not my qualifications for the job,” Dye said in 2015. 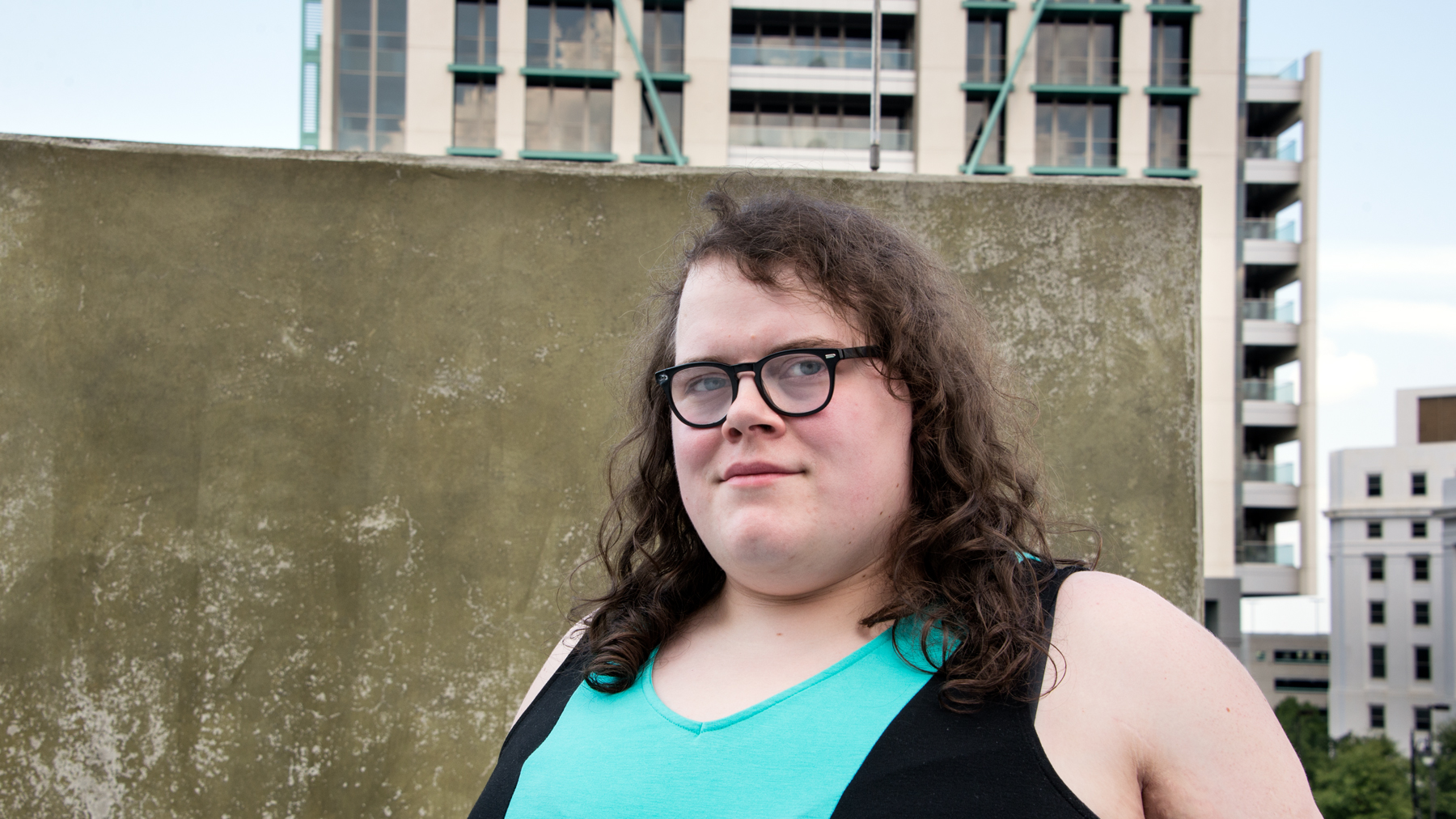 The SPLC and its allies represented the two employees and obtained out-of-court settlements. Today, most Americans believe that transgender people should be protected from discrimination in the workplace.

“I just wanted to work hard and do my job,” said Broussard, adding that he hopes his activism “will allow other employees the chance to do the same.”

Across the South, people like Diamond, Dye and Broussard are taking a stand for transgender visibility and equal rights. But the work is not complete. The Trump administration has attempted to roll back protections for transgender Americans in schools, hospitals, workplaces and the military.