While many teenagers were figuring out what to wear to senior prom, Britney had already chosen the outfit that perfectly suited her personal style: a black tuxedo – with matching suspenders – and a bright yellow bowtie.

The LGBT teenager had the right to wear gender nonconforming clothing to her prom, and to bring a date of any gender she preferred. Her choices are a form of expression protected under the First Amendment to the U.S. Constitution.

But like many before her, she was told she couldn’t do either.

“The bowtie really put the principal over the edge,” she said.

With the SPLC’s assistance, Britney told her principal at the high school outside of Birmingham, Alabama, that her choices were protected under the Constitution as well as Title IX, a civil rights law that guarantees equal opportunity in education.

A week before the prom, the principal relented. Britney was allowed to attend the dance in her tuxedo, and she had the time of her life, she said.

“It was fun!” she said a week after the dance. 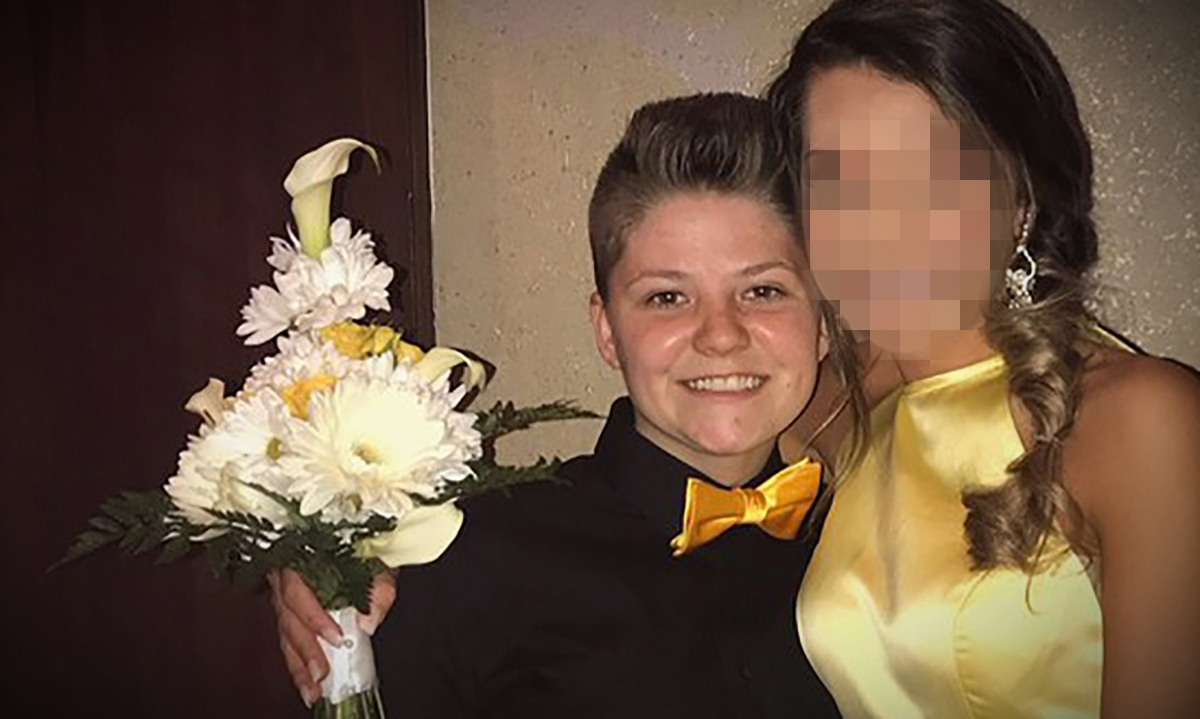 For many, prom night is a rite of passage, marking the pinnacle of the high school experience. With graduation just around the corner, it’s a chance to cut loose, express yourself, and have a little fun.

It can also be very tricky and fraught with pitfalls. Finding the right outfit and successfully asking a date to prom can be as nail-biting as getting into college or landing a good job.

It can be even trickier for some students. Schools frequently discourage same-sex couples from arriving together, and force gender nonconforming youth to hide behind traditional norms with strict dress codes.

Britney, however, refused to give in.

An aspiring architect who was voted “class clown” by her peers, she bravely stood up for her rights, taking the matter up with her principal again.

“I just didn’t think it was right,” she told the LGBT Rights Project of the SPLC, after her requests at the school were denied. “I wanted to go to prom as myself, and I wanted other people to be able to do the same thing.”

Britney’s decision to stand up for herself and other LGBT youth is part of a long tradition of youth-driven progress, from the sit-ins at lunch counters to protest segregation, to the nationwide March for Our Lives demonstration for greater gun control earlier this year.

But while students are traditional leaders of societal progress, schools also have a role to play in advancing civil rights.

“By encouraging LGBT youth to feel respected, safe, and valued – including allowing them to express who they are in all school functions – schools can help students overcome challenges and reach their full potential,” said David Dinielli, deputy legal director for the SPLC.