Martha Christian Green goes out of her way to protect her 80-year-old mother who lives with her and has several health conditions that make her particularly susceptible to COVID-19.

Green doesn’t leave the house except for necessary errands and work. When she does go out, she maintains a social distance of at least six feet from other people. She also wears a mask, disinfects surfaces and repeatedly washes her hands. 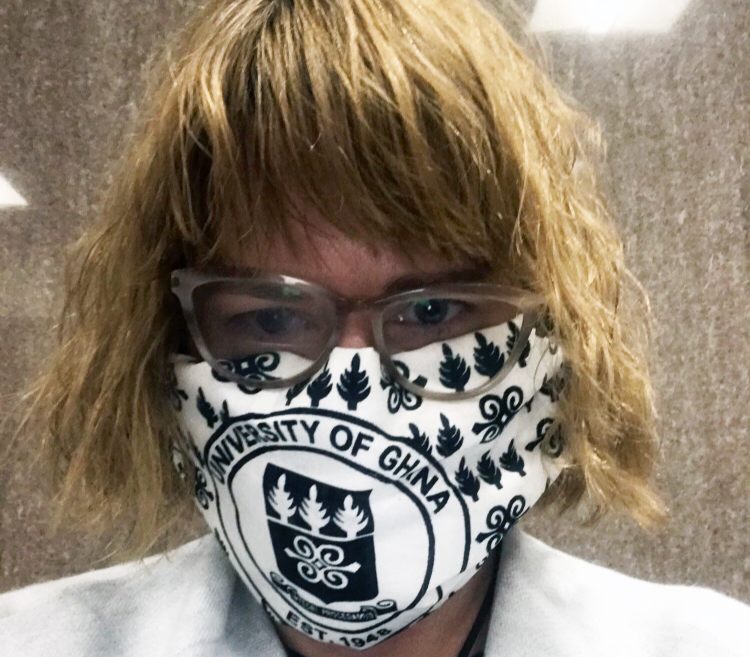 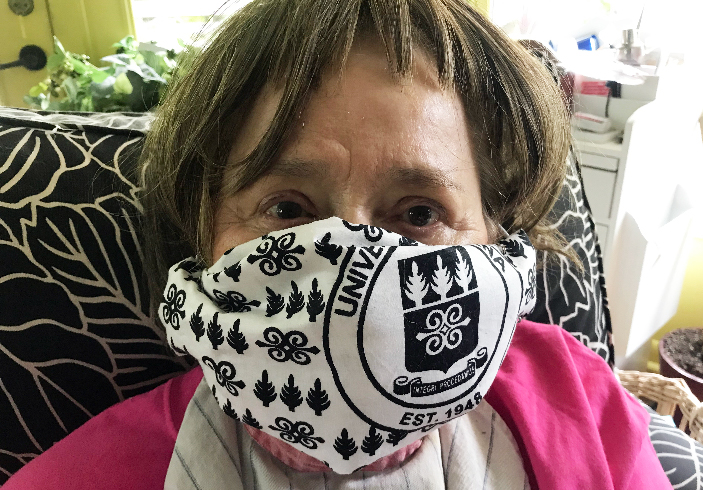 So Green is very concerned about a Louisiana law that prevents her from voting by mail, thus requiring her to stand in line with others to vote in person at her polling place – or not vote at all.

“If I cannot vote by absentee ballot in the 2020 elections, I will be forced to choose between voting and protecting my mother’s health,” she said. “Voting has always been important to me and my family. My father took me to register to vote when I turned 18. I have a strong family legacy of voting – almost genetic. I believe it is my civic duty.”

Green is a plaintiff in a federal lawsuit recently filed by the Southern Poverty Law Center, the Fair Elections Center, and Arnold & Porter against Louisiana Gov. John Bel Edwards, Secretary of State Kyle Ardoin and other election officials over the state’s burdensome voting processes during the COVID-19 pandemic.

This comes on the heels of another lawsuit the SPLC and its co-counsel filed in early May, asking a federal court to compel Alabama state officials to eliminate burdensome requirements on absentee voters and make in-person voting more accessible to protect the health and safety of voters there. This week, a federal judge issued a preliminary injunction waiving many of those requirements.

The Louisiana litigation challenges the state’s burdensome requirements surrounding absentee ballots. The state requires voters to provide a reason why they need to vote by mail. It also requires that absentee ballots be signed by a witness – forcing those who live alone to engage in contact with someone outside their home – and doesn’t allow voters to fix problems with their ballots before they are rejected.

Last week, the SPLC filed a motion for a preliminary injunction in the case, asking the court to immediately block the state from enforcing these requirements for the 2020 elections, ahead of a final ruling that could come after some or all of the 2020 elections are already over.

“As the scope and impact of the COVID-19 pandemic became clear, Louisiana officials had an opportunity to protect the health of voters and poll workers and ensure that no one is denied their fundamental right to vote.” said Caren Short, senior staff attorney for the SPLC Voting Rights Practice Group. “Instead, state officials left in place unnecessary and burdensome requirements for absentee ballots that will disenfranchise Louisiana voters, especially Black Louisianans, who are disproportionately impacted by COVID-19.”

The SPLC and its co-counsel filed the lawsuit on behalf of organizational plaintiffs Crescent City Media Group, an agency that addresses disparities in civic engagement in communities of color; the League of Women Voters Louisiana and three individual Louisiana voters – Green, Telisa Clark and Lakeshia Barnett. All of the individual plaintiffs have family members in their homes who are especially susceptible to COVID-19, and they want to vote by absentee, mail-in ballot to protect them.

The suit asks a federal court to enjoin the challenged provisions during the pandemic. The plaintiffs are seeking an immediate ruling from the court to allow anyone who needs to vote by mail because of COVID-19 to do so, prevent election officials from rejecting absentee ballots for failure to comply with the witness requirement, and require election officials to put in place a process for absentee voters to fix problems before they are rejected.

Infectious disease experts predict that there will very likely be a COVID-19 resurgence later this year. The lawsuit asks for a decision in favor of the plaintiffs that applies for the remainder of 2020.

The suit states that Louisiana officials are aware of the dangers posed by COVID-19, “specifically if voters are forced to comply with the Excuse and Witness Requirements and risk contracting or causing illness, death, and lasting injury.” In fact, the governor and secretary of state proposed and defended an emergency election plan that included much of the relief plaintiffs are now seeking from a federal court.

The plan proposed on April 15, 2020, would have substantially reduced the risk of voters being exposed to COVID-19 by allowing any voter in fear of contracting or transmitting COVID-19 to apply for an absentee ballot. The plan also waived witnessing requirements.

In declaring his support for Ardoin’s plan, Edwards – the governor – said, “Nobody should have to choose between exercising their right to vote and potentially endangering themselves or others.”

On April 27, 2020, the Legislature adopted an alternative emergency election plan for primary and municipal elections that fails to reduce the unnecessary and burdensome restrictions on voters seeking to vote by mail under Louisiana law during the COVID-19 pandemic, which violates the fundamental right to vote, the lawsuit states.

“The state is abandoning its responsibility to protect voters’ health and constitutional rights with this election plan,” Thomas said. “Black voters, elderly voters, and voters with pre-existing health conditions, who are already disproportionately affected by this virus, are further harmed by these onerous absentee ballot requirements and lack of safe in-person voting.”

‘Not willing to take the risk’

Green is more concerned about caring for her aging mother at home than about her own safety. But she wants to vote. While her mother is allowed to cast an absentee ballot under current Louisiana law because she is over 65, Green – who is 52 – cannot.

Green wanted to cast her ballot in an early voting site. But there is only one in-person, early voting site in Lafayette Parish, where she lives, and she would likely have to wait in line near other people in cramped quarters.

This would also require her to ride in a small and often-malfunctioning elevator or stand in line in a narrow stairwell near other people who could be infected with the coronavirus, which she could then pass on to her mother.

“Voting in person would expose me to COVID-19 infection, and I should not be forced to choose between casting a ballot and protecting my mother’s health,” she said.

*Editor’s Note: Plaintiffs filed an Amended Complaint in the Clark v. Edwards litigation on June 17, 2020. Ms. Green is no longer a named Plaintiff in the litigation, but she remains a Louisiana voter impacted by the state’s failure to implement changes to the voting laws that will protect at-risk voters and those who care for them.