During a summer program at Talladega College, I learned about the works of phenomenal Black writers such as Langston Hughes, James Baldwin, Toni Morrison and Maya Angelou. 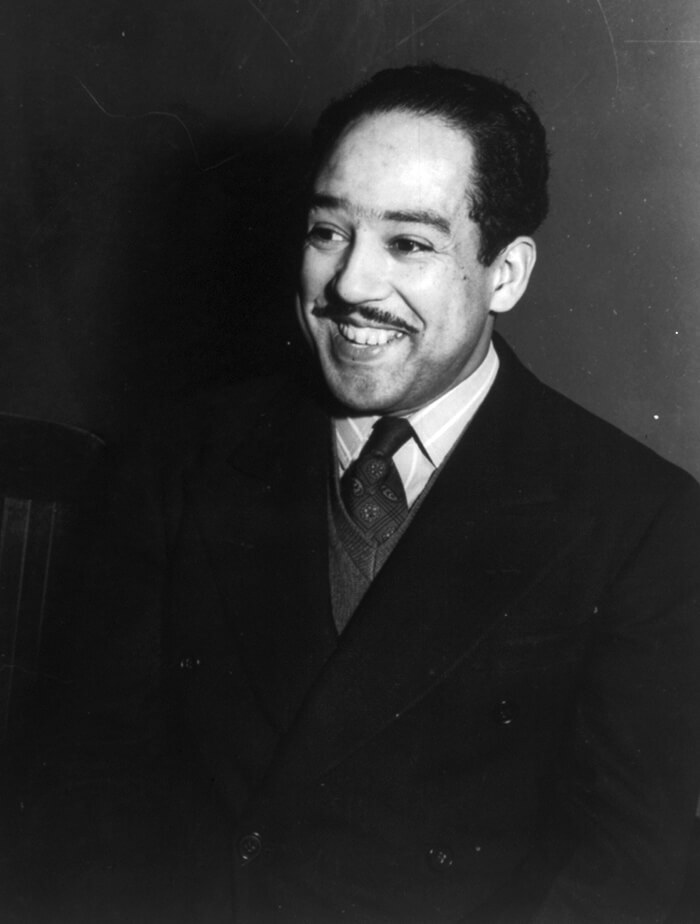 Langston Hughes was a central figure in the Harlem Renaissance, the flowering of Black intellectual, literary and artistic life that took place in the 1920s in several American cities. He was a major poet who also wrote novels, short stories, essays and plays. Credit: Library of Congress

Years later, a college roommate introduced me to the writings of Nikki Giovanni, Gwendolyn Brooks and Zora Neale Hurston.

Yet I was first introduced to the music of poetry in The Road Not Taken by Robert Frost. I dissected how the words made me feel, examined what the author was saying and pondered how it would inspire me to act.

The exercise of critical thinking, engagement and dialogue with my peers gave me a deeper appreciation of poetry. That’s why I’m so excited about our new project at the Civil Rights Memorial Center (CRMC).

Today, we are opening a new exhibit called The March Continues Community Poem. The CRMC, where I am the director, is an interpretive center operated by the Southern Poverty Law Center that includes interactive exhibits about civil rights martyrs.

The poem, which will be the combined work of multiple contributors from across the U.S., will center around the themes of racial justice and human rights. It will be displayed in the final gallery of the museum, where visitors pause for a moment of truth and reflection at the end of their tours.

And that’s where you come in. We are asking our readers from the United States to submit their original poems as a creative way to share their thoughts and feelings about social justice. 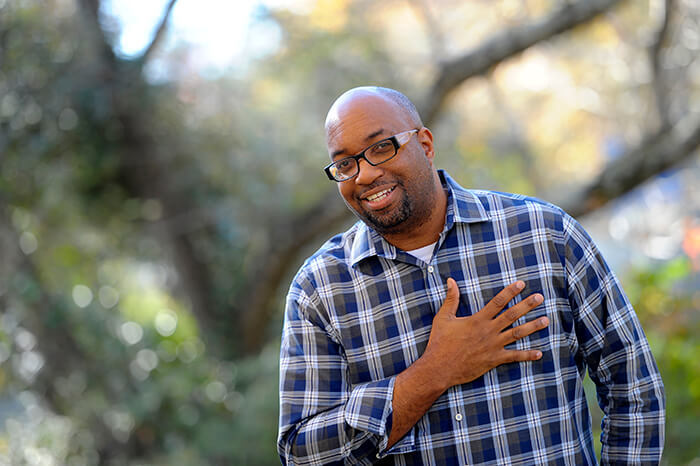 Kwame Alexander, the poet, educator, publisher and New York Times bestselling author, will select lines from multiple entries and combine them into one single community poem.

The poem will be displayed on a digital screen. As visitors enter the room, their movement will activate the poem. In addition to seeing the words scrolling on the screen, visitors will also hear them being spoken out loud.

I still enjoy reading books of poetry. I read these and other books for hope, inspiration, direction and guidance. I find the words more meaningful and impactful when they are read aloud by the poet.

In 2012, I had the honor of attending “An Afternoon With Maya Angelou,” a program of the Women’s Leadership Institute at Auburn University. During the talk, Angelou shared the story of a teacher who inspired her not only to read but also to speak her words. 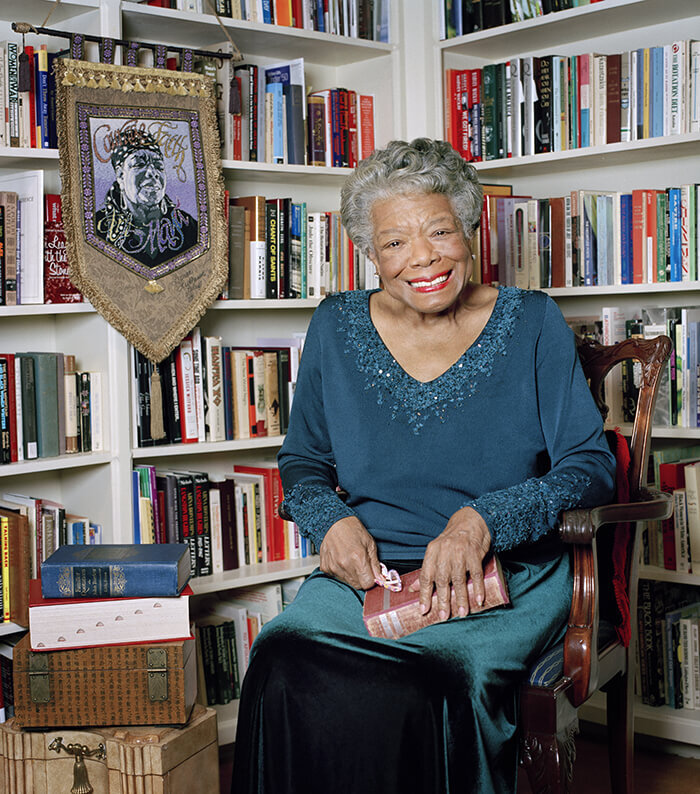 Maya Angelou was a civil rights activist, poet and award-winning author known for her acclaimed 1969 memoir, "I Know Why the Caged Bird Sings." She is also known for her numerous poetry and essay collections. Credit: Jessica Antola/Contour by Getty Images
​

The teacher knew Angelou loved reading and told her this was not good enough. She said words mean more than what is set down on paper; it takes the human voice to infuse them with the shades of deeper meaning.

Eventually, Angelou would break the long silence she exhibited as a child by reading her poetry aloud. Spoken words spark us to action.

Poetry shapes us, gives us hope and prompts us to think more deeply. I’m excited about the prospect of receiving submissions to our community poem from across the country.

Although we won’t select everyone’s poem, we know the lines that are selected will create a moving and visceral experience that will enhance the significance of the American civil rights movement, and inspire us to act in meaningful ways.

Learn how to submit your entry for the community poem here.