The United States has a long and shameful history of violence and discrimination against Asian Americans.

The Chinese Exclusion Act of 1882, the first major U.S. law restricting immigration, was enacted amid concerns about maintaining white “racial purity” and a period of falling wages blamed on Chinese workers. It followed the Page Act, which largely prevented immigration by Chinese women, who were stereotyped as lewd, promiscuous and disease-ridden.

These anti-Chinese tropes led to brutal attacks. In 1885, white coal miners in Rock Springs in the Wyoming territory killed 28 Chinese people, injured 15 others and expelled hundreds more from their homes. It wasn’t the only such massacre.

And during World War II, 120,000 Japanese Americans were unjustly incarcerated in primitive, remote “relocation centers” in the West, surrounded by barbed wire and armed guards.

“[T]he stereotypes of Asians that emerged from the history are familiar – that Asians are foreigners, economic threats, disease carriers, and that Asian women are promiscuous and hyper-sexual,” says Dr. Jennifer Lee, the Julian Clarence Levi Professor of Social Sciences at Columbia University. 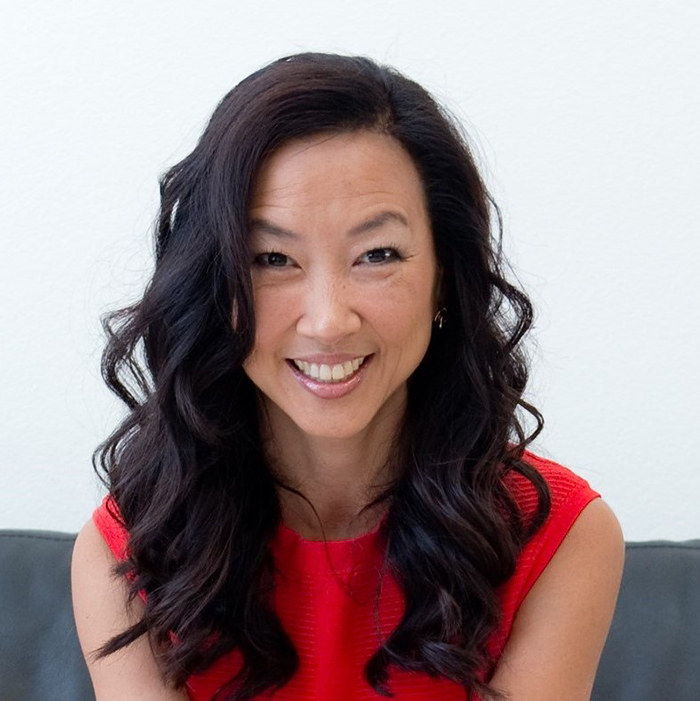 Since early 2020, the website Stop AAPI Hate has documented more than 4,000 self-reported anti-Asian hate incidents. That’s just the tip of the iceberg. AAPI Data, where Lee is a senior researcher, estimates from its survey results that more that 2 million Asian American adults – one in eight – have experienced a hate incident since the onset of COVID-19.

Numerous incidents documented by Stop AAPI Hate involve blaming the coronavirus on Asian Americans. In one typical example in Austin, Texas, a man at a supermarket yelled, “This pandemic wouldn’t have happened if you stayed in your country where you belong, you c[----]. You brought the virus on purpose.”

“I have to admit that as soon as former President Trump started calling the coronavirus the ‘Chinese virus’ and the ‘China virus,’ and ‘Kung flu’ and ‘Wuhan virus,’ I immediately knew to expect instances of anti-Asian hate because of our history,” Lee said.

Many of the incidents turn violent. On March 16, a man killed eight people, including six Asian women, in a series of shootings at three spas in the Atlanta area.

The studies show that AAPI women are the most likely targets of anti-Asian violence.

“I think one of the things that the Atlanta shooting has brought to the fore is how violence against Asians is very intersectional,” Lee says. “So it’s not only racialized, it’s gendered, and the toxicity of misogyny makes Asian American women particularly vulnerable. With Atlanta – I think what that horrid incident showed is not only the vulnerability of race and gender, but of nativity and citizenship.

“Working in massage parlors, the white male who murdered them targeted them because he marked them as objects of illicit temptation.”

In her interview with the SPLC’s Hatewatch blog, Lee, who has written and researched extensively on the recent wave of anti-AAPI hate and violence, discusses anti-AAPI hate, its history, its current drivers and what allies can do to help.