As in previous years, the neo-Nazi movement continued to struggle under significant setbacks to in-person organizing in 2021. Longstanding, more traditionally organized neo-Nazi organizations, such as the National Socialist Movement, a decades-old group with roots in the American Nazi Party, have continued to flounder following its longtime leader’s departure in 2019.

Instead, much of the momentum behind the neo-Nazi movement today continues to come from smaller, more decentralized groups and online social networks with a terroristic focus. Still, these groups, which embrace a tactic known as white power accelerationism, have proven to be susceptible to the same disruptions from law enforcement, journalists and activists throughout 2020 and 2021 as the more traditional membership-based organizations they claimed were outmoded.

In November 2021, the jury in the long-running Sines v. Kessler civil case against the organizers of the deadly 2017 “Unite the Right” rally found the National Socialist Movement, neo-Nazi podcaster and former Daily Stormer contributor Robert “Azzmador” Ray, and former NSM leader Jeff Schoep liable on charges of a civil conspiracy under Virginia state law. The jury ordered NSM to pay $1 million in punitive damages and Schoep and Ray to each pay another $500,000 and $700,000, respectively. Legal proceedings against several members of the now-defunct white power accelerationist group Atomwaffen Division concluded in 2021 as well. In May, a federal court sentenced former John Cameron Denton, a former Atomwaffen leader who went by the monikers “Rape” and “Vincent Synder” online, to 41 months in prison for his role in a conspiracy that involved a form of targeted harassment known as “swatting.”

The size and influence of historically prominent groups will continue to change as the movement reforms itself to cater to a new generation of neo-Nazis. Like other parts of the white power movement, many of these younger neo-Nazis have tossed aside traditional organizing tactics in favor of decentralized, online spaces. On platforms such as Telegram, this new generation of extremists has embraced more openly violent messages, including advocating for or valorizing acts of terror. This rhetoric will continue in 2022.

For the past few years – and even more so after the insurrection on Jan. 6, 2021, – American lawmakers have pushed for additional legislation governing domestic terrorism, citing several neo-Nazi groups tracked by the Southern Poverty Law Center. This legislative pressure represents one of numerous points of pressure for the white power movement, which includes, but is not limited to, its neo-Nazi wing. These include attention from journalists, academics, nongovernmental organizations, activists and opposition researchers as well, which has left much of the movement weak, paranoid and unable to mobilize. 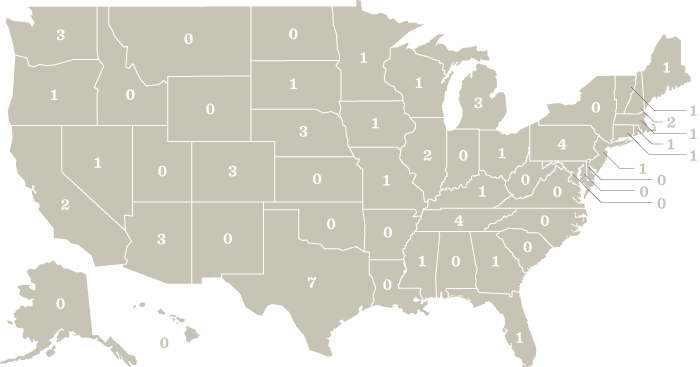 While some neo-Nazi groups emphasize simple hatred, others are more focused on the revolutionary creation of a fascist political state. Nazism, of course, has roots in Europe, and links between American and European neo-Nazis have, at times, been strong. American neo-Nazi groups, protected by the First Amendment, often publish material and host Internet sites that are aimed at European audiences – materials that would be illegal under European hate speech laws. Similarly, many European groups put up their Internet sites on American servers to avoid prosecution under the laws of their native countries.

For decades, most visible neo-Nazi group in the United States was the National Alliance. Until his death, it was led by William Luther Pierce, the infamous author of the race-war novel The Turner Diaries, a book believed to have served as the blueprint for the 1995 Oklahoma City bombing.

Today, some prominent neo-Nazi groups advocate for a tactic known as white power accelerationism. Proponents of this form of accelerationism see terroristic violence as the sole method for ushering in the collapse of modern civilization so a fascist society grounded in white ethnonationalism can take its place.