Meet the members of Congress who traffic in hate and extremism.

The era of Donald Trump unleashed an onslaught of candidates in the 2018 midterm elections who court hate and extremism. A number of candidates with open white supremacist, nativist, anti-LGBT or antigovernment ties won seats in the U.S. House and Senate last election. 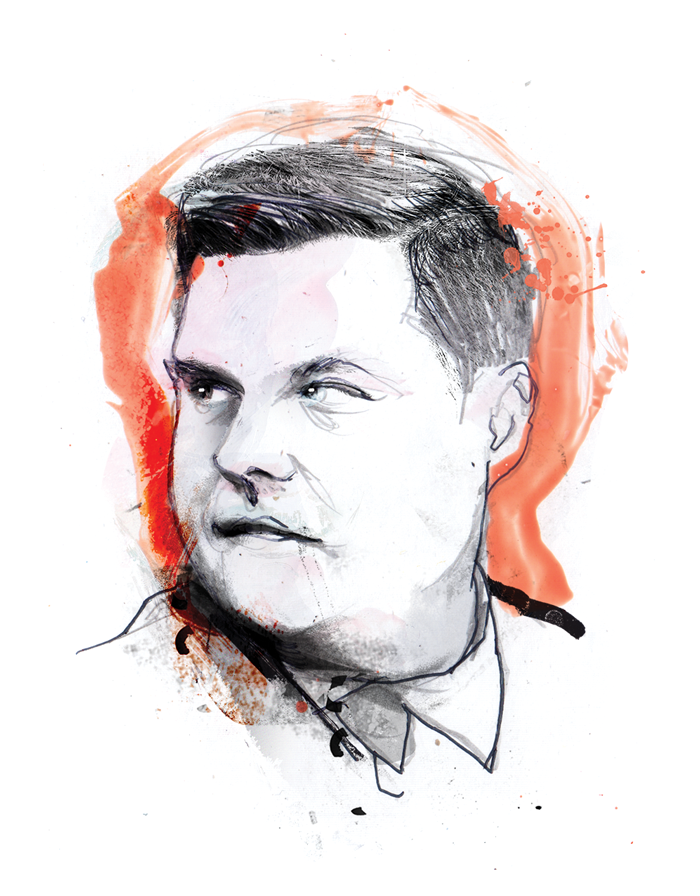 Matt Gaetz was elected to his second term in the U.S. House of Representatives. He previously served in the Florida state House of Representatives. Gaetz invited Chuck Johnson, a white nationalist “Trump Troll,” to Trump’s State of the Union address in January 2018. Johnson is a Holocaust denier who developed WeSearchr, a payment platform for racist “alt-right” crowdfunding. 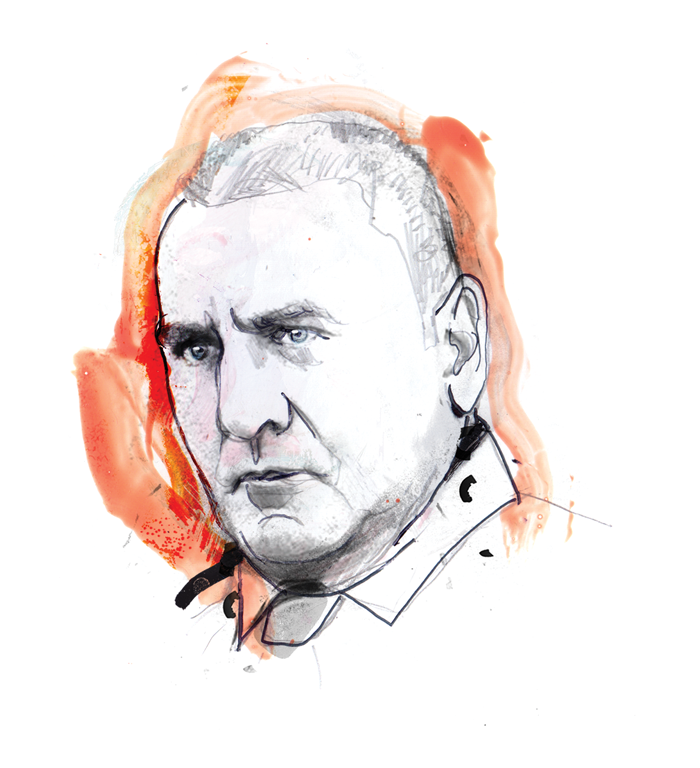 Clay Higgins was elected to his second term in the U.S House of Representatives. In 2017, Higgins attended an event hosted by the antigovernment extremist group Oath Keepers whose founder Stewart Rhodes boasted of Higgins’ attendance, writing, “you will be among thousands of like-minded American patriots from many groups and many states, with some excellent speakers.” 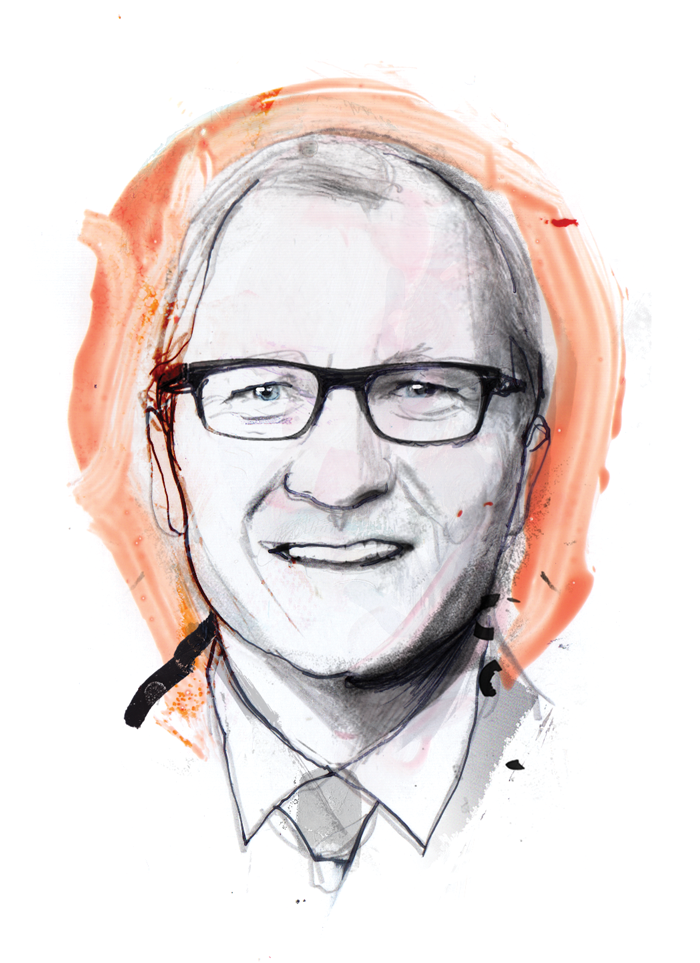 Kevin Cramer, endorsed by the anti-LGBT hate group Public Advocate of the United States, filled out the group’s survey and received a 100 percent rating. The survey included questions like, “Should public schools be prevented from brainwashing elementary school children with the Homosexual Agenda?” 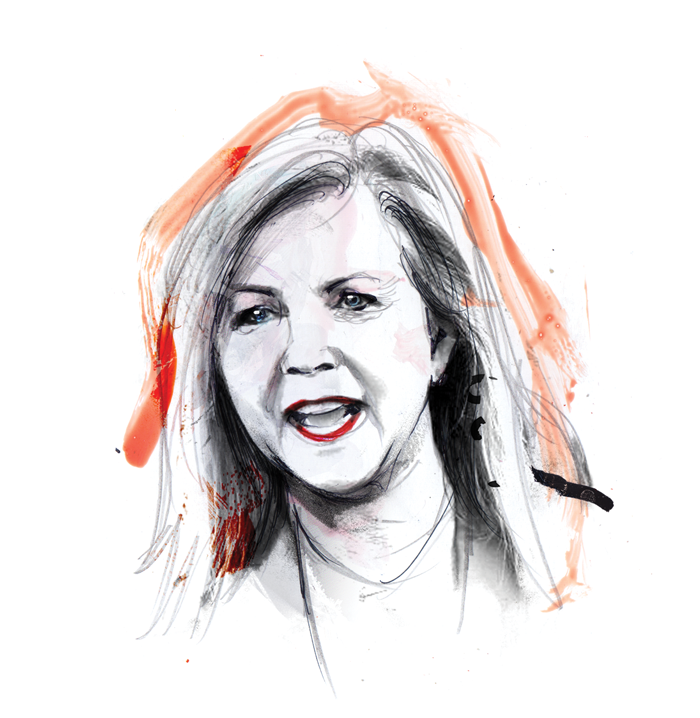 Marsha Blackburn was elected to her first term in the U.S. Senate. Blackburn has received an award from the anti-Muslim hate group ACT for America. In 2017, she celebrated Trump’s inauguration with Iowa Rep. Steve King, who has well-documented sympathies with racist ideas. 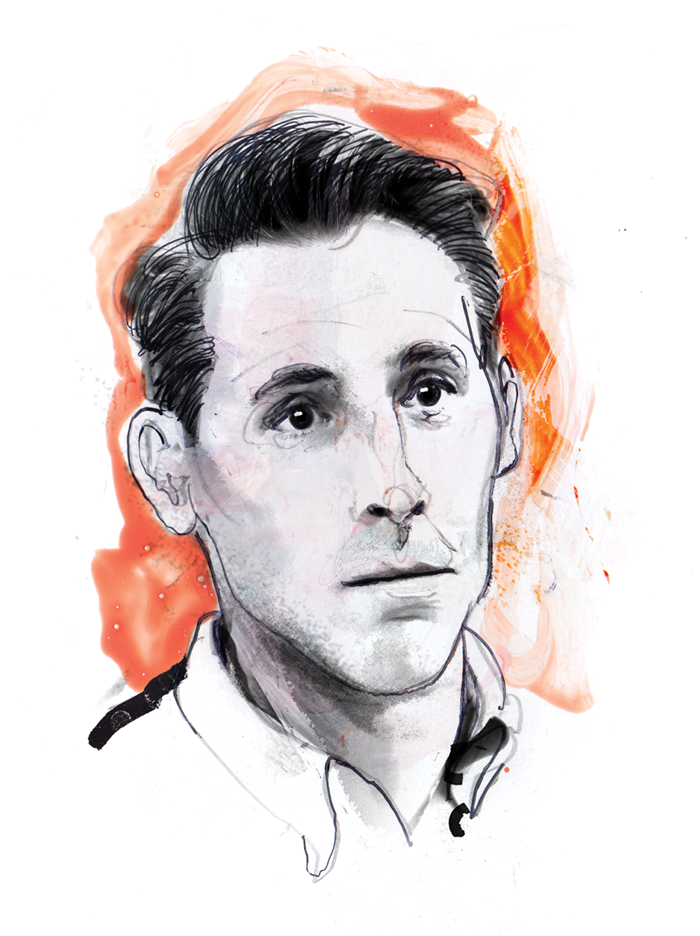 Josh Hawley was elected to his first term in the U.S. Senate. Since 2017, Hawley has served as Missouri’s attorney general. While a professor at the University of Missouri, Hawley spoke at a leadership conference hosted by anti-LGBT hate group Alliance Defending Freedom (ADF). Since 2013, Hawley and his wife have earned $8,700 from ADF. 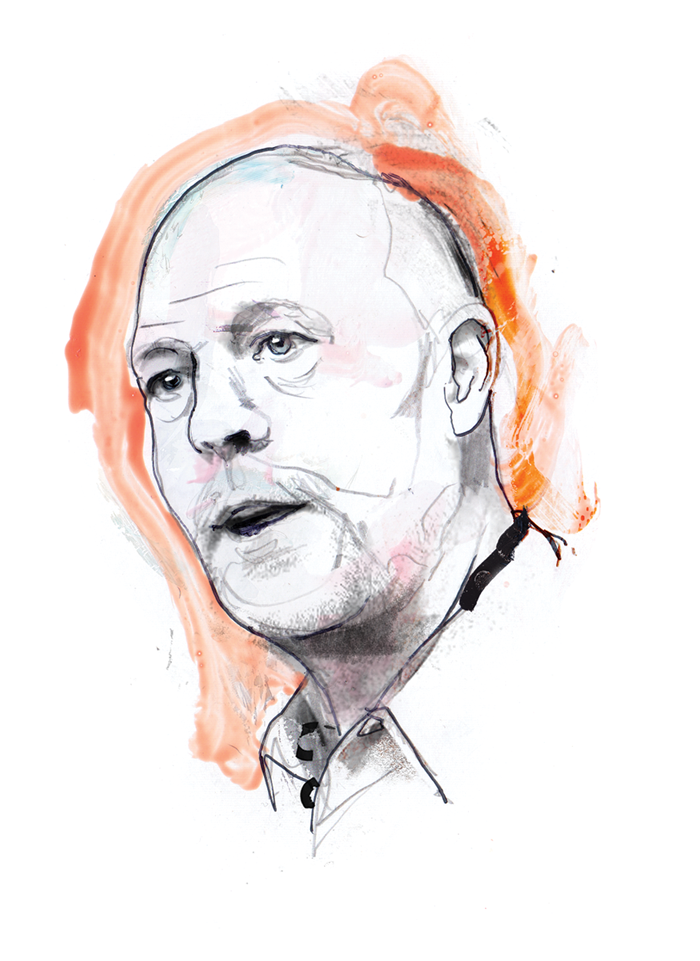 Greg Gianforte is serving his first full term in the U.S. House of Representatives. He was previously elected to the position in a 2017 special election to replace former Rep. Ryan Zinke. Gianforte’s family trust has given more than $1 million to anti-LGBT groups, including the hate group Family Research Council. 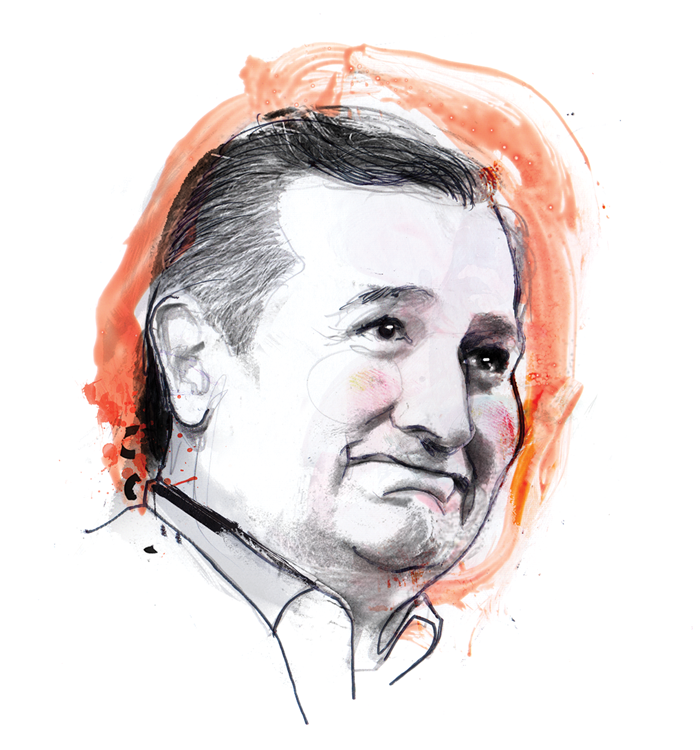 Ted Cruz was elected to his second term in the U.S. Senate. During his failed 2016 campaign for the presidency, Cruz dog-whistled to the antigovernment extremist movement when he released an ad vowing to remove federal stewardship of all public lands in Nevada, the state where the Bundy family’s now-infamous Bunkerville standoff took place. 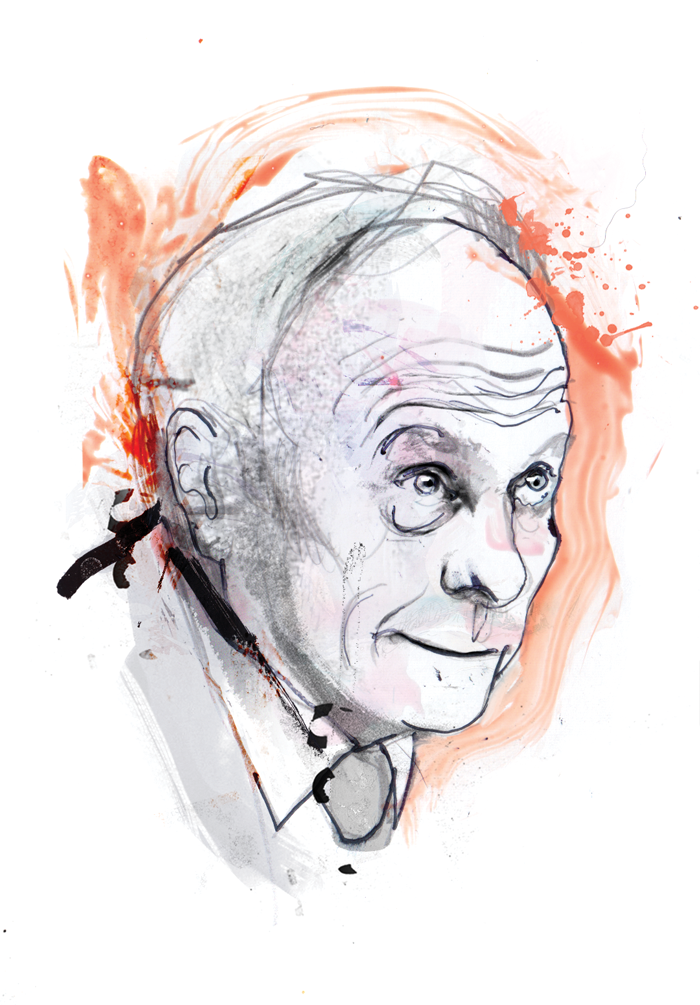 Steve King was elected to his ninth term in the U.S. House of Representatives. King is a white nationalist with ties to neo-Nazi movements and nativist groups. King has virulently pushed anti-immigrant rhetoric and has been a frequent participant in events hosted by the hate group Federation for American Immigration Reform. He displayed a Confederate flag on his desk. 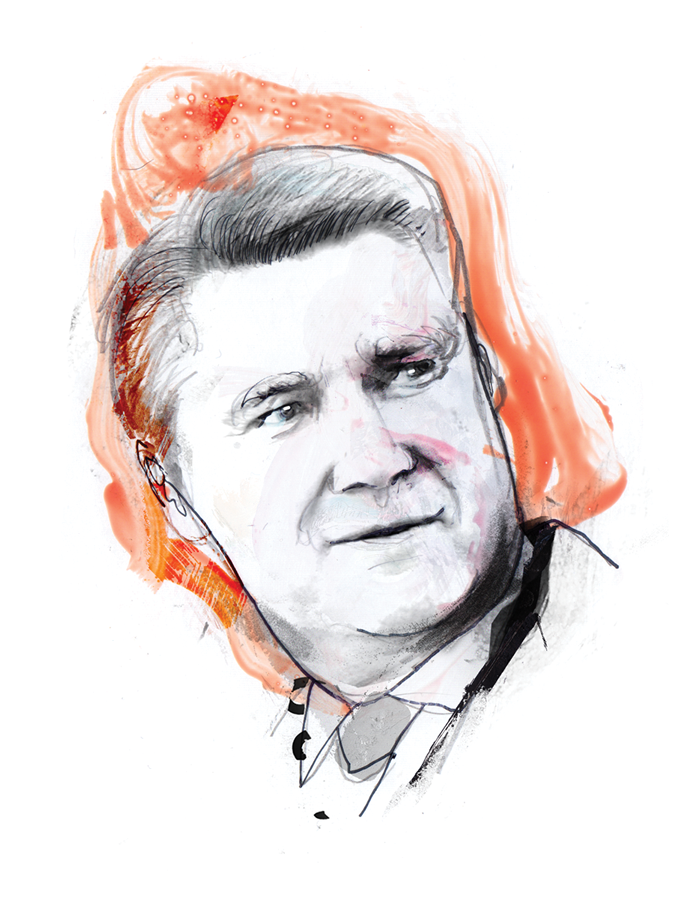 Mark Harris was elected to his first term in the U.S. House of Representatives. Harris is a member of Watchmen on the Wall, a program of the anti-LGBT hate group FRC. He has a history of fighting LGBT equality in his home state. His church gave $50,000 to the campaign against same-sex marriage in the state, and he has said being gay is a “choice.”