League of the South (LOS), a neo-Confederate organization that advocates for Southern secession, has been roiled by a key defection that resulted in the group losing its headquarters in Wetumpka, Alabama, about 20 miles north of Montgomery.

Mike Whorton, the owner of the Wetumpka building that served as the group’s headquarters and meeting place for seven years, opted not to rent the property to LOS. He also resigned as LOS Alabama state chairman in an apparent effort to distance himself from the group.

League of the South has found a new place to hold its national conference, but it remains without a permanent headquarters.

The group will hold its national conference in September 2019 in Pine Level, a small, unincorporated community in Autauga County, Alabama.

The group also lost one of its chapters. Whorton told Hatewatch that the William Lowndes Yancey chapter of LOS “has been dissolved.”

Whorton was a frequent speaker at LOS conventions and gave a fiery speech on behalf of LOS on the Alabama Capitol steps in 2015.

“We put on our gospel armor … and when you fight, the Lord comes with a sword, and he expects us to be men and women and get out here and fight” in the face of “cultural genocide,” Whorton said.

Pulling the building out from under LOS brought to light a split within the group. 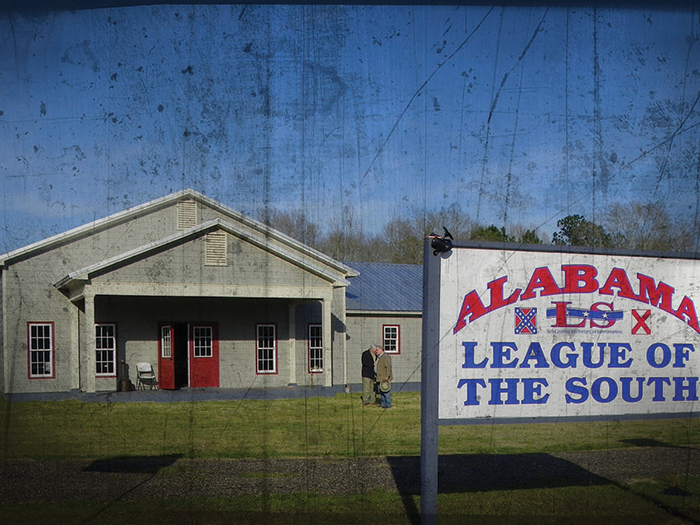 Owens has attended events involving street activism. He appeared in the league’s uniform of khaki pants and black polo shirt at most of the LOS street demonstrations throughout 2017, including the deadly “Unite the Right” rally in Charlottesville, Virginia.

Whorton’s move to distance himself from LOS comes as the group is under legal fire for its role in the events surrounding Unite the Right. LOS, along with Hill and other members, have been named defendants in a civil suit.

Whorton seems to believe that by resigning from LOS and not allowing the group to rent the building he can protect his real estate from becoming entangled in any possible damages awarded in the civil suit.

The Southern Cultural Center LLC, a non-profit organization Whorton incorporated, owns the building, which the Elmore County assessor’s office values at $323,000. The center’s Facebook page proclaims, “We support the culture, heritage and Christian values of the Southern people.” 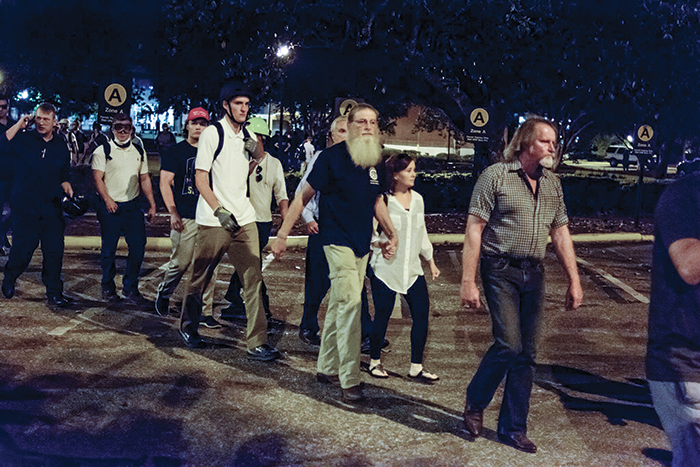 The building, not far from downtown Wetumpka, was used so frequently as a LOS gathering place it became known as “the League building.”

“For the last 7 or 8 years we have held the annual [League of the South] national conference at this building and have shown it off with great pride. But this has come to an end,” Hill wrote in the Facebook post in December 2018. “I was not given a specific reason for this denial. I know many of you who have supported the building over the years will be very disappointed to hear of this sad development. We are currently looking for a replacement venue for our 2019 national conference. We intend to continue holding it, if possible, in Alabama because of our central location.”

For now, LOS hasn’t announced where in Pine Level it will hold its national conference, nor has it said where it will meet regularly in the future.