The American College of Pediatricians (ACPeds) is an anti-LGBT hate group founded in 2002. It bills itself as “a national organization of pediatricians and other healthcare professionals dedicated to the health and well-being of children.”

Like other organizations, ACPeds involves itself in judicial matters, and files amicus briefs with various courts in support of or in opposition to various cases.

What its website will not tell you is that this fringe organization, under the veneer of its professional-sounding name and claims, works to defame and discredit LGBT people, often by distorting legitimate research. It consists of around 200 members and started because a small group of anti-LGBT physicians and other healthcare professionals broke away from the 60,000 member American Academy of Pediatrics (AAP), composed of leaders in the professional field, to form its own group after the AAP issued a new policy statement in 2002 in support of adoption and foster parenting by same-sex couples.

In 2010, for example, ACPeds mailed a letter to over 14,000 school district superintendents pushing so-called “ex-gay” therapy and making other false claims about LGBT people in its “Facts About Youth” campaign, which brought a scathing response from a researcher whose work the group had distorted. That wasn’t the first time ACPeds had been called out for distorting legitimate research, but clearly, if the brief they filed is any indication, the lesson didn’t take.

ACPeds filed the brief with the Alabama Supreme Court on Nov. 6 in response to that court’s pending decision regarding the U.S. Supreme Court (SCOTUS) ruling in Obergefell v. Hodges last June, which legalized same-sex marriage in the United States. In defiance of Alabama federal district court judge Callie Granade, the Alabama Policy Institute and Alabama Citizens Action Program petitioned the Alabama Supreme Court to uphold Alabama’s state law, which declares that marriage is between one man and one woman. While the Alabama Supreme Court requested that the parties in the case have their briefs filed by July 6, 2015, amicus briefs seem to still be tricking in and the court has yet to rule.

The ACPeds brief urges the court to defy the U.S. Supreme Court and confirm that marriage is only between one man and one woman. The brief states that ACPeds is “concerned by the delay of the Alabama Supreme Court and the immediate threat of Obergefell to the stability of families, the safety of children and our constitutional republic.”

Unsurprisingly in the brief, ACPeds cites professors Loren D. Marks and Mark Regnerus, both of whom have attempted to claim through discredited research that children “do worse” in same-sex parent households than in heterosexual-parent households. Regnerus’s infamous study, which received almost a million dollars from right-wing anti-LGBT think tanks, was released in 2012 and was immediately trumpeted by anti-LGBT groups around the country and has been used repeatedly in various amicus briefs in opposition to same-sex marriage. 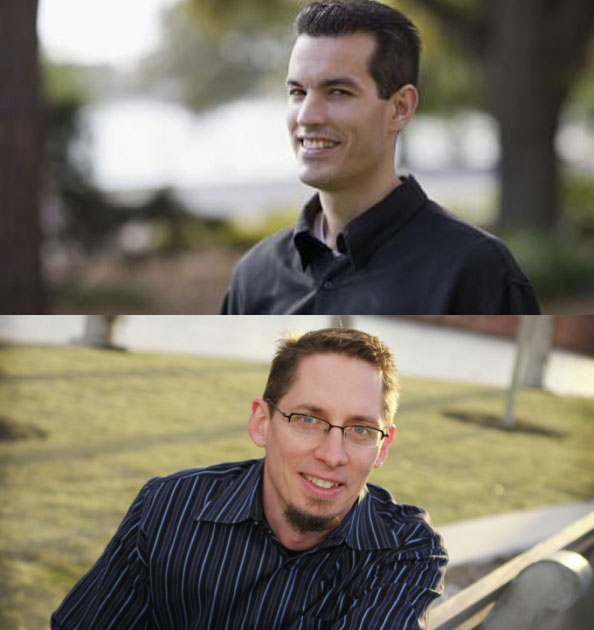 Regnerus has become a darling on the anti-LGBT circuit, though in legitimate social science circles, his credibility continues to wane. Last year, Regnerus testified in a federal court case in Michigan regarding the legality of same-sex marriage. Federal judge Paul Friedman dismissed Regnerus’s testimony as “unbelievable” and “not worthy of serious consideration” and wrote that his study was “hastily concocted at the behest of a third-party funder.” In addition, Regnerus’s own academic department has distanced itself from him.

In spite of that, ACPeds relies heavily on Regnerus as well as on other researchers affiliated with the National Association for the Research and Therapy of Homosexuality (NARTH; now the NARTH Institute), which supports the discredited “ex-gay” therapy movement. So-called “ex-gay” or “reparative” therapy seeks to change gay people to heterosexual.

The ACPeds brief also cites outdated sources from the 1970s, 1980s, and 1990s to bolster claims that same-sex relationships don’t last very long, and that same-sex relationships are “more violent” than heterosexual. “This Court,” the brief implores, “should take care that innocent and helpless Alabama children are not sacrificed on the altar of adult passions, judicial will, or politically correct opinion.”

That 2002 report actually found the opposite of what ACPeds claims. The report states that, “the weight of evidence gathered during several decades using diverse samples and methodologies” is persuasive in demonstrating that “there is no systematic difference between gay and nongay parents in emotional health, parenting skills, and attitudes toward parenting.” The report further notes that “no data have pointed to any risk to children” as a result of growing up in a family of one or more gay parents.”

Perrin’s report, co-authored by the Committee on Psychosocial Aspects of Child and Family Health is part of what caused ACPeds to break away from the AAP in the first place, because it helped form the basis for AAP’s support of adoption and foster parenting by same-sex parents, which ACPeds vehemently opposes. Nevertheless, the group has no problem taking one line in that report out of context and using it to bolster their own flagging position.

But in the strange world of the anti-LGBT right, damaging falsehoods about LGBT people are considered true while legitimate science is seen as false. This is why fringe think tanks like ACPeds have formed in hard-right circles: a means to hold on to and perpetuate views that are being proven wrong with every passing day.