The Liberty Counsel, a virulently anti-LGBT group thrown into the public spotlight after defending Kentucky clerk Kim Davis, announced earlier this week that it would defend Sandra Merritt, 62, in the wake of her indictment in Texas for tampering with a governmental record, a felony that could garner up to 20 years in prison. She was indicted along with fellow anti-abortion activist David Daleiden, 27, the leader of the Center for Medical Progress, an organization linked to anti-abortion extremists. Daleiden was also charged with tampering with a governmental record and a lesser charge related to attempting to purchase human organs. 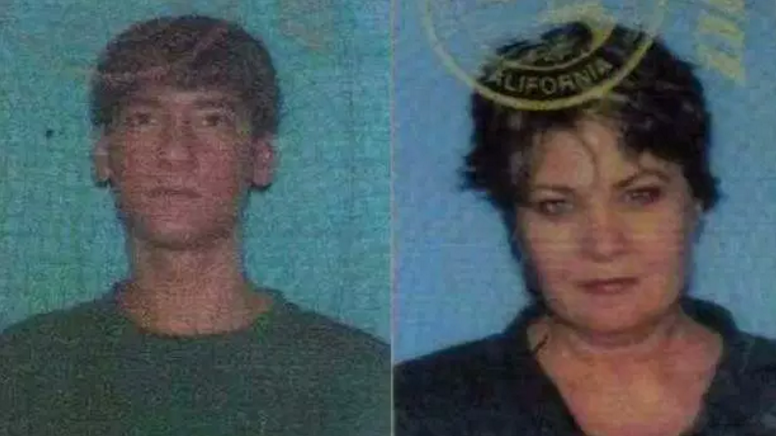 The charges come after a grand jury was convened in Houston, Tex., to investigate whether a Planned Parenthood clinic had sold body parts of aborted fetuses. Instead, it indicted Merritt and Daleiden.

The two were the undercover videographers in a series of secretly recorded and deceptively edited videos released last summer that spawned numerous calls from the right to defund Planned Parenthood and investigate its practices.

Mat Staver, president of the Liberty Counsel, called Planned Parenthood a “corrupt organization,” and said “the Texas indictment is outrageous.”

Planned Parenthood and similar organizations have been the target of numerous campaigns, threats, bombings, and acts of violence over the years as a result of anti-abortion activists, and since the Center for Medical Progress released its videos last summer, threats increased.

Just two months ago, three people were shot to death and nine others wounded at a Planned Parenthood in Colorado Springs, Colo. The alleged shooter, Robert L. Dear, 57, reportedly told authorities after his arrest that the attack was about “no more baby parts,” possibly a reference to the Center for Medical Progress videos last summer

After announcing his role, Staver seemed to hint at some kind of conspiracy or conflict of interest, saying that one of the prosecutors in the Houston office has been a board member of Planned Parenthood. This conspiracy theory has been picking up steam in the right-wing news arena (see here and here).

According to the Washington Post, Harris County District Attorney Devon Anderson addressed the questions concerning the prosecutor’s board membership “days after” the investigation was launched. Anderson, who is a Republican appointed by former Texas Gov. Rick Perry, ran for re-election in 2014 as a “proud, pro-life Texan mother of two.” Of the most recent indictments, she said, “We must go where the evidence leads us. All the evidence uncovered in the course of this investigation was presented to the grand jury. I respect their decision on this difficult case.”

Anderson has run afoul of anti-abortion groups before. Barely three months into her appointment, Operation Rescue, an extremist anti-abortion group accused a Houston doctor of performing late-term abortions, which are illegal under Texas law. The activist behind those allegations was long-time abortion foe Troy Newman, also a board member of the Center for Medical Progress.

A grand jury did not indict the accused doctor, and his lawyer said he had been smeared by doctored photos and allegations made by individuals who were paid by Operation Rescue.

No stranger to drumming up false claims, the Liberty Counsel claimed last summer that there was a 100,000-person prayer rally for Kim Davis in Peru but later admitted that the photo they’d used as proof was from an unrelated event. The Liberty Counsel also falsely claimed that hosts of the television show The View had threatened to kill Kim Davis (a claim that was later retracted), and that Davis had a “private meeting” with Pope Francis during his visit to the United States in August, which generated a flurry of media.

The Pope did meet Kim Davis, but she was apparently part of a group of several dozens invited by the Nunciature as he prepared to leave Washington, D.C. for New York City.