A county prosecutor in Montana says he will defer prosecution of a Michigan man arrested a year ago after making threats on Twitter to kill Jews and school children – once boasting of hopes to exceed the number killed at Sandy Hook in 2012. 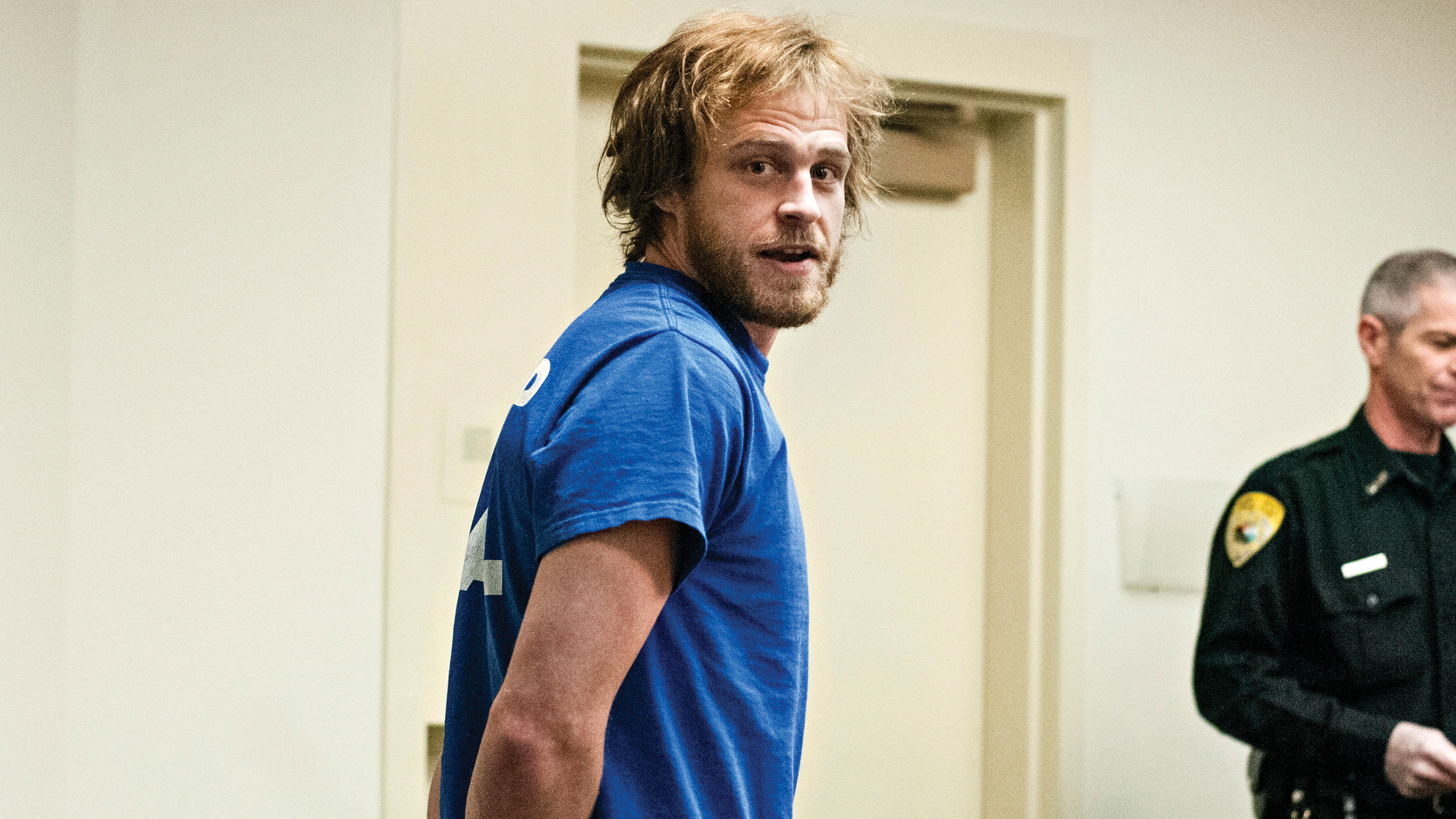 Jonathan Hutson, an anti-gun violence advocate who helped put together the case against David Joseph Lenio, said he believes the “slap-on-the-wrist” outcome is evidence of “white privilege” shown a defendant who comes from a wealthy family, whose father is a powerful investment banker and community leader in Michigan.

“I doubt that a Native American or Muslim would receive the same treatment after threatening to massacre more kids than the 20 who died in Sandy Hook Elementary in Newtown,” Hutson told Hatewatch.

Lenio was arrested in February 2015, just a day after got a rifle, handgun and ammunition out of a storage locker in Kalispell, Mont., where he earlier had fired off a barrage of threats on Twitter.

The 28-year-old former cross-country athlete from Forest Hills Northern High School, in Grand Rapids, Mich., tweeted he wanted to execute 30 or more grade school children, to surpass the number killed at Sandy Hook in December 2012. Lenio also posted Tweets about shooting up a synagogue and said he wanted to put two bullets “in the head” of a rabbi or Jewish leader. He also posted public comments about going on a killing rampage until “cops take me out.”

Without offering a public explanation, Flathead County Attorney Ed Corrigan just days ago signed off on a deferred prosecution agreement that will see the charge against Lenio dismissed in two years if he breaks no laws. The only requirement of the agreement is that Lenio must keep his attorney informed of his address.

Brent Getty, the public defender representing Lenio, said the tweets about wanting to “shoot up a school” or put “two in the head” of a rabbi or Jewish leader were never directed at anyone in particular.

But the agreement that potentially will allow Lenio to avoid a felony conviction and bar him from gun ownership is being criticized by some of those who have followed the case.

The Coalition to Stop Gun Violence headed up a national petition campaign that gathered more than 6,000 signatures, urging the Montana prosecutor not to “settle for any outcome that might allow David Joseph Lenio to own guns again.”

“The Second Amendment was not ratified to vindicate the rights of men who threaten children and people of faith,” said the national petition, which collected several hundred signatures from Montana residents.

“The State of Montana is rearming a man who threatened to massacre school kids and religious leaders,” Hutson, the former spokesman for the Brady Campaign to Prevent Gun Violence, told Hatewatch. “County Prosecutor Ed Corrigan is handing Lenio his guns back and voters should hold him accountable for his preferential treatment of Lenio.”

It was Hutson who early last year intercepted several of Lenio’s Tweets that contained anti-Semitic and Holocaust-denying comments, along with threats to kill school children.

Worried that he may be seeing precursors to another school mass-shooting, Hutson documented the contents of the Tweets and notified the FBI and state law enforcement officials. The suspect’s whereabouts eventually were traced to Kalspell.

Hutson said the deal was struck without consulting members of Montana’s Jewish community and a human rights group that had publicly expressed concern that Lenio’s case would not eventually be presented to a jury to decide the question of guilt or innocence.

“The criminal justice system has shown a pattern of preferential treatment toward David Lenio from start to finish,” Hutson said.

First, he said, the FBI failed to read Lenio his Miranda rights before videotaping his confession. That may have made it problematic for prosecutors to use the confession at trial. Then, Hutson said, District Court Judge Heidi Ulbricht released Lenio from jail without requiring a bail, only forbidding him from using social media, possessing firearms or contacting witnesses.

“Then the judge let Lenio go home to Michigan to his wealthy, white banker dad, Remos Lenio, with no bail, no psychological evaluation, and no objection from the prosecution,” Hutson said.

But while he was free awaiting trial, Lenio violated his release conditions at least 348 times by re-Tweeting 348 messages – many of them anti-Semitic and hate-filled – and was not held accountable, Hutson said.

In comparison, three dozen other people in Flathead County have been re-arrested for violating their release conditions, Hutson said.