In the wake of efforts to soften its stance on LGBT people, the Southern Baptist Convention has surprisingly named representatives from the anti-LGBT hate groups Liberty Counsel and Family Research Council to one of its committees.

The Southern Baptist Convention (SBC) is a network of around 16 million members and over 50,000 cooperating churches, the nation’s largest Protestant denomination. It was founded in 1845 as a result of a split with Northern Baptists over the issue of slavery, which Northern Baptists tended not to support whereas Southern did. The SBC formally renounced its early position on slavery in 1995, and issued a formal apology and adopted a formal resolution of racial reconciliation.

A little over a decade later, the SBC continues to grapple with interpretations of Biblical and theological doctrine that exclude certain people from full participation in Southern Baptist congregations as well as American society in general. The SBC has always frowned on LGBT people, claiming that “homosexuality is not a valid alternative lifestyle,” while also claiming that homosexuality is not an “unforgivable sin.” LGBT people are not allowed into Southern Baptist congregations unless they “repent” of the sin of homosexuality. Nevertheless, some SBC leaders and pastors have called for a softening of its rhetoric.

Frank Page, president and CEO of the SBC executive committee, stated in 2014 that the SBC only condones marriage between a man and a woman, and all sexual intimacy should be experienced within the confines of a “biblically sanctioned union or marriage.” Any sexual expression not meeting those criteria “is outside the will of God.” Page claimed that the SBC’s Ethics and Religious Liberty Committee (ERLC) has worked to soften its rhetoric with regard to LGBT people and homosexuality to reflect a more compassionate and “grace-filled” conversation about real people who, “for whatever reasons, identify themselves by their same-sex attractions or gender identities rather than by their biological sex.”

Kevin Smith of Kentucky stated that, “If you spent 20 years and you’ve never said anything about divorce in the church culture, then shut up about gay marriage.”

Russell Moore, who replaced the virulently anti-LGBT Richard Land as President of the SBC’s ERLC, said Baptists should accept that their view of marriage puts them in the minority of Americans, rather than waging war on homosexuality. “We’re living in a different time,” he said, “where we have to learn how to understand what’s going on in the world around us.”

In spite of statements like these, in which the SBC may be trying to present a “kinder, gentler” face with regard to LGBT people, its practices tell a different story.

On March 21, current SBC president Ronnie Floyd announced the members of the Committee on Resolutions for 2016, in accordance with SBC bylines. The committee includes ten people, and two are holdovers from the preceding year. The committee members must be announced 75 days prior to the SBC’s annual meeting, which is scheduled this year for June 14-15 in St. Louis.

For the SBC, resolutions are considered expressions of opinion or concern that are passed during the annual SBC convention. They’re not used to direct entities of the SBC, but rather are viewed as a communication of the particular issue, and, as Russell Moore, president of the SBC’s Ethics and Religious Liberty Commission voiced last year, they “express a unity of purpose and thought” and encourage Southern Baptists “to think through issues that are facing churches all over the country.” 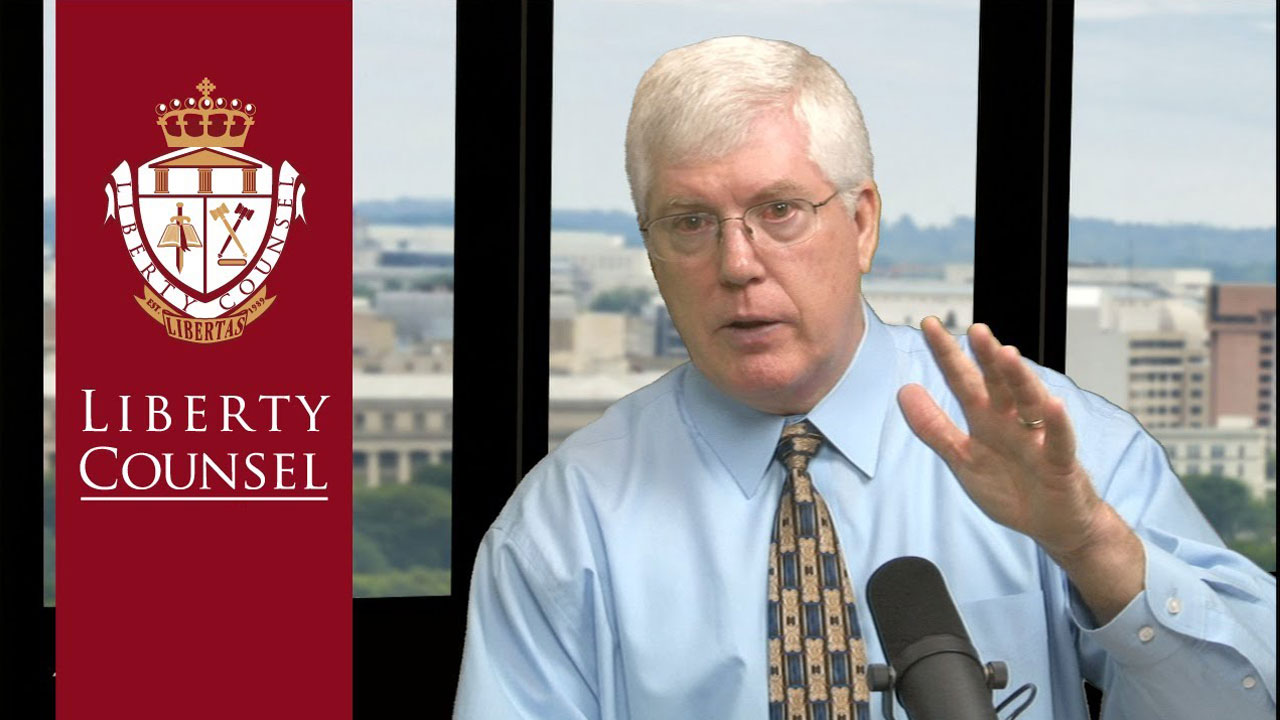 This year’s committee includes Mathew “Mat” Staver, the director of the anti-LGBT hate group Liberty Counsel. Staver has a long history of anti-LGBT activism and rhetoric, and garnered international media attention last fall when the Liberty Counsel took Kentucky county clerk Kim Davis as a client. Davis refused to issue marriage licenses to same-sex couples in defiance of the June, 2015 Supreme Court ruling that legalized same-sex marriage. Staver, who claims to be fighting for “religious liberty,” has supported laws that criminalize homosexuality and has linked homosexuality to pedophilia, claimed that same-sex marriage and same-sex relationships are destructive to the individuals involved and to the social fabric, and that same-sex unions and sexual activity are “very harmful” and are indicative of  “a very deadly and damaging relationship.”

Royce already had a history at SBC before she was hired at FRC last April. She worked as the director of government relations and legislative counsel for the SBC’s Ethics and Religious Liberty Commission from 1999-2003. She also has a history in anti-marriage equality activism. In 2003, she was director of the Arlington Group, a Virginia-based organization founded in 2002 to unite prominent Christian right groups in opposition to marriage equality. She also served a stint as director of the Cornwall Alliance, an anti-environmental group that released a video claiming the climate change movement is a “false religion.” While at the Arlington Group, Royce directed the Marriage Amendment Project, which pushed for a constitutional amendment that would ensure absolute exclusion of LGBT people from legally marrying.

Another committee member is Mark Harris, a North Carolina pastor who unsuccessfully ran for senate in 2014. He launched the successful campaign to ban same-sex marriage and civil unions in the state constitution. In 2015, he headed a group that ran an anti-trans scare ad against a proposed LGBT-inclusive non-discrimination bill in Charlotte. “I’d be really scared if a man shared a bathroom with my daughter,” the female narrator says, “yet this nightmare could become a reality right here in Charlotte if we don’t speak up quickly” (the ordinance passed in February 2016, but was overturned March 23 when Governor Pat McCrory signed a law with sweeping anti-LGBT provisions into effect).

The committee also includes Kelvin Cochran, listed as the chief strategic officer at Elizabeth Baptist Church in Atlanta. Cochran is Atlanta’s embattled former fire chief who in 2013 self-published a book with passages that referred to homosexuality as a “perversion” and compared it to bestiality and pedophilia. Cochran was initially suspended for a month and then fired in 2015.

Atlanta mayor Kasim Reed noted that Cochran’s firing was not because of his religious beliefs, but rather because of his poor judgment in publishing a book that could open the city to potential discrimination lawsuits without discussing it with senior leadership. An internal investigation revealed that Cochran had not received permission to publish the book and that he had commented publicly on his suspension when specifically directed not to. Cochran filed a federal lawsuit alleging he was fired for his Christian beliefs. Anti-LGBT group the Alliance Defending Freedom is serving as his legal counsel.

SBC president Floyd, for his part, published a book in 2004 that is still available for sale. Titled The Gay Agenda: It’s Dividing the Family, the Church, and a Nation, the book includes the contention that “if left unopposed [the gay agenda] will annihilate the family as we know it” and that “proponents of the gay lifestyle have declared war against our culture and they have an agenda.” Floyd attempts to soften the blow by noting past persecution of LGBT people, and calling on the old adage, “love the sinner and hate the sin," but a year before his book was published, Floyd preached a sermon on gay marriage in which he claimed that “Satan has taken his tool of homosexuality, a gross and evil sin, and done a con job on the American Culture.”

In September of last year – a few months after SBC pastors called for a softening of rhetoric with regard to homosexuality -- the SBC’s highest committee voted unanimously to “disfellowship” (formally cut ties with) a California church because of the latter’s support of LGBT people. The church “walked away from us as Southern Baptists,” Ronnie Floyd said in the wake of the vote. “So it is with compassion that I would appeal to them to reconsider their decision, mostly their position related to the Word of God on homosexuality.”

It remains to be seen what resolutions the new committee will make with regard to this issue, but given the makeup of nearly half the membership, don’t expect a “softer approach.”