The long-running saga of the moribund neo-Nazi National Alliance (NA) and the long-dead Canadian chemist who might have saved it has come to an end.

The Supreme Court of Canada today denied a request to appeal a lower court decision that invalidated a $220,000 bequest left to the American neo-Nazi group by Robert McCorkill, a Canadian NA member who died in 2004. The decision means the NA, which was once America’s most important hate group but fell into disrepair after its founder’s 2002 death, will not receive a lifesaving financial lifeline.

The court also ordered the would-be appellant — the Canadian Association for Free Expression (CAFE), led by white supremacist Paul Fromm — to pay the court costs, earlier estimated at $9,000, of those who originally sought to halt the bequest. 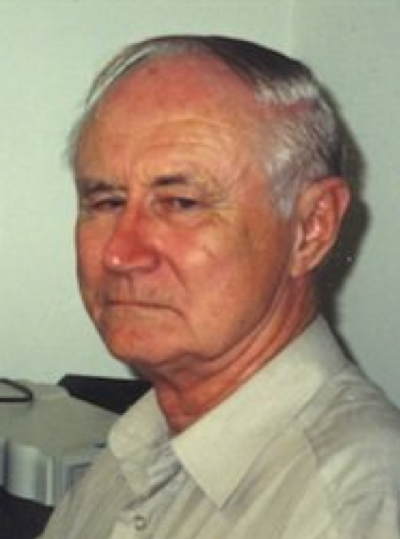 The bequest, estimated to be worth $160,000 after required Canadian taxes, was originally challenged by Isabelle McCorkill, the estranged sister of the man who died, in 2013. McCorkill went to court after this blog revealed that the estate was about to be settled and noted that the bequest could revitalize the NA. The group, which had some 1,400 members at its peak, now has a few dozen at most.

Ms. McCorkill was joined in her lawsuit by two Canadian interveners, the Centre for Israel and Jewish Affairs rights group and the attorney general of New Brunswick, where the original case was tried. Together, they argued successfully that allowing the bequest to go to a neo-Nazi group — whose violently worded propaganda materials were described by the trial judge as “disgusting, repugnant and revolting” — was contrary to both Canadian criminal law and public policy. The judge ordered that the bequest be distributed instead to Ms. McCorkill and another brother.

Today’s ruling thrilled those who opposed the bequest.

“This decision ends the threat of a reinvigorated National Alliance, one of the most notorious hate groups of the modern era,” said Richard Cohen, president of the Southern Poverty Law Center  (SPLC), publisher of this blog. “At a time when the radical right is larger than it has been in years, this is a genuinely important result.”

Marc-Antoine Chiasson, the lawyer who represented Ms. McCorkill, said that his legal team was “very pleased” with the outcome, and added that no further appeals were possible. “This confirms that there is no room for individuals to give their estates to groups that espouse and promote hate speech in Canada,” he said.

“The trial judge found that the National Alliance was in essence a violent criminal gang inspired by hate, and now McCorkill’s money can never be used to resurrect it,” added Richard Warman, a lawyer who has brought 16 successful cases against hate groups and racist individuals in Canada. “Isabelle McCorkill deserves a great deal of praise for her bravery in stepping forward to stop this disaster. Isabelle McCorkill, the SPLC and the interveners did the world a large favor.”

The SPLC was not an intervener in the case. But it did provide an affidavit to the court describing the NA’s ideology. The affidavit detailed the group’s plans for a “temporary unpleasantness” once it takes power as it works to carry out the “racial cleansing of the land.” It quoted NA founder William Pierce saying, “Ultimately, we will win the war only by killing our enemies.” And it cited Pierce in another key document discussing plans to pack “the homosexuals, racemixers, and hard-case collaborators” into cattle cars and plunge them into abandoned coal mines.

The trial judge’s decision was originally appealed by the NA and the executor of McCorkill’s will, another NA member. But after initially appealing the verdict, they dropped out, apparently worried about incurring court costs if they lost. In their place, CAFE was allowed to intervene and carry the appeal to the Supreme Court. 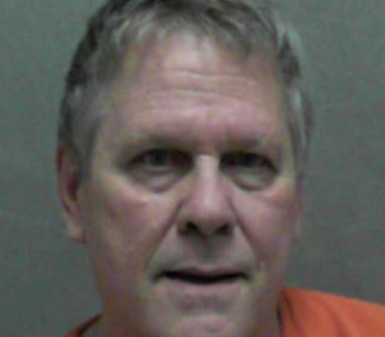 Will Williams, from mugshot made public in 2015

The decision comes at a time when the NA is on the ropes. Its leader at the time of the original case, Erich Gliebe, handed over the organization voluntarily in 2014 to Will Williams, another longtime white supremacist, and left the movement. In the time since then, things have gone from bad to worse for the group, with Williams charged last year in an assault case and under investigation for larceny.

At the same time, a separate group of former NA members, the National Alliance Reform and Restoration Group, is fighting in the courts to remove the entire NA board of directors and seize the group’s assets from Williams. Those assets include the group’s headquarters compound atop a mountain in West Virginia.

The case against the bequest could not have been made under American law, which has unusually strong free speech and association protections. But Canadian law has a much fuller concept of the public good, and its foundational Canadian Charter of Rights and Freedoms allows speech and other “reasonable limits prescribed by law as can be demonstrably justified in a free and democratic society.” The Canadian criminal code also makes public “incitement of hatred” a criminal offense.