Thomas Mair, the alleged killer of British parliamentarian Jo Cox, published at least two letters in the pro-apartheid magazine South African Patriot In Exile in 1991 and 1999. Mair was a subscriber, according to British media reports.

In 1999, long after the end of South African apartheid, Mair wrote, in part: “I was glad you strongly condemned ‘collaborators’ in the White South African population. In my opinion the greatest enemy of the old Apartheid system was not the ANC [African National Congress] and the Black masses but White liberals and traitors.” 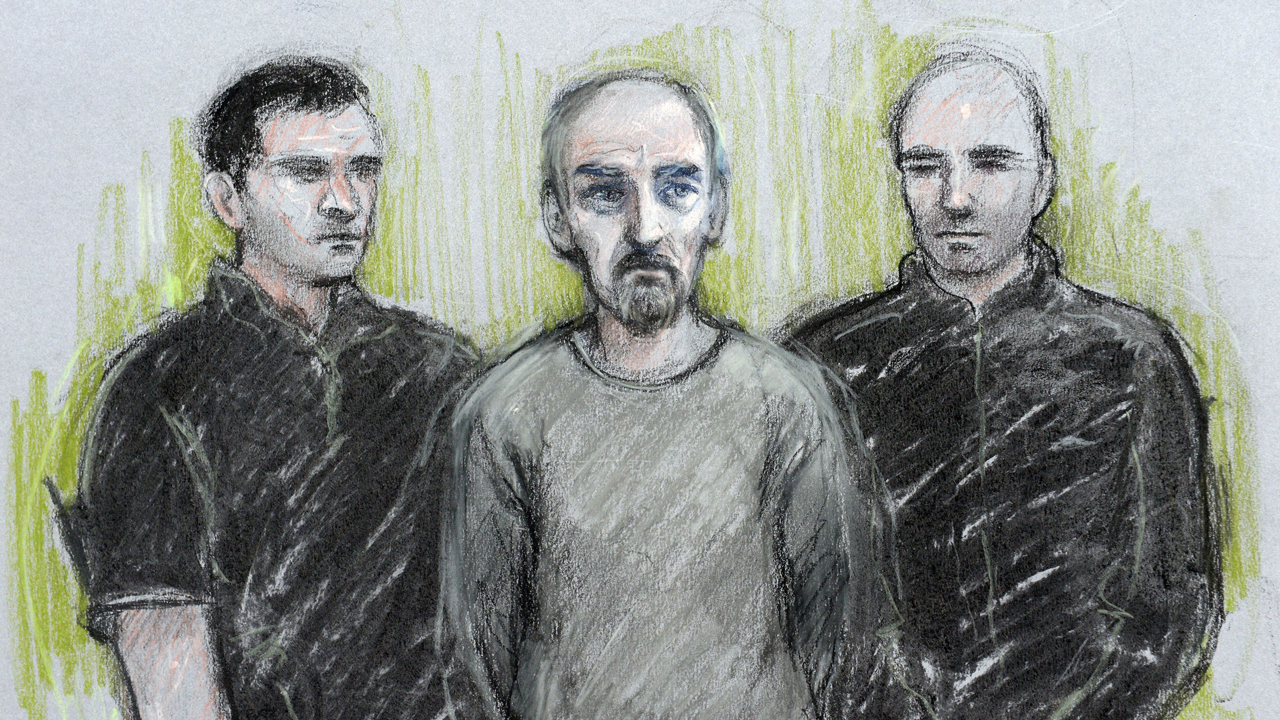 At a Saturday hearing, Mair sounded a similar theme. Asked his name by the court, he responded with, “Death to traitors, freedom for Britain.” Eyewitnesses at the scene of Thursday’s assassination reported that Mair shouted “Britain First” as he attacked Cox.

In another letter, this one from 1991, Mair wrote: “The nationalist movement in the U.K. also continues to fight on against the odds. … Despite everything I still have faith that the White Race will prevail, both in Britain and in South Africa, but I fear that it’s going to be a very long and very bloody struggle.”

Mair’s connections to the white nationalist movement were first detailed by Hatewatch just hours after the killing. Mair ordered hundreds of dollars worth of publications from the National Vanguard, the publishing arm of the National Alliance, once the biggest neo-Nazi organization in the United States.

Hatewatch reported Sunday that Mair attended a meeting organized by activists with the white supremacist British National Party and William Pierce, founder of the National Alliance, in central London back in 2000.

The dates for each letter were pulled from Google Books. 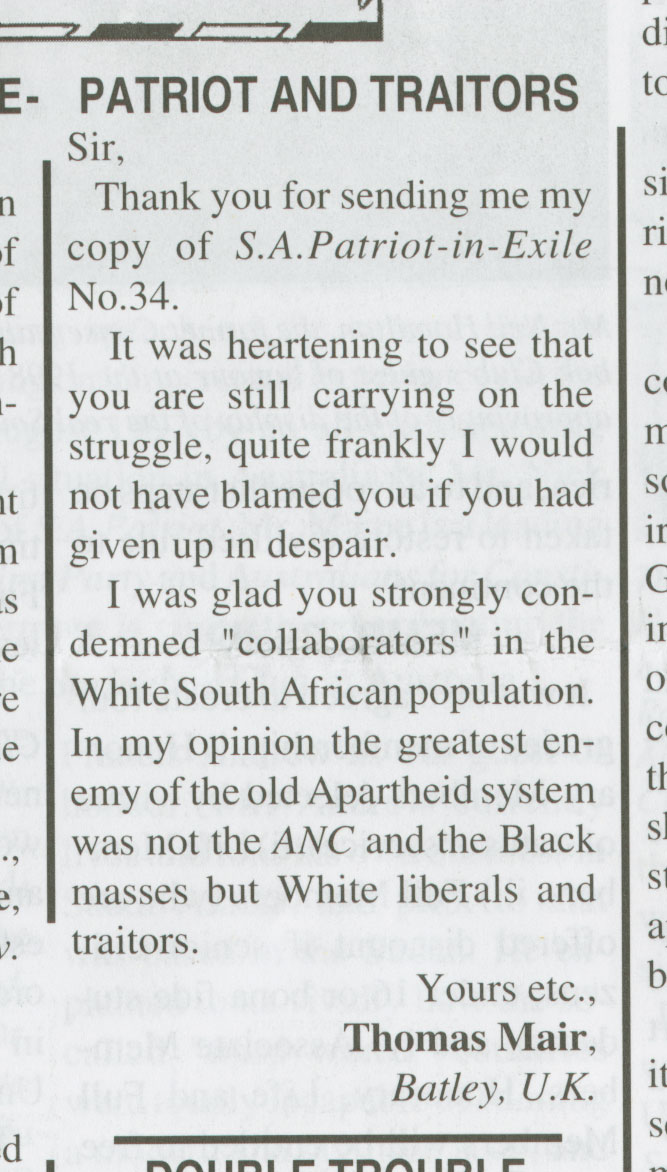