A congressional candidate in eastern Tennessee who recently made national headlines for his “Make America White Again” billboards is hoping Donald Trump’s racially charged presidential campaign will increase his chances of winning.

In a recent interview with Winston Smith on the white nationalist radio show Political Cesspool, Rick Tyler said, “Well I of course derived some inspiration from Donald Trump.”

Trump’s advocacy of a "temporary ban" on Muslim immigration and the construction of a wall on the U.S. border with Mexico, Tyler said in one of his blog posts, has also “created a climate conducive to conversation about ... namely, the urgent and vital subject of race,” which is what Tyler wants.

Tyler, 58, of Ocoee, isn’t new to politics. He ran unsuccessfully for the same congressional district in 2014, receiving only 0.4 percent of the vote, and for U.S. Senate in Florida in 2010.

His offensive billboards and his pseudo-intellectual AM radio advertisements, called “Intelligent Conversation on Race,” shouldn’t come as a surprise.

Tyler has been active in the white nationalist movement for over 30 years. According to an article published in the anti-Semitic publication American Free Press (AFP), Tyler has distributed copies of AFP and the Spotlight, two publications founded by the late white nationalist Willis Carto, who also founded the first major American Holocaust-denial outfit, the Institute for Historical Review (IHR). 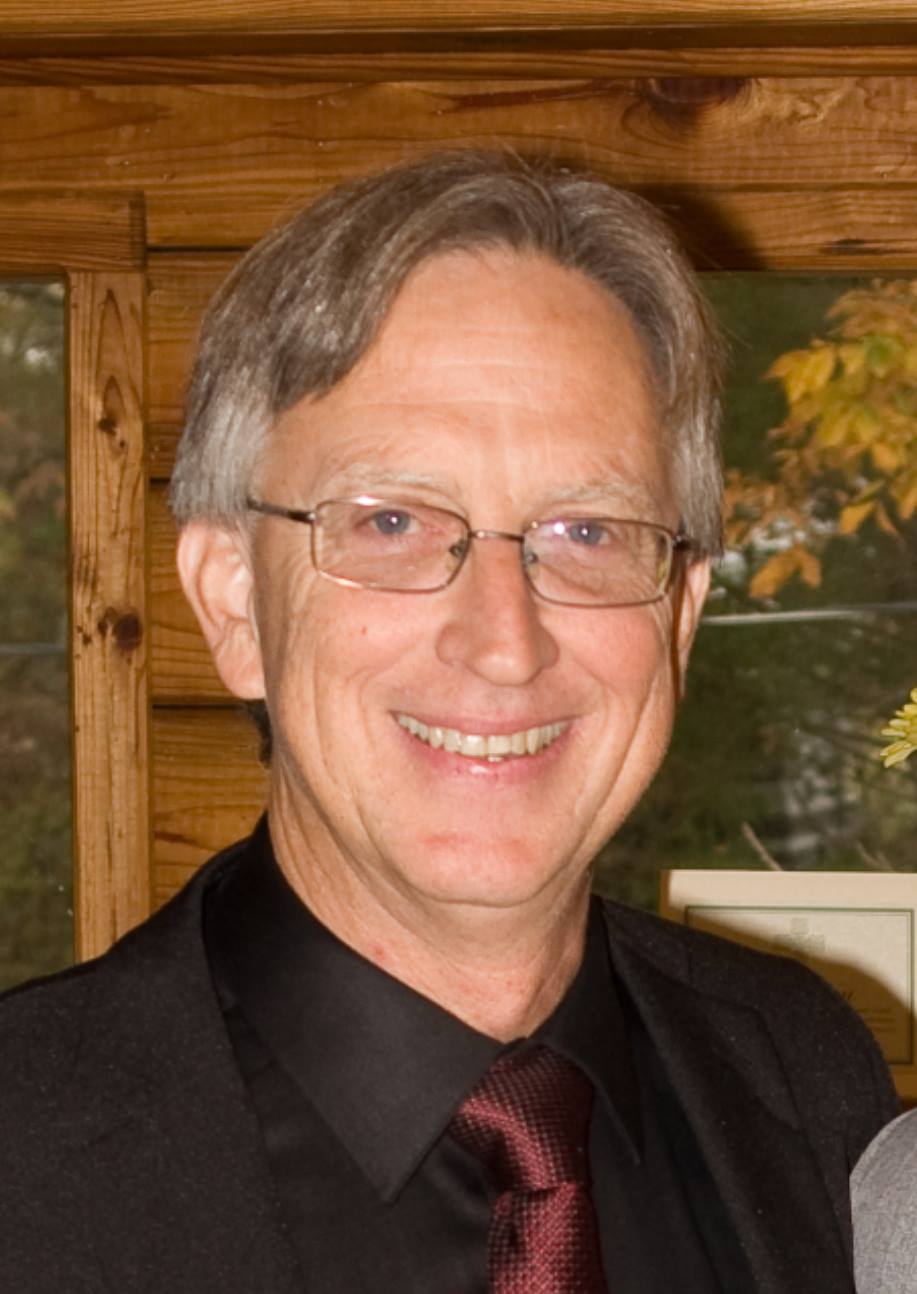 Tyler is also a follower of Christian Identity, an anti-Semitic religious ideology that claims Jews are the "seed of Satan” and people of color are soulless "mud people."

In an interview with Eli James, a Christian Identity pastor who runs Eurofolk Radio, which is “concerned about all White people and their struggle to break free of the Jewish matrix of deceit,” Tyler referred to Jewish temples as “synagogue[s] of Satan.” He also claims that the “true Israelite descent is to be found among those of Caucasian, European ancestry,” according to one of his recent blog posts.

Most recently, Tyler divulged more of his racist leanings during online radio interviews with Smith, and Matthew Heimbach, a founder of the white nationalist Traditionalist Worker Party (TWP), who was recently charged for shoving an African-American protester at a Trump rally in March.

“What in the world could possibly be hateful about a white man advocating the return of the demographic of the mid-60s,” he said in his interview with Heimbach. According to Tyler, American society “has been stolen from” white Christians.

In his interview with Smith, he describes white Americans as “our racial ancestors who birthed and brought forth this singularly unique great nation of Christian constitutional republic."

Tyler also has a problem with interracial relationships.

“You know the scent of miscegenation is running rampant today and it wasn’t that long ago that miscegenation was readily recognized as an abomination in the eyes of god… This is a horrific sin that needs to be repented of,” Tyler also said in his interview with Smith.

Tyler openly accepts support from neo-Nazis and Klansman as well, saying, “Their financial support and willingness to cast votes in my favor will certainly not be rejected.”

Heimbach’s TWP and the National Socialist Movement (NSM), a neo-Nazi group active throughout the U.S, have both publically endorsed the candidate. NSM characterizes Tyler as a “Pro-white and Pro-American Candidate” who is “against International Zionism.” Heimbach describes him as “a family man, small business owner,” who opposes “globalism and Zionism.”

Jeff Schoep, “commander” of NSM, Heimbach and Matthew Johnson, a senior researcher for The Barnes Review, a Holocaust denial publication, are planning to attend Tyler’s campaign kick off event on Saturday at White Water Grill, a restaurant Tyler owns in Ocoee.