This is the second update from the Southern Poverty Law Center's effort to collect reports of hateful incidents of harassment around the country. This report covers the full week (Wednesday Nov. 9 to Wednesday Nov. 16) since the presidential election.

The SPLC collected reports from news articles, social media, and direct submissions from the #ReportHate intake page. The SPLC made efforts to verify each report but many included in the count remain anecdotal.

While the total number of incidents has risen, the trend line points to a steady drop-off. Around 65 percent of the incidents collected occurred in the first three days following the election.

Other patterns pointed out previously are holding too, notably that anti-immigrant incidents remain the top type of harassment reported and that nearly 40 percent of all incidents occurred in educational (K-12 schools and university/college) settings.

Before getting too far in the data, listen to this to get a better understanding of the nature of these incidents. We were forwarded this voicemail left on the emergency line at a Denver-based immigration law firm. Warning, it includes racial slurs and adult language: 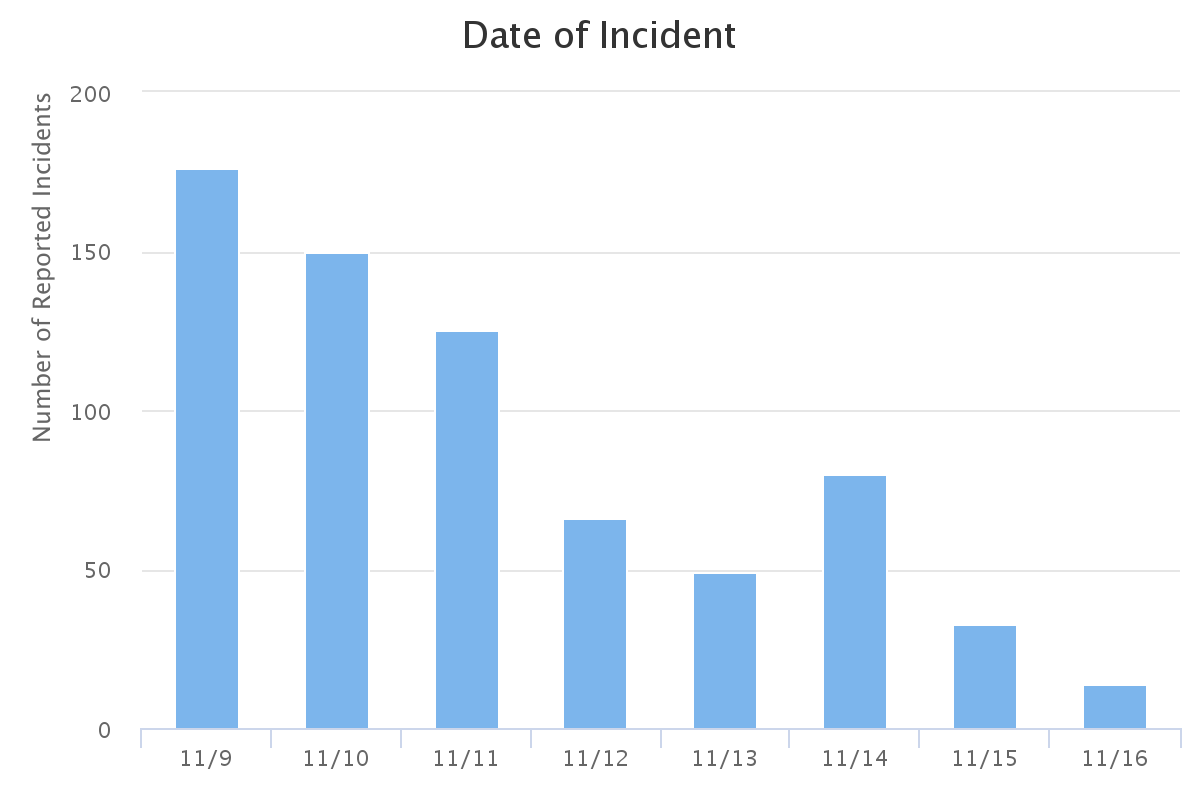 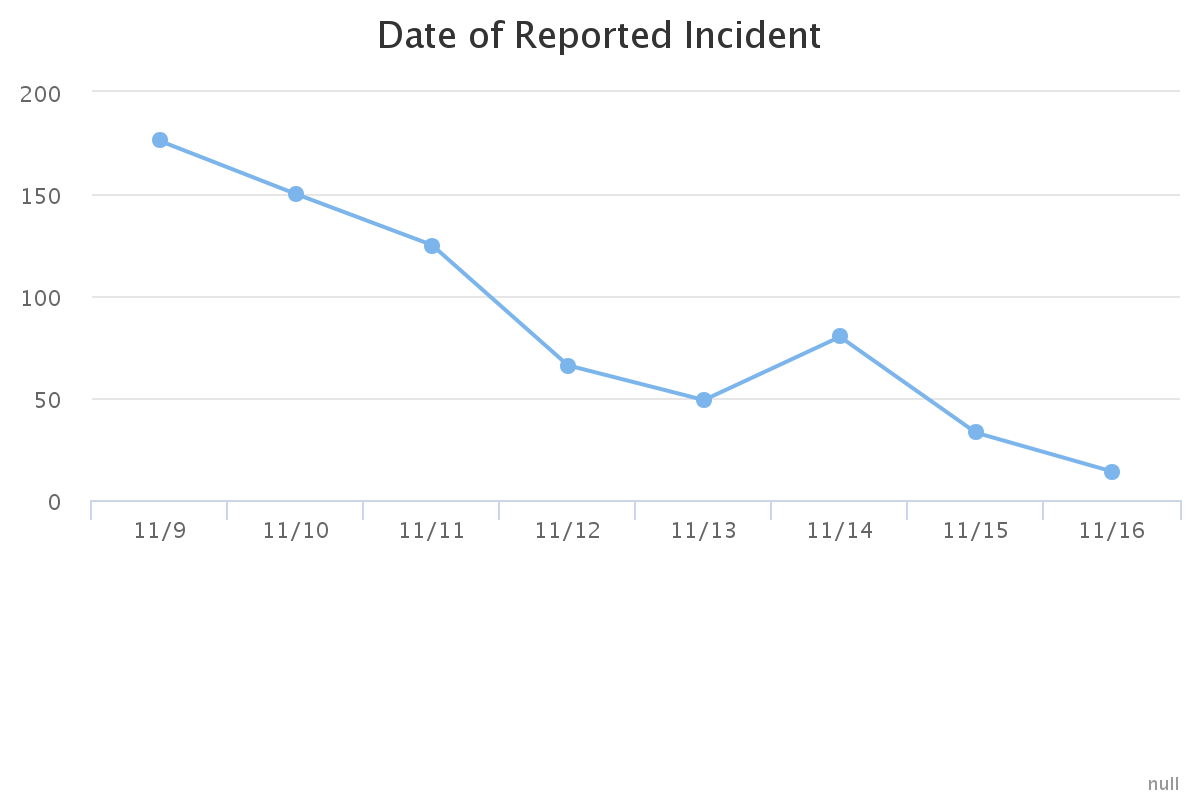 My American born grandsons were told by some white kids that my grandsons will be getting a ticket of the US soon. My grandsons are of Asian-Hispanic heritage.

The day a racial slur was discovered spray-painted on Spokane’s Martin Luther King Jr. Family Outreach Center, dozens of people gathered in solidarity to denounce the act and paint over the red graffiti.

Staff at the center found the graffiti on the side of the building when they came in to work Tuesday morning. Freda Gandy, the center’s director, said some of the children saw it before heading to school.

As I walked home tonight a man on the street decided he didn't like my face. "You think that's funny dirty b----? I'll spit on you, you dirty b----. I can smell the Africa on you"

A friend of mine is a Muslim who wears a scarf on her head (not a hijab), along with dresses that go to the ground. It is obvious she is Muslim. At the subway stop, someone passed by her and said that Trump is going to kick her out of the country.

Incidents of "hate group recruitment" ticked up in after the weekend, with 11 of the 17 total incidents reported since Monday. In Texas:

On Nov 14 a prof of Native American studies found a flyer on his bulletin board on his door reading "Are you sick of anti-white propaganda in college? You are not alone" 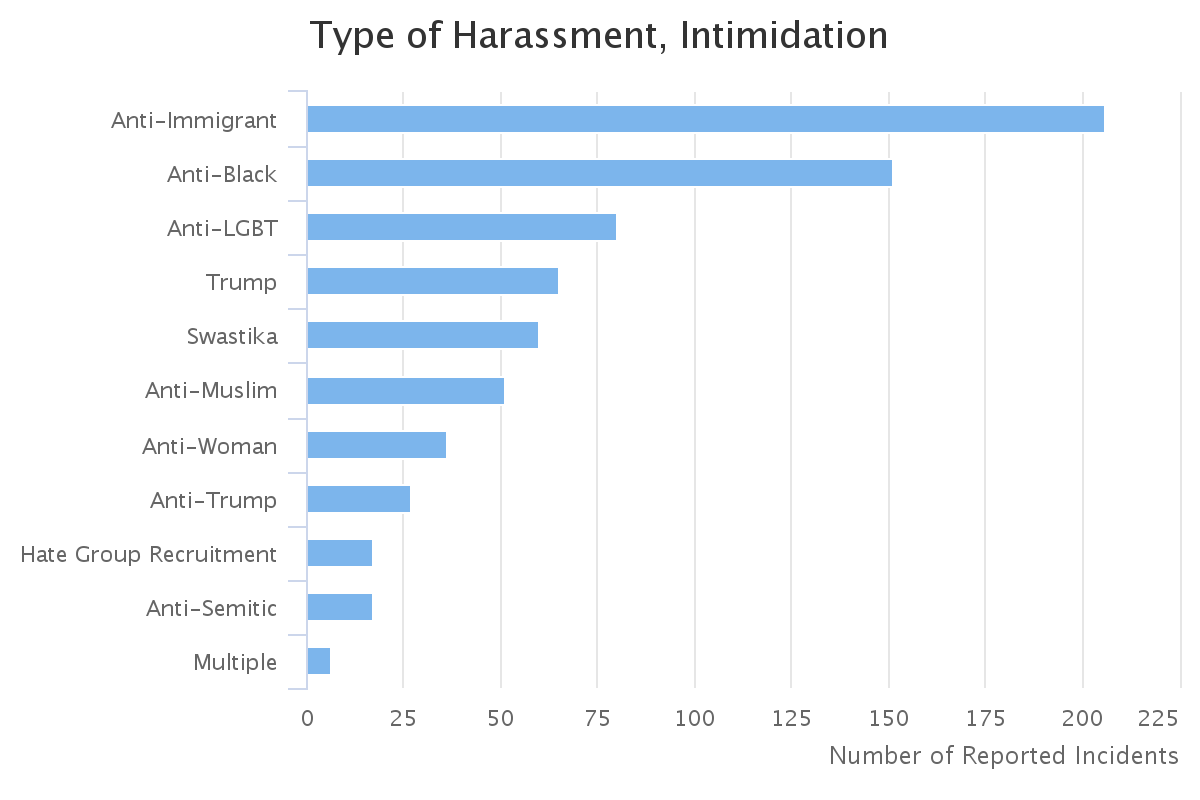 16-year-old African-American student at Monte Vista High School in Danville, California went to the bathroom during fifth period on Wednesday and spotted the words "whites" and "colored" scrawled on the wall over the urinal.

A man received letter at home "The most important thing is for our children to grow up in a pure white Christian environment," it reads. "It's not clear why you would have a N**** B**** in your house. We believe all races should be separate in the United States of America."

Spokane police are investigating a swastika and message referencing Donald Trump spray-painted on a Mexican family’s home in the Logan Neighborhood.

The graffiti, which read, “Can’t stump the Trump, Mexicans,” was reported to police Tuesday morning on a garage.

Rosas said she hasn’t been targeted for being Mexican before or experienced racism in Spokane, but said the graffiti scared her.

“We’re afraid they’re going to do something,” she said. 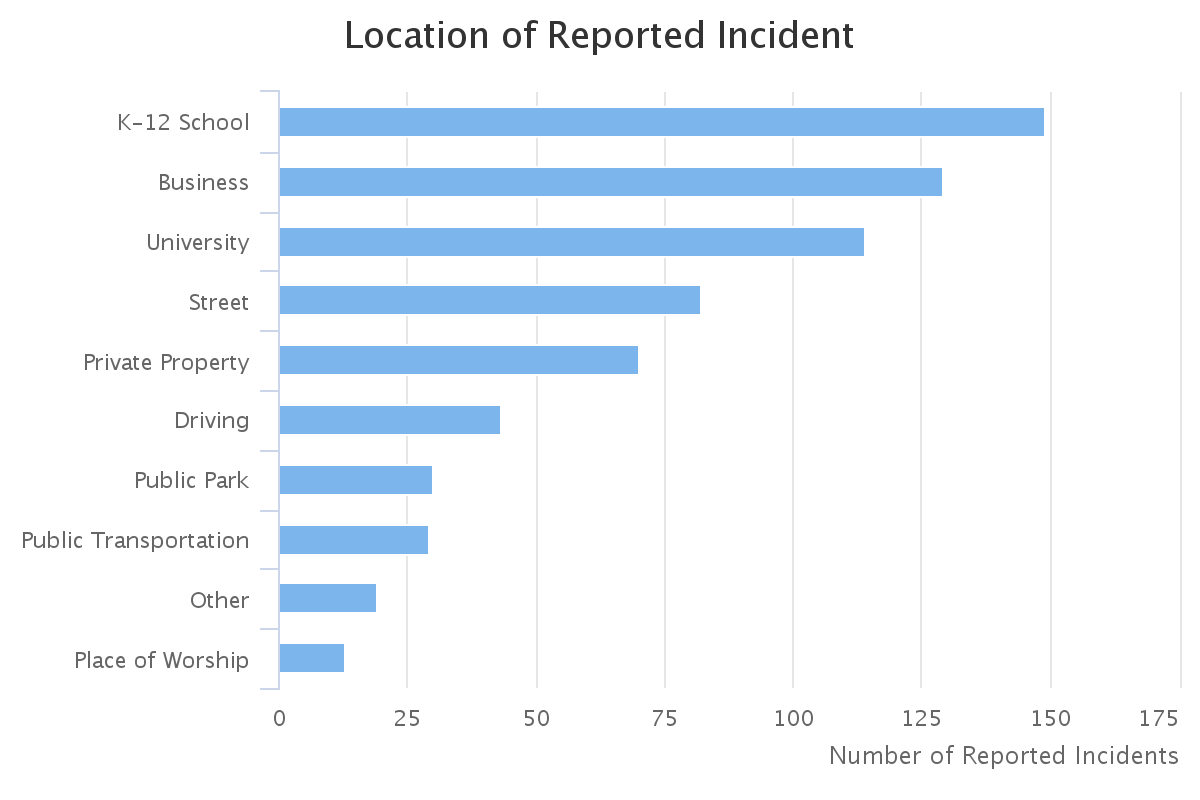 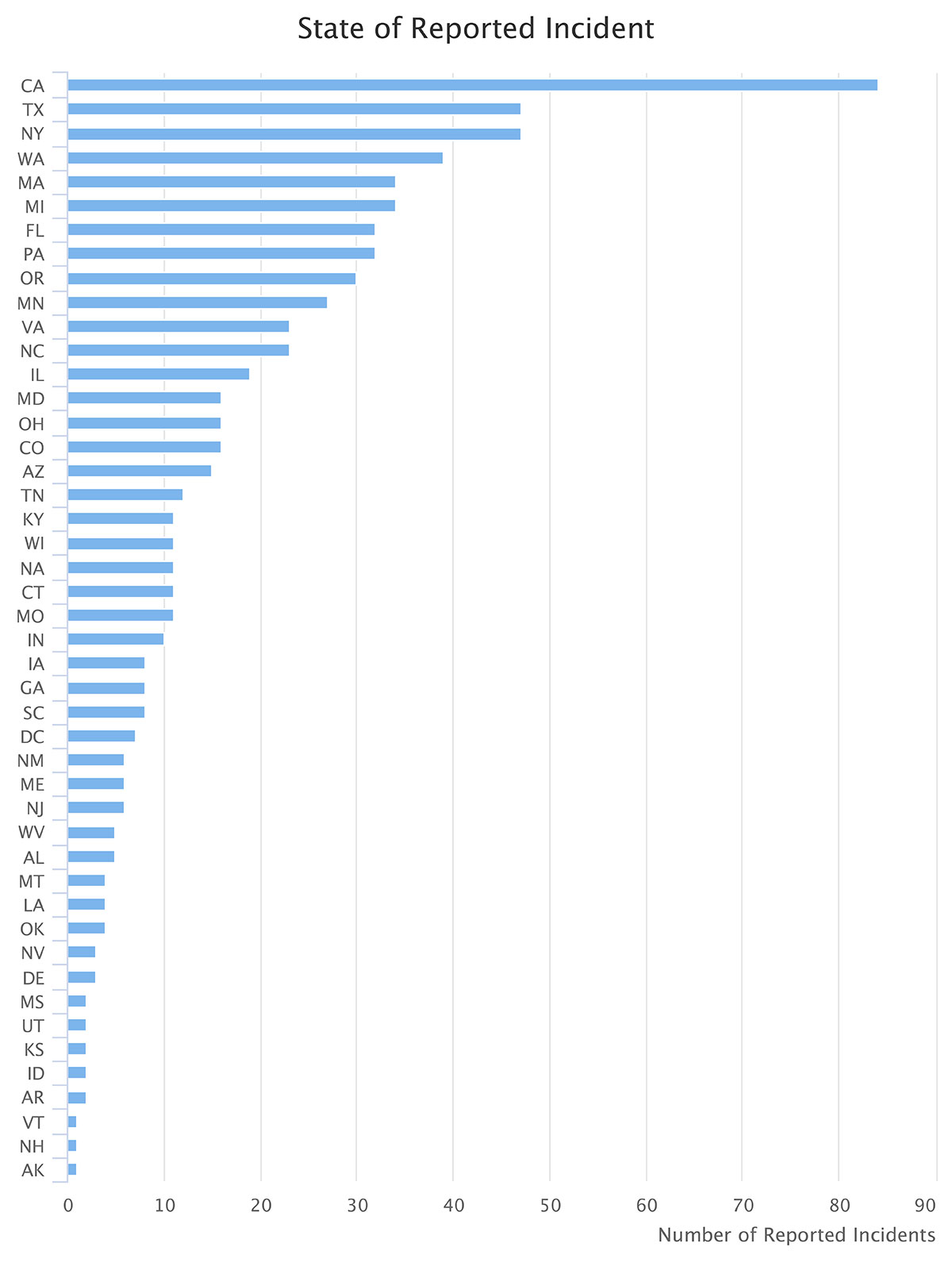 The SPLC will soon release a report with a deeper analysis and more documentation of these incidents.