A man enmeshed in the antigovernment “sovereign citizen” movement, including involvement in child protective services cases, has been arrested in Florida on charges of armed kidnapping and false imprisonment. 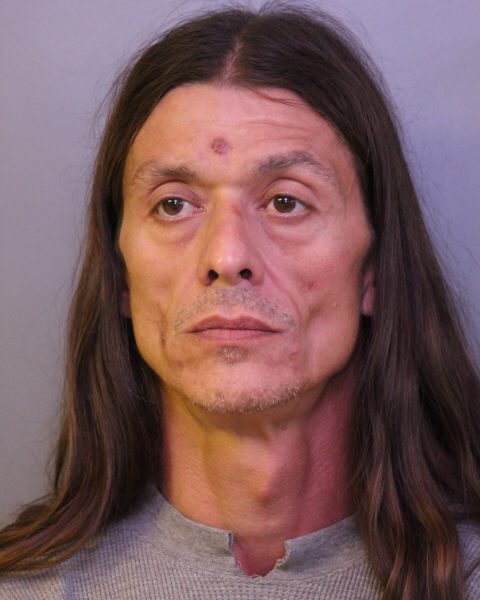 Ronnie Davis, 48, is accused of kidnapping a woman from Texas who visited his “Bears Law and Forensics Team” compound near Polk City, Fla., where he lives with others members of the group, the Ledger newspaper reported.

The kidnapping victim, whose hometown and name haven’t been publicly released, told Polk County sheriff’s deputies that she was told she would be required to live at Davis’ heavily armed sovereign citizen compound. She used a ruse to escape on Nov. 20, the newspaper reported.

Davis and members of his “law and forensics” firm recently were involved in attempting to intervene on behalf of a Caldwell, Idaho, woman, according to various Internet postings, including one from a group calling itself “Revolution News and Information.”

The Idaho woman, the postings and jail records indicate, was arrested this past summer on witness intimidation charges while claiming her children were illegally taken from her by Child Protective Services workers.

After the woman’s arrest, Davis pledged in an online video that his “marshals” would seek the arrests of the judge and officers involved in her case.

“We at the Bears Law and Forensic Science Team fight DCF CPS and any other corrupt child stealing group,” its Twitter site says. “We also fight other cases.”

Davis’ group appears to have at least a loose affiliation with another antigovernment activist, Bruce Doucette, who has lived in Denver.

Doucette is a self-proclaimed “U.S. Superior Court” judge who has attempted to insert himself in various antigovernment cases, including this year’s takeover of an Oregon federal wildlife refuge by Ammon Bundy and his militia followers.