In the wake of the doxing of Mike Peinovich, the founder of the white nationalist “Alt-Right” podcast The Right Stuff (TRS), waves of criticism have followed and speculation has grown that the show is beginning to unravel. 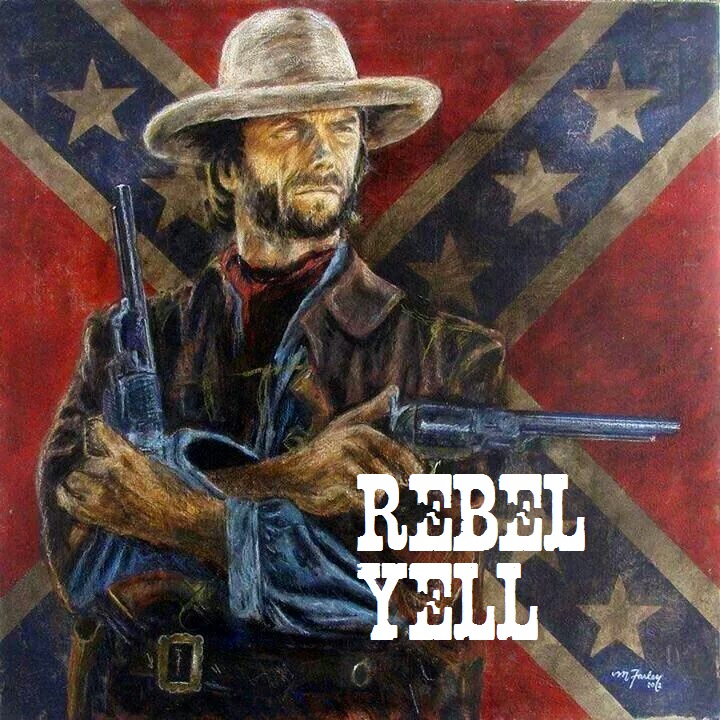 Rebel Yell, a neo-Confederate-themed show on The Right Stuff Radio catering to “Southern Alt-Righters,” has already created its own Wordpress site, and Peinovich has encouraged his TRS Confederates to begin distancing themselves from his tainted image.

Musonius Rufus and Mencken’s Ghost, the pseudonymous hosts of Rebel Yell, recorded a telephone interview with Peinovich and co-host Dustan earlier this month, titled “Rebel Shoah”  –– a mash-up of “Rebel Yell” and “Daily Shoah,” TRS’s flagship podcast). The episode describes TRS’ growth from a Facebook group for disaffected libertarians to its rise toward becoming a prominent Alt-Right mouthpiece, and finally its unraveling amid revelations that Peinovich’s wife’s is Jewish.

On the podcast, published Jan. 18, Peinovich spoke candidly of his desire for TRS to become a “media body” for the Alt-Right, but he acknowledged that his reputation is irredeemably tainted in the eyes of “purists” because of his Jewish wife. Surprisingly, though, Peinovich encouraged the hosts of the podcast to set up Rebel Yell as an independent entity and a model for other TRS podcasts that haven't shuttered.

The development is only the latest in a cycle of rifts, scandals and disagreements that have developed as a result of the Alt-Right's quick rise during the presidential campaign season. And it seems to have consequences. TRS has taken down its forums, which were significant Alt-Right recruiting grounds and responsible for the spread of the notorious “echoes” meme –– putting triple parentheses around names of people online suspected of being Jewish.

The new TRS Confederate site, Identity Dixie, was registered on January 21, and so far, the site’s content hasn't differed greatly from the standard TRS offering. Posts so far have encouraged “white ruralites” to “crush the urbanites” who voted for Hillary Clinton and implore President Donald Trump to “unleash the police” on protesters.

Despite this apparent unraveling at TRS, there has not been word yet whether TRS Confederates plan to cancel their planned forum for Jan. 28 in Atlanta, or whether Peinovich, who was slated to speak at the conference, will attend. Others scheduled to speak include Brad Griffin of Occidental Dissent and Michael Cushman, a formerly prominent neo-Confederate.