The FBI is investigating a Georgia man with ties to the white supremacist Creativity Movement after he sought medical attention for exposure to the deadly poison ricin. 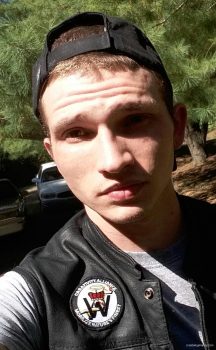 His hospitalization triggered 100 police and hazardous material experts to respond and search Gibbs’ home and car for traces of the poison. Fannin County Sheriff Dane Kirby confirmed a search of Gibbs’ car tested positive for ricin.

“I think it was all contained inside his vehicle, just a small amount of something I think he had been experimenting with,” the Georgia sheriff told an Atlanta television station.

In their report, sheriff’s deputies said that the suspect’s mother said he suffers from mental illness.

The FBI hasn’t commented other than to confirm agents are investigating Gibbs’ background and how he came into possession of ricin, a relatively easy to produce toxin rendered from castor beans.

John A. Horn, U.S. attorney for the Northern District of Georgia, said in a written statement that investigators have found “no evidence that any poisonous or toxic substances have been dispersed or that the public is at risk.’

“We are coordinating with the 4th Weapons of Mass Destruction Civil Support Team of the Army National Guard and the Cherokee County Fire Department to ensure that the area is safe,” Horn said.

Gibbs claims membership in the “Georgia Church of Creativity,” a white supremacy sect that professes “race is our religion,” that the “white race is nature’s finest,” and that “racial loyalty is the greatest of all honors, and racial treason is the worst of all crimes.” 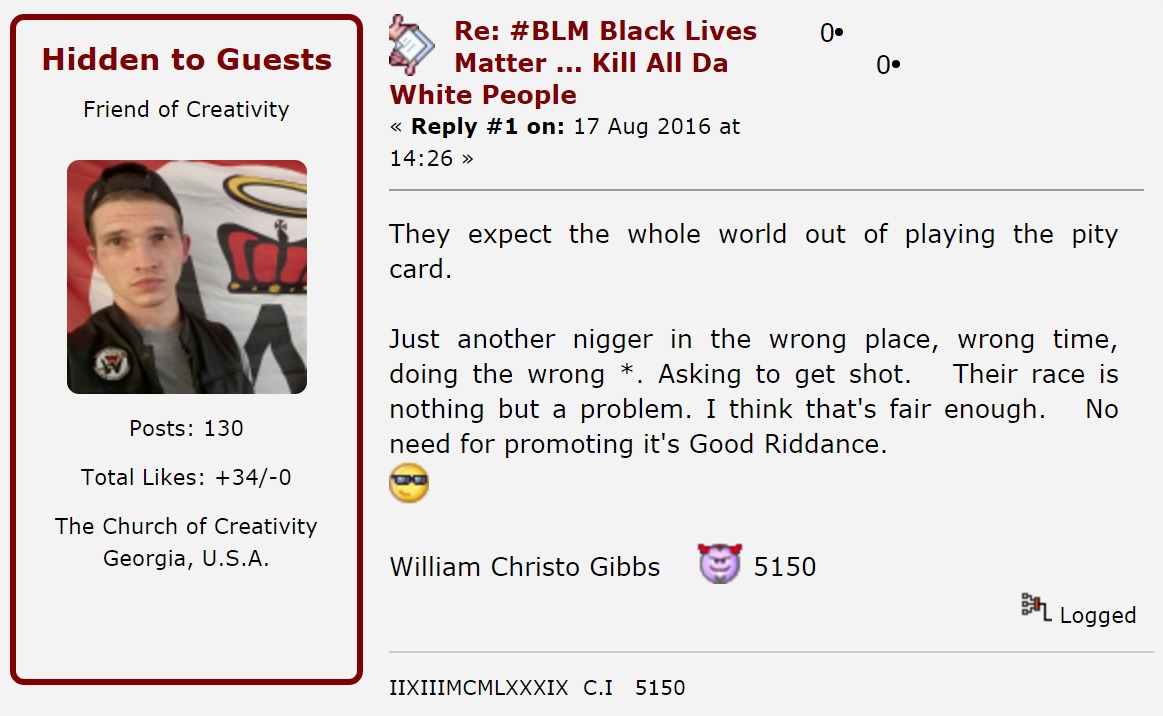 This is not the first time ricin has been linked to racists and antigovernment extremists in Georgia. In 2014, two men who were members of a militia group were sentenced to prison for their involvement in a plot to make the deadly poison ricin and disperse it in several cities.