In an executive order signed in private, President Trump named Kansas Secretary of State Kris Kobach, who moonlights as an attorney for the legal arm of the Federation for American Immigration Reform (FAIR), to serve as vice-chair of a commission to review claims of voter fraud, which will be chaired by Vice President Mike Pence.

The panel will “look at allegations of improper voting and fraudulent voter registration in states and across the nation,” The New York Times reported on Thursday. The commission’s formation follows Trump’s false claim that millions of people voted illegally in the 2016 election, costing him the popular vote.

Trump’s action was viewed by civil rights groups, including the Southern Poverty Law Center, as a vehicle to promote voter ID laws and other restrictions that suppress the votes of minorities and the poor.

As early as October, three weeks before Election Day, Trump questioned the legitimacy of the presidential vote, prompting many far-right extremists to warn of violence if Hillary Clinton were to win. Since then, the president has claimed, without any evidence, that as many as 5 million “illegals” voted.

All available research demonstrates that voter fraud is exceedingly rare. Trump’s claims have received no support from experts and little or none even from GOP politicians.

“I’ve followed Kris Kobach’s career for 20 years. He is seriously dangerous, a xenophobic threat to democracy,” Jed Shugerman, a law professor at Fordham University, tweeted on May 11.

In addition to crusading for voting restrictions, Kobach has been a central figure in the nativist movement for more than a decade. He is the architect of Arizona’s notorious SB 1070, or “papers please” law, as well as a series of other anti-immigrant statutes enacted by states and municipalities. In 2011 the Southern Poverty Law Center (SPLC) documented the harm caused by anti-immigrant laws he championed in several communities.

A graduate of Yale law, Kobach has served as counsel to the Immigration Reform Law Institute (IRLI) since 2004. IRLI is the legal arm of the FAIR, a group whose leaders have historic ties to white supremacists and eugenicists and who have made numerous racist statements. Kobach himself addressed a racist gathering in 2015.

On May 11, the Trump administration announced five other members of the commission, including Ken Blackwell. Blackwell, a former Ohio secretary of state who previously headed up Trump’s transition team on domestic issues, is a senior fellow at the Family Research Council (FRC), designated by the SPLC as an anti-LGBT hate group. The FRC is known for making false and defamatory claims about LGBT people, including the baseless claim that very large numbers of gay men are child molesters. According to Right Wing Watch, Blackwell has attacked President Obama for his endorsement of LGBT rights, saying the president was “weakening the family.” A senior official with the Human Rights Campaign, an LGBT rights group, today described Blackwell as “a man who has spent his entire career going after LGBTQ Americans.” 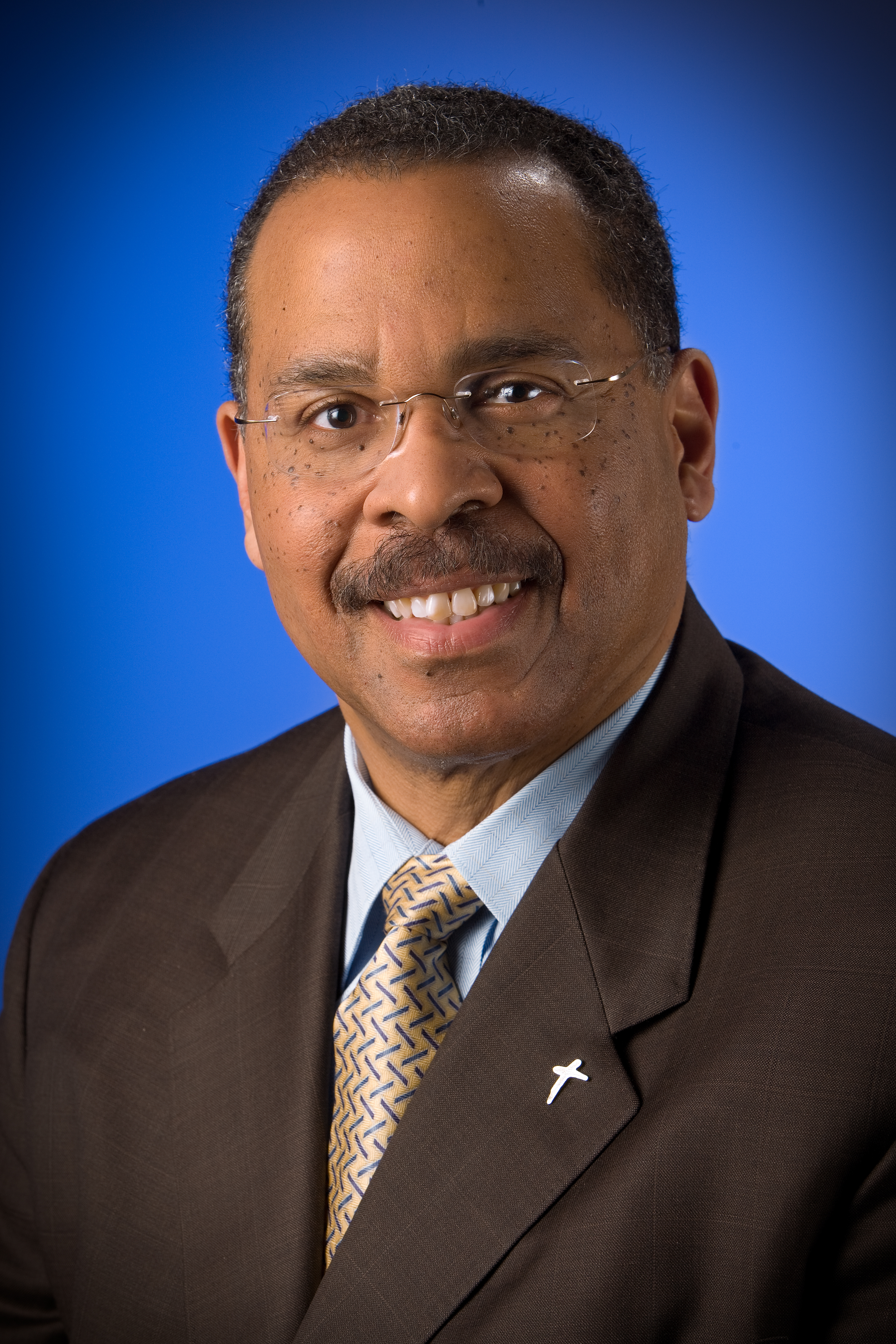 Like Kobach, Blackwell has a long history of voter suppression. A 2005 report commissioned by Rep. John Conyers (D-MI) found that Blackwell was at fault for “massive and unprecedented voter irregularities and anomalies in Ohio” during the 2004 election. According to the civil rights group Center for New Community (CNC), in 2014 Blackwell was preparing to announce that he would serve as chairman of something called the SOS4SOS PAC. “The PAC — which was created in January for the sole purpose of promoting and establishing voter suppression measures in states — seeks to raise millions of dollars to support the campaigns of incumbent secretaries of state and new candidates in eight states” CNC’s blog Imagine2050, stated in May of that year.

SPLC President Richard Cohen warned that Kobach’s appointment to the voting commission “shows that the commission itself will be fraudulent.”

“Kobach is a longtime lawyer for far-right extremist groups with ties to white nationalists and is a leader in the movement to suppress the votes of minorities,” Cohen said. “He is unfit to serve in this capacity, and his appointment is nothing less than an outrage.”