ACT for America, the largest grassroots anti-Muslim group in the country, announced plans to hold nationwide rallies dubbed the “March Against Sharia” on June 10.

To date, events are scheduled in 23 cities covering 18 states. The march is primarily being organized by ACT for America staffer Scott Ryan Presler, a man who runs the closed Facebook group being used to plan the events. The group also indicates that ACT is recruiting the services of anti-government groups to act as security for the rallies.

The Facebook page, created just over a month ago on April 23, currently has over 1,500 members.  The racist and violent content directed toward Islam and Muslims is plentiful:

Amongst the racist posts and memes, activists are providing updates about the progress of organizing the events, additions of locations and speakers. There is also evidence that ACT is reaching out to anti-government groups to act as security for the rallies on June 10, a trend that SPLC has documented recently.

According to Lisa Gee, one of the March Against Sharia organizers — the Oath Keepers, one of the largest anti-government groups in the U.S. — and three percenters or III%ers, a subsection of the anti-government movement that harbors anti-Muslim views are both set to provide security at some of the events on June 10. According to the Facebook page, the Oath Keepers will be providing security at the rally in San Bernardino. Oath Keepers claims to have some 30,000 members, mostly former and present law enforcement, military or first responders. The group and its leader, Stewart Rhodes, have endorsed a 22-page essay called “Tet, Take Two,” that says Islam and international socialism have teamed up against Western nationalism. A purported member of the West Coast Patriots III% Patriot Corp division has also posted in the Facebook group along some militiamen from Michigan. It is unclear at this time whether they will be providing security at events on June 10.

The far-right Proud Boys group, whose members have attended several rallies around the country, have also confirmed they will attend at some of the June 10 events. The Facebook page also indicates that Isaac Smith is organizing the rally in Richmond, Virginia. Smith is an associate of Alt-Right activist Jason Kessler, who has been arrested twice in recent months during his activism to stop the removal of Confederate monuments. Kessler was arrested and charged with disorderly conduct for attempting to incite the crowd with a bullhorn at Confederate memorial rally in Charlottesville, VA, on May 13. Kessler was also arrested in January after getting into an altercation while gathering signatures for the attempted recall of City Council member Wes Bellamy, an African-American community leader who has spoken out in favor of removing Confederate memorials.

In recent months, ACT for America’s national leadership has been very vocal about members staying on message, firing one prominent chapter leader after he allegedly advertised an event to teach activists how to “shut down” mosques. ACT sent a warning email to its members stating, “In no way, does our organization advocate, or tolerate bigotry, or threats of violence toward anyone, especially because of which God they may choose to worship” and following it up with, “To be clear: any ACT for America member that propagates such ideas antithetical to the values of our organization will have their membership revoked immediately.” Yet despite this warning, the March for Sharia’s Facebook page, which is run by ACT national, is chock-full of despicable racist material.

It remains to be seen how successful ACT’s upcoming events will be, but with the recruitment of anti-government groups and the far-right Proud Boys, the potential for violence increases. 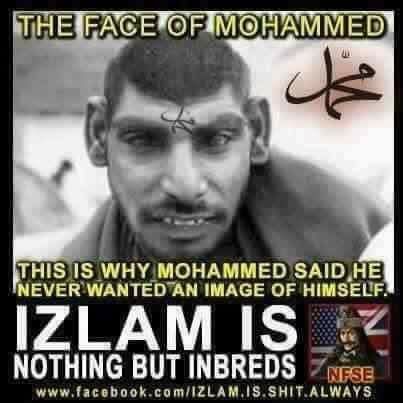 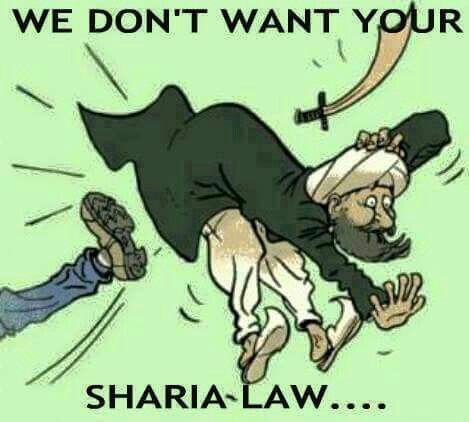 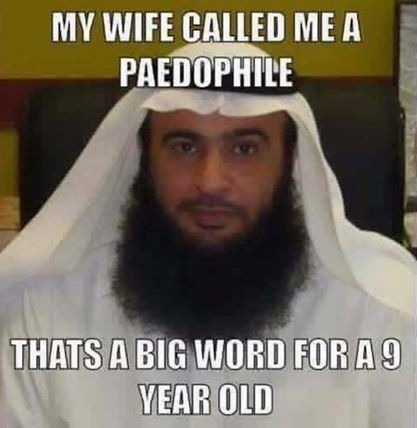 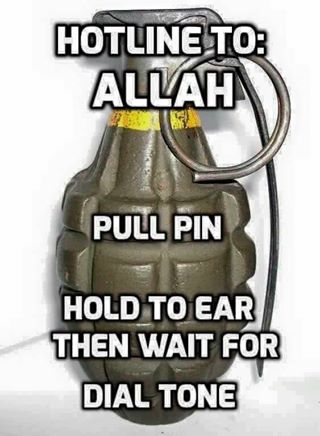