The anti-immigrant hate group Federation for American Immigration Reform (FAIR) will be taking over the Phoenix Park Hotel, a stone's throw from its DC offices, to host its annual “Hold Their Feet to the Fire” event.

The 11th annual gathering brings together conservative radio hosts, anti-immigrant activists and nativist politicians, who will take to the airwaves broadcasting anti-immigrant rhetoric from 6 a.m. to 9 p.m. on June 28 and 29.

FAIR claims that over 60 radio hosts will be in Washington, calling this year's event its “largest ever." This fits into the narrative FAIR and other anti-immigrant groups have pushed since the election, namely widescale celebrations of the Trump victory, the executive orders he has signed and the steady flow of people leaving anti-immigrant groups for positions at DHS and other government agencies. 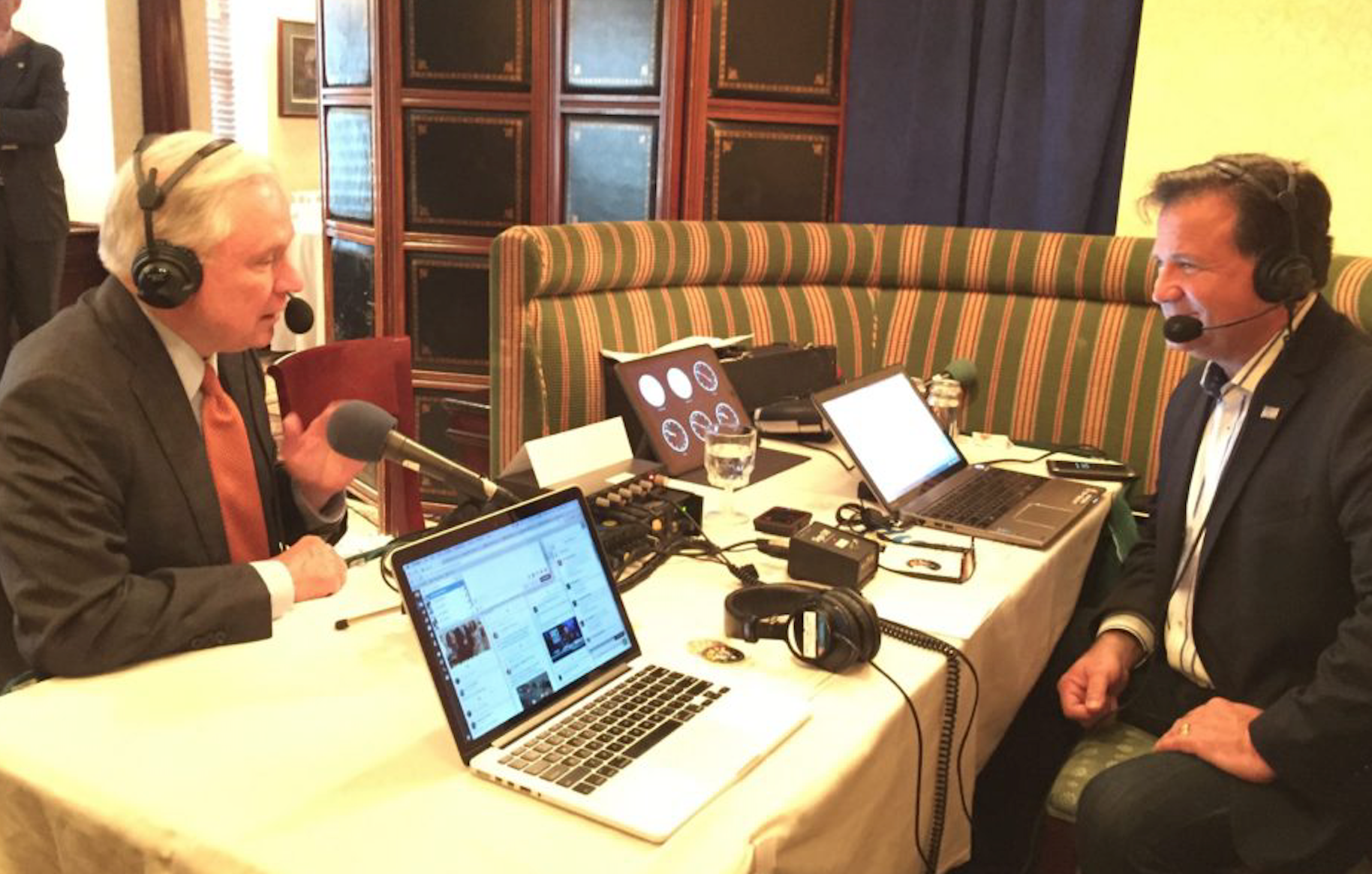 In a recent interview, Dan Stein, FAIR’s longtime president, stated, “Getting out of bed these days is a lot more fun than it used to be. I’m having the time of my life.”

FAIR normally releases very little information about the event and its attendees, and that certainly is the case again this year, but there’s plenty to go on from previous years. The event in the past has attracted some of the anti-immigrant movement’s closest allies in Congress, namely Iowa Rep. Steve King and former Senator Jeff Sessions, who is now U.S. Attorney General.

Also on hand will be right-wing radio hosts like Lars Larson out of Portland. In a piece about Hold Their Feet to the Fire posted on his website in 2016, Larson wrote, “Illegals commit murder, rape, robbery and the like. It has to stop.” We are sure to hear similar rhetoric on the airwaves on the 28th and 29th.

FAIR has a long history of racism, dating back to its founder, white nationalist John Tanton, a man who once wrote, "I've come to the point of view that for European-American society and culture to persist requires a European-American majority, and a clear one at that." 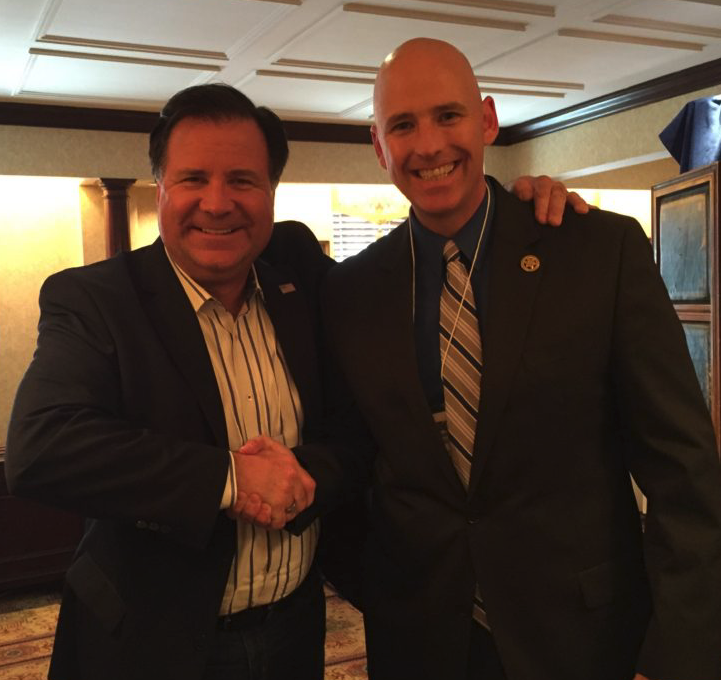 The group also has welcomed white nationalists at its flagship event. In 2011, Roan Garcia-Quintana, a board member of the white nationalist Council of Conservative Citizens (CCC) was photographed at HTFTTF with nativist former Rep. Tom Tancredo.

Garcia-Quintana has spoken out against interracial marriage, and the CCC were the group that Charleston terrorist Dylann Roof cited in his manifesto as his gateway into white nationalism.

The nativist climate in the U.S. is at a fever pitch following an 18-month presidential campaign and six months of nativist polices being enacted by executive decree. FAIR’s victory lap later this week will only add to the cacophony.