The halls of higher education at the University of Texas will no longer be marked by monuments to a low point in American history.

A federal judge in Austin on Monday rejected a challenge to the moving of five Confederate statues from the school’s main hall.

U.S. District Judge Lee Yeakel concluded that moving the monuments did not violate the free speech rights of the plaintiffs to hold unpopular viewpoints, therefore the people bringing the lawsuit had no grounds on which to file suit.

“Subjective ideological interests – no matter how deeply felt – are not enough to confer standing,” wrote Yeakel, who was tapped for the bench by President George W. Bush in 2003.

The ruling is the latest to uphold the removal of Confederate monuments on public grounds. Courts have upheld decisions relocate or take down similar monuments in New Orleans, Louisville, Kentucky, Dallas, Texas, and Memphis, Tennessee.

Kirk David Lyons, a white supremacist lawyer representing the plaintiffs, did not immediately return a message seeking comment on Tuesday. 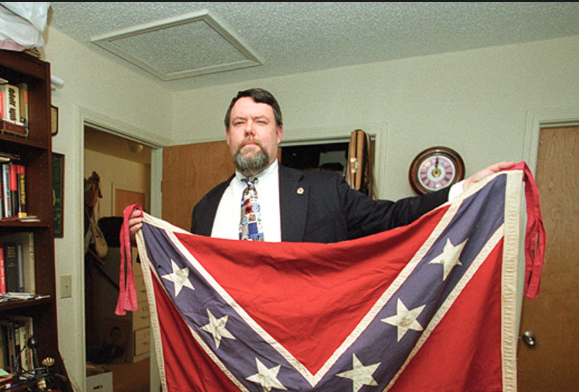 Two descendants of Confederate veterans and the Texas Division of Sons of Confederate Veterans sued the school in 2017 after University President Greg Fenves ordered the statues moved out of the main hall.

Fenves ordered the statues of President Woodrow Wilson, a descendant of Confederate soldiers, as well as Confederate President Jefferson Davis moved from the main hall in 2015 after Dylann Roof shot and killed eight people at a church in Charleston, South Carolina.

Two years later, Fenves moved the statues of Confederate Generals Robert E. Lee and Albert Sidney Johnston, John Henninger Reagan, the treasurer for the Confederacy, and James Hogg, a former Texas governor and son of a Confederate veteran, from the school’s main hall.

That decision came in the wake of the deadly "Unite the Right" rally in Charlottesville, Virginia in August 2017.

The statues were created and put on campus in the 1930s, during a time of “resurgent white Southern nostalgia for the social order of the old South embodied by the Confederacy,” a task force commissioned to study the statues concluded.

George Littlefield, a Confederate veteran and early benefactor of the University of Texas, commissioned the artwork and donated the statues to the school.

But, after Roof’s arrest in 2015 and the Charlottesville fiasco, Fenves assembled a commission to review the statues. The commission recommended moving the memorials to UT’s Dolph Briscoe Center for American History, where they were put on display for further study in the context of the Civil War. 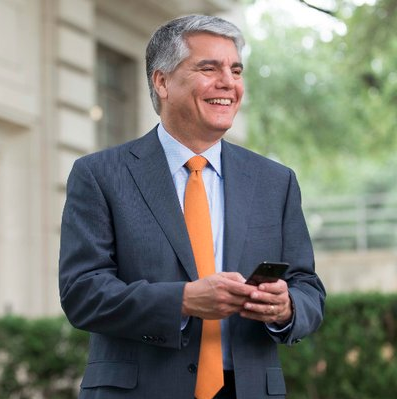 “Erected during the period of Jim Crow laws and segregation, the statues represent the subjugation of African Americans. That remains true today for white supremacists who use them to symbolize hatred and bigotry,” Fenves said in a statement announcing the relocation of the statues in 2017.

And, Fenves noted, people cannot choose their history. But, they can choose what aspects of history they honor.