King was arrested in April 2016 for fighting with antiracist protesters during an appearance by Richard Spencer at Auburn University. In September 2017 King pleaded guilty to disorderly conduct for his role in the incident. 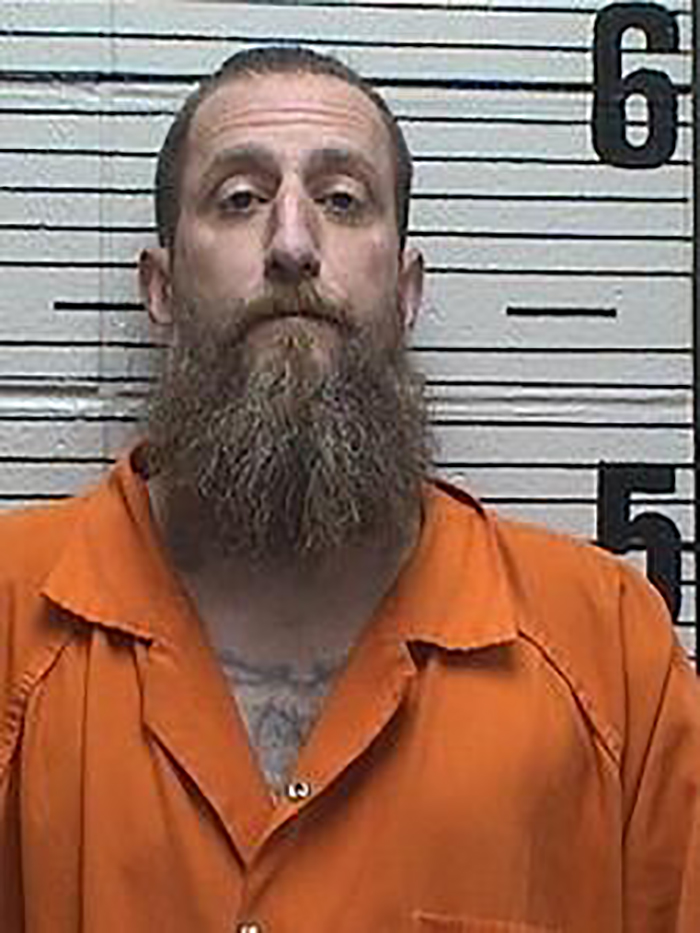 On Aug. 12, 2017, King attended the deadly “Unite the Right” rally in Charlottesville, Virginia. He was among a group of individuals affiliated with the white nationalist umbrella organization the Nationalist Front who instigated the worst violence that day. On social media, King bragged about his role in the violence, posting a photograph of himself at Unite the Right sporting a black helmet and shield emblazoned with the League’s logo. King captioned the photograph: “When you wouldn’t go around them if you could. Punch a hole!”

King previously posted about his involvement with the Prattville Dragoons “camp” of the Sons of Confederate Veterans, a group that promotes the perpetual maintenance of public displays of neo-Confederate iconography.

When contacted by Hatewatch staff, the camp’s current commander indicated that King “elected to leave” the Prattville Dragoons “sometime in the last year or the year before.” The camp commander declined to comment on King’s membership in the League or whether they were aware of his involvement with the hate group.

In late December 2018, King posted a photograph of a Sons of Confederate Veterans-sponsored license plate issued by the state of Alabama. King’s vanity vehicle tag reads “Kaangs,” a play on King’s last name and a racist trope used to disparage Black people. King described the tag in a comment on the post, stating “SCV or not, this is the MOST non- conformist, counter culture tag allowed by law, in Alabama!” Vehicle registration records indicate that a pickup bearing the “Kaangs” tag is currently registered to King.

A representative with the Autauga County Metro Jail confirmed to Hatewatch by phone that King is currently in detention but declined to provide further details. The sheriff’s department’s website lists King’s bail at $1,000.