Timcast IRL, a livestream that serves as a soapbox for the anti-democracy hard right, generates consistent profit for YouTube through the company’s Super Chat function, according to a new study published by the Institute for Strategic Dialogue (ISD). 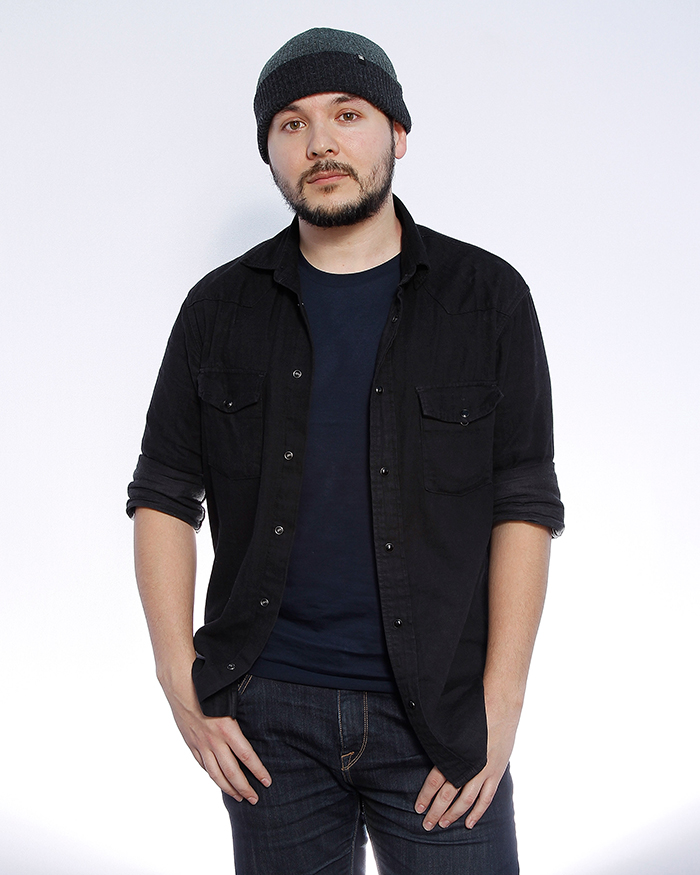 YouTube’s “Super Chats and Super Stickers” function enables viewers to pay money in order push their comments into a more visible position on the site during each livestream. ISD’s study demonstrated that across 100 videos on the Timcast IRL channel from October 2020 to November 2021, the channel pulled in $219,416.22 through super chats, sending $65,824.86 to YouTube itself. Timcast IRL averages over $2,000 in Super Chat money per broadcast, the report found. ISD also discovered that YouTube has taken profit from Timcast IRL Super Chat comments that advocate violence.

Social media performer Tim Pool, 36, hosts Timcast IRL. Known for wearing a knit winter cap year-round during his broadcasts and portraying himself as a “disaffected liberal” who came to support Donald Trump, Pool has pushed his commentary in an extreme hard-right direction in recent years. Former President Donald Trump invited Pool and other loyalists, including disinformation peddler Ali Alexander and Gateway Pundit founder Jim Hoft, to a “social media summit” at the White House in July 2019. The non-partisan Election Integrity Partnership (EIP), which is composed of researchers from Stanford University and the University of Washington, included Pool in a group of verified Twitter “superspreaders” who pushed disinformation about the 2020 election prior to the attack on the U.S. Capitol. Timcast IRL currently claims over 1 million subscribers on YouTube.

Threats of violence, ‘war’ and doxing

ISD also found examples of Timcast IRL viewers paying money to advocate for violence on YouTube’s platform. On Jan. 5, 2021, the day before Trump supporters attacked the U.S. Capitol, a Timcast IRL user paid $6.66 to write, “Prepare yourselves - the wicked and immoral will be annihilated - this is the only way,” according to ISD’s research. Another user paid $4.99 to publish: “The time of war is here. Only a fool still has faith in the courts.”

In the aftermath of the violence that took place on Jan. 6, 2021, which left five people dead, Timcast IRL users paid to amplify comments celebrating the attack, ISD found.

“For those saying it did nothing, the most powerful people in the world were laying on the ground and hiding behind chairs because, for a moment, their bubble that made them untouchable was popped,” a Timcast IRL viewer paid $20 to publish on Jan. 7, 2021, referring to politicians who described fearing for their lives.

Pool’s commentary sometimes frames the U.S. as being divided beyond repair and destined for a second civil war, as Hatewatch has previously reported. Former QAnon personality and current congressperson Marjorie Taylor Greene appeared on Timcast IRL in Feruary 2022 to complain about Twitter suspending one of her accounts. She made similar comments, suggesting that if Democrats and Republicans could not agree they needed to consider separating.

“You know what, just like in a marriage … I don’t like the way you’re treating me. … ‘I’m asking you to change.’ … Which is what Republicans should be saying to Democrats right now. ‘Stop this behavior. You have to change. We all have to live here together. We should care about our country together.’ And if you’re not … then maybe we need to consider maybe we need to separate … and what does that look like,” Greene said, as Right Wing Watch previously reported.

ISD also found examples of Timcast IRL Super Chat users spreading COVID-19 disinformation and making racist commentary. Jack Lawrence, the man who operates the Twitter account @TimPoolClips, told Hatewatch that Timcast IRL users had used the YouTube’s Super Chat function to dox people, or share their private information, for the purpose of harassing them. For evidence, Lawrence submitted to Hatewatch a clip from Oct. 27, 2020, where someone clearly pays $5.00 to list a man’s name, home address and birthdate. Hatewatch is not sharing the example to avoid further publicizing the man’s private information.

A soapbox for extremists

Pool has attracted the interest of researchers who cover far-right extremism in recent years by lending his highly trafficked YouTube platform to reactionaries that social media companies have suspended. He has hosted such guests as Enrique Tarrio of the neofascist Proud Boys, who now faces charges that he conspired to block certification of the 2020 election during the Jan. 6, 2021, attack on the U.S. Capitol. (Tarrio has pleaded not guilty to the charge and awaits trial.) Pool has also appeared with antigovernment conspiracy theorist Alex Jones and former Trump adviser Steve Bannon, among other figures who pushed Trump’s lies about the 2020 election.

In 2021, Pool hired as an editor for his website a veteran junk news blogger named Cassandra MacDonald, who rose to social media prominence when she was using her maiden name, Cassandra Fairbanks. MacDonald, as Fairbanks, helped spread the #Pizzagate lie in 2016 and pro-Trump election disinformation in 2020. She has appeared at events with white power activists and as a guest contributor to the white nationalist website VDARE. She once wrote for the Kremlin-funded website Sputnik and has made comments appearing to support fascism and Putin’s invasion of Ukraine. Prior to working directly for Pool, MacDonald appeared as a guest on his show.

Pool has also featured the extremist political operative Jack Posobiec on 32 different episodes of Timcast IRL from 2020 to April 2022, according to IMDB. Another amplifier of #Pizzagate and Trump’s Stop the Steal campaign, Posobiec emerged as a public figure in part through his ties to white supremacists and gained notoriety for his creating and amplifying disinformation. Pool hosted Posobiec during Nov. 24, 2021, edition of Timcast IRL to discuss a fatal car-ramming incident at a Christmas parade in Waukesha, Wisconsin. A Black man, Darrell Brooks, awaits trial on 77 charges in connection to the incident, which left six people dead and scores of others injured. Pool called the incident a “terror attack,” mirroring rhetoric espoused by the racist right.

“I think it’s obvious. … I think anybody who looks at the story says … in the absence of evidence, the solution with the least amount of assumptions tends to be correct… and that looks like a terror attack, a racial and political terror attack based upon what this guy had said and believed,” Pool said.

Police had dismissed the possibility of the car-ramming incident being a terror attack days earlier.