For readers who wish to know about it in advance, this piece contains graphic descriptions of domestic violence.

When her father died in 2005, Sonia Turley-Landers cut her hair much shorter than Julia Tutwiler Prison for Women required and wrote a poem.

Sonia, 59, shares Native American heritage with both her mother and her father, Jesse Turley.  Through her mother, she is enrolled with the Onondaga Nation.

“We cut our hair when we’re in mourning,” she said.

Sonia wrote the poem as she had learned to do in a creative writing class in prison – a course, she said, that saved her life.

In interviews with the SPLC in Panama City, Florida, where she lives, she talked about her identity, her father and how creative writing helped her survive a five-year sentence at Tutwiler.

She thinks education is the most important aid for anyone who, like her, has been incarcerated in Alabama.

“When you’re in the darkness, and a little light comes to you, you follow that light,” Sonia said. Her light was the creative writing course, taught by Kyes Stevens of the Alabama Prison Arts and Education Project (APAEP) based at Auburn University. Sonia remains connected to the organization today.

By 2004, when she completed the class, Sonia had endured trauma for many years. It began when she was sexually abused by her paternal great-grandfather as a child. The abuse reinforced the idea that as a person of color in Alabama, she was “less than.”

Sonia grew up to be an active member of her community, coaching successful girls’ softball teams. The first poem she wrote in the class in prison is “Where I Come From.” The opening stanza reads:

In the late 1990s, Sonia met a man in Homewood, Alabama. When she tried to end the relationship, the man punched and sexually assaulted her and threatened her parents’ lives, saying they would die in a fire if she escaped him. It was a period of terror that led to prison.

A still-visible scar on her upper lip marks the time the man threw a metal folding chair at her. A punch from his left hand, she said, landed so hard that it caused still-visible damage above her right eye.

The physical abuse lasted about three months. “Most people would say, oh, well you can just walk away” from a violent partner. “No you can’t, not when somebody’s there with a gun in your face, you know? Not when somebody’s there with a metal folding chair beating you over the head with it. There were times when I woke up and there was blood all over the room and I knew it was my blood.”

One day during those three months she was being held captive by her abuser, Sonia was present when another man was killed. It was June 8, 1999. A 60-year-old mechanic was shot with a pistol in a makeshift office inside an RV in Homewood.

Under Alabama law, a person commits the offense known as felony murder even if “another participant,” during the commission or attempt to commit a felony dangerous to human life, “cause(s) the death of any person.”

“In Alabama, because of the [law], I was just as guilty as if I was the one that had pulled the trigger,” Sonia said.

On July 1, 1999, Sonia and her abuser were arrested, bringing an end to the period of extreme physical abuse. Both were released and neither was immediately charged with the murder. Sonia said she cooperated with police for years, but on Sept. 13, 2002, police arrested her for the Homewood murder. (The Homewood Police Department refused to release records related to the homicide investigation.)

When she ultimately pleaded guilty to felony murder on April 4, 2003, she did so for her father. “My daddy was ill. And he told me, ‘Sis, I think I can [live] five years. I think I can. But I can’t do 99.’ And that’s why I took that plea deal, because, in five years, I wanted to get out and see my daddy again.” 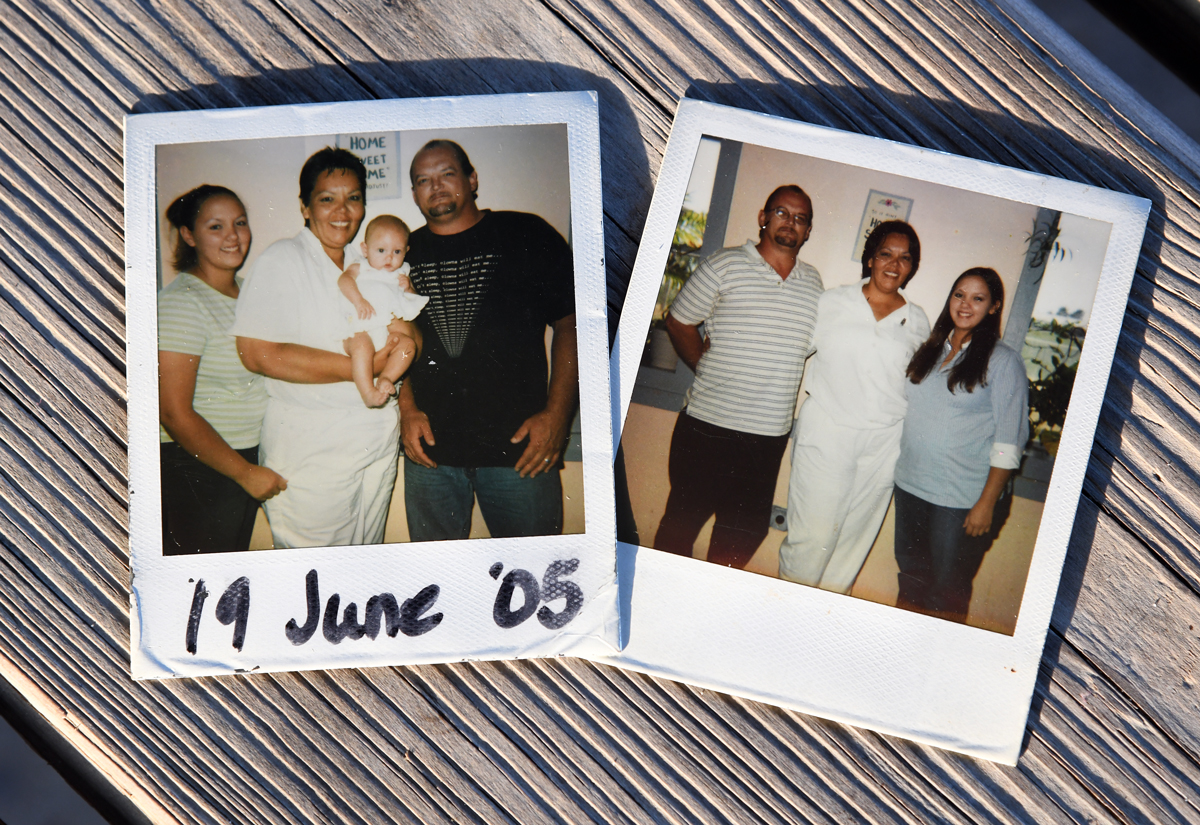 Jesse Turley passed away on May 17, 2005, before Sonia was released.

In the poem she wrote after he died, called “Before I-20 was I-20,” five children play on the “overpass of an incomplete interstate,” releasing wooden airplanes from the heights. Their parents picnic nearby. The poem’s second to last stanza reads:

Two weeks before she left prison in September 2007, Sonia wrote another poem. One line reads, “Recidivism is not my name.” 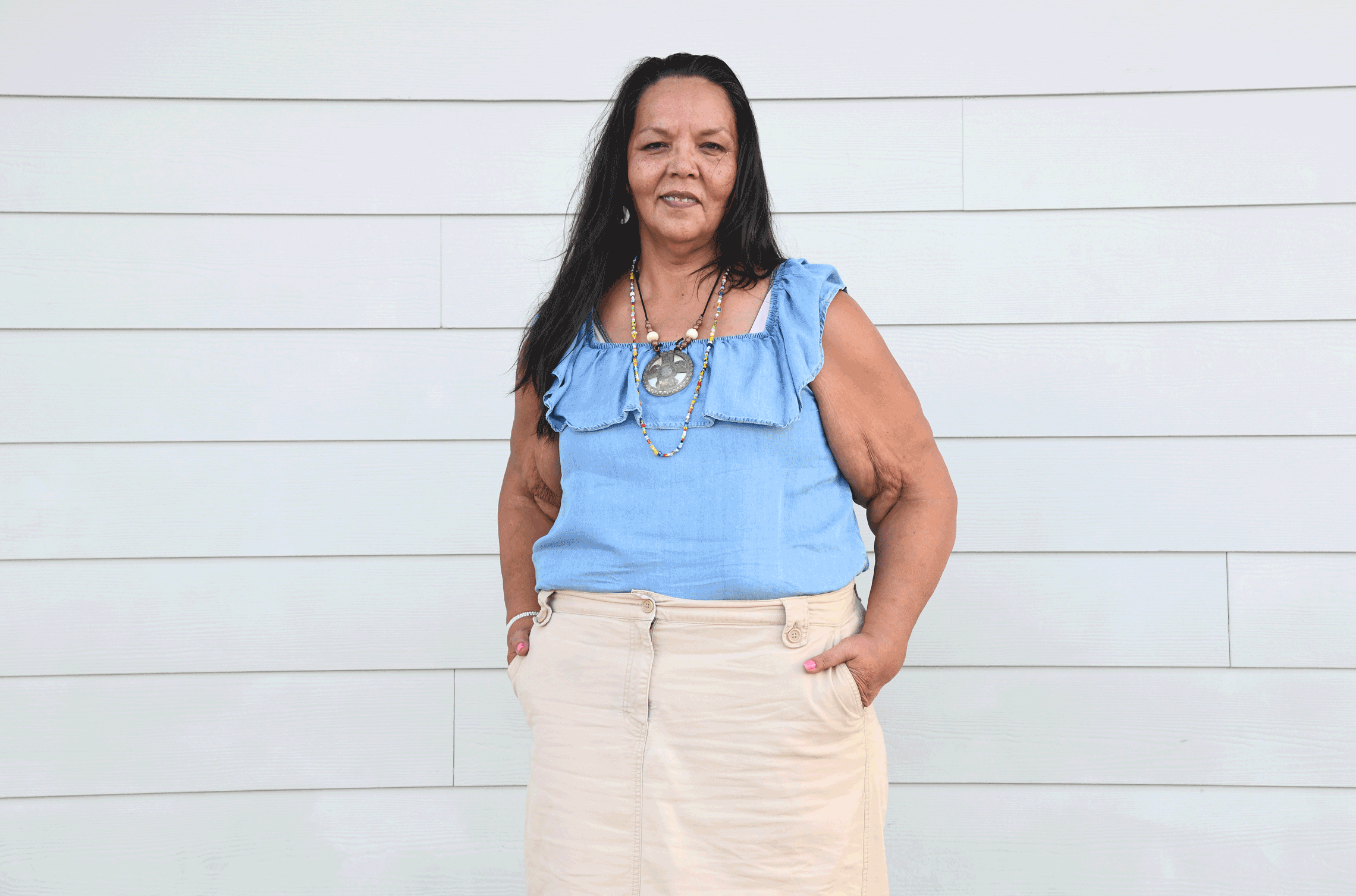 “[It means] I am not a six-digit number,” she said, referring to the ID numbers that prisoners are assigned. “I am more than that.”

Sonia now lives with her husband, Charles. She creates art influenced by her heritage and still writes poetry.