Fresh out of prison after nearly 23 years, Archie “Jody” Hamlett appeared at his mother’s door in Huntsville, Ala., one fall day in 2017.

After a moment, she pulled back the curtain on a window in the door. “I had my face up close to it,” Archie recalled. “And I smiled. Then I could hear her fumbling with all the locks, trying to get the door open. And then when she opened the door she just looked ... and she said, ‘Jody.’ I said, ‘What’s up, momma?’ And she gave me a hug.”

Archie had to win a significant legal victory to get to that embrace. He had been sentenced to life without parole under Alabama’s Habitual Felony Offender Act in 1995. In 2016, a judge reduced that punishment to a life sentence that allowed for parole.

But despite his victory, there still remains an obstacle to real freedom for Archie: He owes tens of thousands of dollars in court debt.

When he was released from prison, he owed a $25,000 fine from his trafficking conviction and another $1,167 in smaller fees. But because he couldn’t pay it within 90 days of his release, another $7,850 fee was added.

“It’s predatory in nature, what they’re doing to us,” Archie said of the fee. “It keeps a noose around our neck. I know that might seem heavy, but that’s what it feels like to me.”

“I just want to be done with the system. Haven’t been free since I was 9 years old.”

Archie, now 48, grew up with his mother and brother in Huntsville. He praised his mother but said when he started to make his own decisions he got in trouble and was “always [on] some type of probation or something like that.” At 16, he broke into a department store with some friends. He pleaded guilty to four felony charges of theft and burglary. Though he was under 18, Archie faced the charges in adult court and wound up on probation.

Then, years later in 1995, police in Huntsville arranged a “controlled delivery” of 8.5 pounds of marijuana to Archie via an informant, according to court records. He was charged with trafficking marijuana, found guilty and fined the $25,000.

Using the prior felonies from when he was 16, prosecutors invoked Alabama’s 1977 Habitual Felony Offender Act to secure a mandatory sentence of life without parole. Archie called the punishment a “death sentence.” It meant he would spend the rest of his life, and then die, in prison. But he resolved to fight for his freedom. 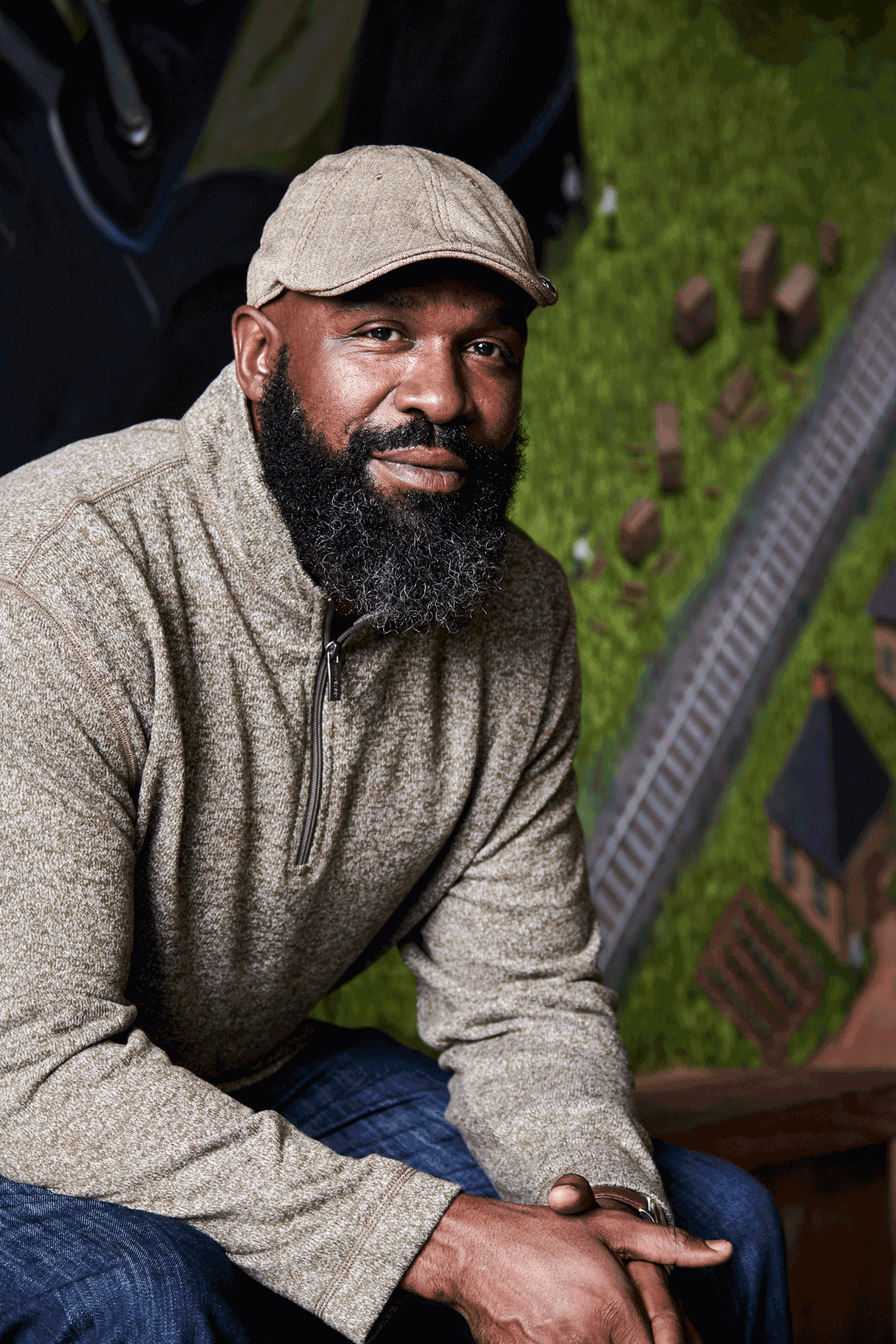 From prison, Archie filed motion after motion for post-conviction relief over the next 20 years. He started out filing petitions pro se (without a lawyer). Quickly, he said, “I realized that the courts don’t respect pro se litigants, period.” So he found compassionate lawyers and filed more petitions.

In 2000, the Alabama legislature passed a law that eliminated mandatory life-without-parole sentences for people convicted of three prior felonies who commit a fourth Class A felony. Then, in 2001, lawmakers made that change retroactive. That meant people with sentences like Archie’s could apply for resentencing. Many applied, and some were released.

Thinking he was a perfect candidate, Archie tried twice to get relief under the law. Both times, his petitions failed.

The legislature then repealed retroactivity in 2014, meaning “all inmates sentenced under the unjust original 1977 law [are] to remain in prison until they die,” according to one of Archie’s motions.

Archie was crushed. “I felt like they had kicked dirt on me right then,” he said.

But he kept fighting. Finally, in 2016, a judge in Madison County determined that Archie should have gotten relief in one of his earlier cases. She reduced his sentence to life with the possibility of parole.

Archie and his attorneys had won an exceptional legal victory. He was released on parole in November 2017. And he wasn’t finished yet, he said.

Archie still plans on applying for a pardon, but to do that he must first pay off his fines.

He discovered that a 30 percent “restitution recovery fee” had been added to his debt. The fee is authorized by an Alabama law meant to ensure that “court-ordered sums payable to the state ... [shall] be paid in full and that cost of collection be borne by the person who is responsible for payment.”

Under the law, prosecutors’ offices and circuit clerks get to split the collection fee, receiving 75 percent and 25 percent, respectively. The Madison County District Attorney’s Office received more than $562,000 in such fees from 2014 to 2017, according to an audit by the Alabama Examiner of Public Accounts.

“I’m not saying I won’t be able to pay it off, but how long is it going to take?”

Still, Archie has a great deal of confidence in himself. “I’m a hard worker,” he said. He drives trucks for a living. He is building his credit. He plans to start his own trucking business, own a home and save for retirement.

Without a pardon, he will remain on parole for the rest of his life.

But just as he did in prison, Archie has resolved to get free. Of course, Archie has achieved his goals before.

Case in point: About two years before he was released from prison, he told his mother to stop coming to visit him to spare her the humiliation of strip searches.

“The next time you see me,” he told her, “I’m going to be hugging you in your doorway.”