Telisa Clark has always used her voice to shed light on injustices in her community in Houma, Louisiana.

She’s currently the president of Black Wall Street’s Houma district, a thriving center of business and culture in the city with a commercial strip of majority Black-owned businesses. The name is inspired by the first Black Wall Street in Tulsa, Oklahoma. 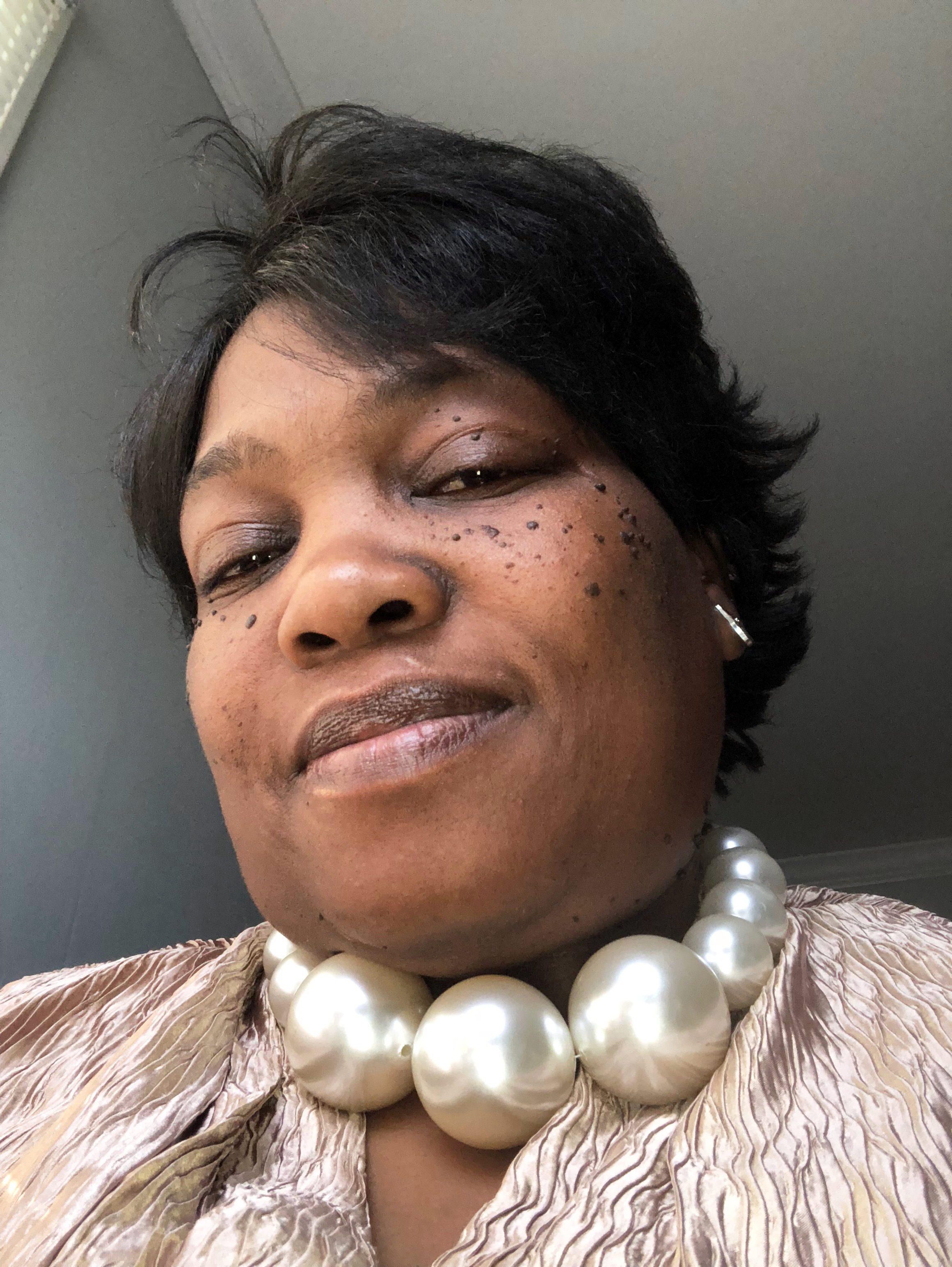 In 2019, she and other organizers in the neighborhood led rallies to empower community members to vote, an event they called the “No Vote, No Voice” campaign. Telisa’s work also includes assisting formerly incarcerated people in restoring their voting rights.

“We push for ex-felons that are able to vote, we talk to them and take them to the necessary places to get their paperwork lined up … because we are true believers that our forefathers and mothers bled, sweated and died for us to continue to carry a legacy,” Telisa said.

But this year, in the midst of the COVID-19 pandemic, Telisa, 55, worries about how she and her family will exercise their own right to vote.

Telisa has underlying medical conditions, like hypertension and other serious heart issues, which make her susceptible to complications from COVID-19. Her husband, Kevin, 58, was diagnosed with lung cancer in March last year and is still undergoing treatment. Other members of her household, such as her daughter and grandson, suffer from hypertension and asthma, respectively, which also put them at increased risk.

The danger of the virus has drastically altered her family’s way of living.

“We've been mostly stationed at home. We've had to change our pharmacy [to one] that would deliver to the home. Everything is just done so differently. We try not to come out, and if we do go out we’re usually doing treatment for my husband, which we go every two to three weeks.”

The risk of COVID-19 will keep Telisa and her family, regular voters, from casting a ballot in person for this year’s elections, and restrictions surrounding absentee ballots in the state might suppress their votes altogether.

Obstacles to the ballot box

In Louisiana, specific medically related eligibility excuses allow voters to apply for a mail-in absentee ballot in select circumstances, including if they are age 65 or older, are hospitalized or expect to be hospitalized, or reside in a nursing home.

In April, the Louisiana secretary of state proposed expanding absentee ballot excuses as a part of an Emergency Election Plan to include voters age 60 or older, those concerned about exposure to COVID-19 or subject to a stay-at-home order, and people caring for children whose school was closed due to the virus.

However, the state Legislature blocked the plan that expanded absentee ballot access. The plan that did pass extended absentee ballots, but limited access to people who are subject to “medically necessary quarantine,” experiencing COVID-19 symptoms or suffering from a “serious underlying medical condition as identified by the Centers for Disease Control and Prevention.”

While Telisa still qualifies for exceptions in the July and August elections under the current plan, the state has failed to propose or pass any plan for elections in November or December—leaving her only the option to vote in person or not at all. Her daughter and other family members won’t qualify for absentee ballots at all in 2020 elections, forcing them to forfeit their opportunity to vote or put their loved ones at risk of infection of the virus by going to the polls in person.

Telisa feels that while COVID-19 is keeping her physically from the polls, in November, the state is keeping her from casting her ballot at all by denying her an absentee ballot.

“When I think of the fact that I can’t go in amongst other people to cast my ballot because of our underlying conditions, it saddens me and it almost feels like our rights are totally being stripped from us because it's not our fault that we have health issues.”

Advocacy groups, including the Southern Poverty Law Center, challenged the state’s failure to protect voters during the pandemic.

As a lifelong activist, the prospect of not voting this election cycle is heartbreaking for Telisa.

She was born and raised in New Orleans, a city, she says, that always came to help its own whenever problems arise.

“New Orleans is a city where everyone stands together. If something hits your neighbor’s door sill, you have the block that’s coming to the rescue to make sure everything is done decently and that the matter is handled. It’s a grassroots community.”

Once in Houma in 2000, Telisa began her advocacy work by organizing her community against wrongful evictions and inadequate housing conditions by the Houma-Terrebonne Housing Authority. She eventually became a leader of the Senator Circle Resident Council, where she was instrumental in highlighting issues and helping to improve conditions.

Now, with the coronavirus confining Telisa to her home, she manages her role as the president of Houma’s Black Wall Street district virtually. And despite the restrictions she faces to cast her own ballot, she continues her voter registration efforts by organizing with those community members who can be on the ground.

“I’m a strong believer in having a voice for change. At this particular moment, we were stressing the ‘No Vote, No Voice’ campaign, because if you don't vote, you don't have a voice. Our voice is heard in unity by casting those ballots.”