Providing the people of Mississippi with tools to raise their collective voice, the Southern Poverty Law Center is setting up policy education seminars across the state to build advocacy skills among those most affected by discrimination.

Participants will learn how to talk to legislators, how to communicate with media outlets and how to canvass in their communities. They will get instruction on the importance of voting to effect change at the local level, to forge coalitions and to uplift their communities, and to advance policy initiatives to improve the lives of people across Mississippi.

Dubbed the Advocacy Institute, the initiative will launch later this spring with an initial cohort of 30 fellows. The fellows will be formerly incarcerated people who, despite having been released from prison, are denied the right to vote, in some cases for the rest of their lives, by state laws conceived just after the Civil War to suppress the votes of Black people.

• How to apply to be a fellow in the Advocacy Institute

The fellows, chosen with input from Mississippi-based advocates who are formerly incarcerated themselves, will receive stipends to participate in the institute sessions. The sessions will take place on a series of Saturdays over a five-week period. The SPLC’s community partners are fanning out into communities across the state to get word out about the program. The institute began accepting applications on April 20.

“When there is an imbalance of power at the top, how do you counter that? By building power from the ground up,” said Waikinya Clanton, the SPLC’s state office director for Mississippi. “And so that’s how we’re looking at this Advocacy Institute. We are going to be teaching people how to build power, how to understand the rules of engagement, and how to work through and navigate the resources that are actually available to them, suffrage being one of them.”

‘Dismantling the system of racism’

Organizers plan for the first group of fellows to be followed by many more. Future sessions of the Advocacy Institute will draw from a broader group of impacted communities to teach skills that will tackle economic inequality, poverty and white supremacy.

The Advocacy Institute is co-led by the SPLC’s Mississippi state office and the SPLC’s Voting Rights Practice Group, with plans to develop the institute into a training ground for new organizers across the state focused on community education and transformative change. The curriculum will include lessons on how to push for change through protest, advocacy and organizing.

The institute is one of a number of new initiatives and partnerships the SPLC is undertaking in Mississippi, as the organization founded more than 50 years ago builds on its landmark legal victories against discrimination, inequality and white supremacist groups to work more closely than ever in partnership with local communities. The initiatives being launched in Mississippi are laying the groundwork for establishing similar programs throughout the Deep South. 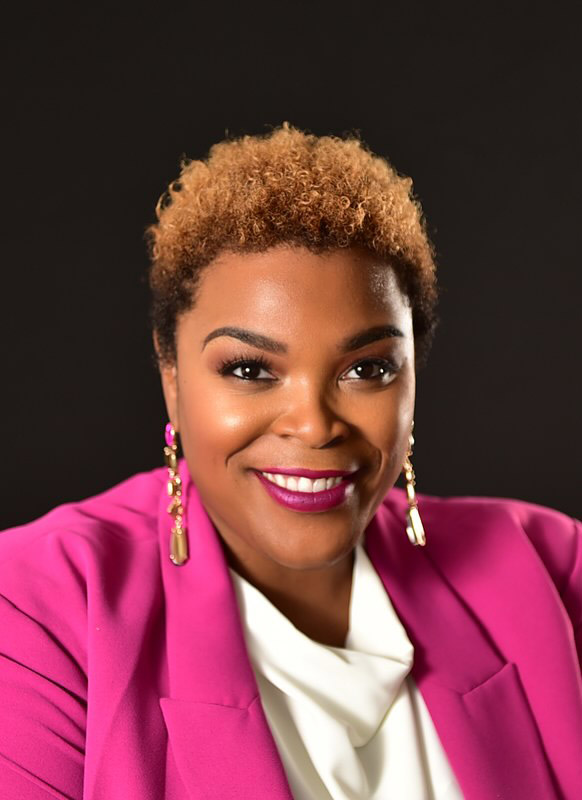 “It is a beginning that we’re proud to be shaping here in the state of Mississippi,” Clanton said. “And we’re looking forward to growing it and using it to be part of dismantling the system of racism and hatred and bigotry that exists here.”

Perhaps no community in Mississippi more urgently needs advocacy than those who have been formerly incarcerated. According to The Sentencing Project, which tracks felony disenfranchisement nationwide, more than 235,000 people in Mississippi – more than one of every 10 adults – have lost their right to vote due to criminal disenfranchisement laws. That includes more than 130,500 Black people – nearly 16% of the Black voting age population.

Mississippi keeps a higher percentage of its residents from voting because of felony convictions than any other state and is one of just 11 states where voting rights are not automatically restored after people have served their time or completed parole or probation for felony convictions.

The SPLC’s Voting Rights Practice Group has been working to dismantle felony disenfranchisement in Mississippi and elsewhere for years, marshaling its teams of lawyers to file lawsuits and its policy arm to support legislation to address the issue.

While felony disenfranchisement dates back to the nation’s founding, following the Civil War a number of Southern states tailored their disenfranchisement policies to block access to the ballot box to Black men who had recently gained the right to vote. Crimes believed to be committed primarily by Black people led to disenfranchisement, while offenses identified with white people were not. Thus, political leaders in Mississippi enshrined in the state’s Constitution of 1890 disenfranchisement for offenses such as burglary, theft and arson, but not for robbery or murder.

Legislation to automatically restore voting rights to people convicted of felonies after they have served their sentences has been introduced almost annually in Mississippi in recent years but has not advanced.

The Advocacy Institute, said SPLC Rights Restoration Field Director John Paul Taylor, is part of a broader shift by the organization “to meet people where they are.”

The most concerted work to end felony disenfranchisement, Taylor emphasized, is already being done by the people most deeply impacted by it. The goal of the institute, he said, is “to build the foundation of power so that this movement can be led directly by impacted folks, but in a more cohesive way.”

By offering stipends to participants, Taylor said, the SPLC is seeking to signal the value of advocacy work and also to compensate people for their time.

“The Advocacy Institute makes sense for so many reasons,” Clanton said. “One is that we are teaching people how to build power despite their circumstances, we are helping them to understand the rules of engagement, and then also helping them navigate the resources and the opportunities that are actually available to them. This is all part of the overarching plan of our advocacy efforts, to disrupt the legacy of systemic racism that has oppressed our state’s most vulnerable for far too long.”