As the nation reforms a criminal justice system that has made America the incarceration capital of the world, many experts see “community-based” programs as promising alternatives to prison cells for some people who have been convicted of certain nonviolent crimes.

Ideally, these programs allow people to stay in their communities, under supervision, while receiving rehabilitative services such as drug treatment or mental health counseling.

In Alabama – where state officials are grappling with inhumane conditions and rampant violence in the country’s most overcrowded prison system – these programs have the potential to play a key role in reform efforts by safely reducing the number of people behind bars.

But the SPLC’s eight-month, in-depth investigation of Alabama’s community corrections program – Opportunity Costs: Unequal Justice in Alabama’s Community Corrections Programs – reveals serious flaws in a loosely regulated, user-funded justice system that, in many locales, seems to be focused more on raising money than on rehabilitation or public safety.

It’s a pay-to-play model that drains millions of dollars each year in fees from participants who mostly struggle to make ends meet. Many participants are under the constant threat of jail or prison if they’re unable to pay fees, which vary wildly from county to county and can be assessed for acts as innocuous as needing to reschedule an appointment.

The idea of community corrections is not the problem. The SPLC believes these programs, depending on how they’re managed, hold great promise.

The fundamental problem, as illustrated in this special report, is a model that relies on forcing payments from those involved with the criminal justice system – a model that makes a person’s wealth or poverty a significant factor in the administration of justice.

The criminal justice system is a public responsibility and should be about rehabilitation and the safety of our communities – not about the pursuit of revenue from those involved with the system. 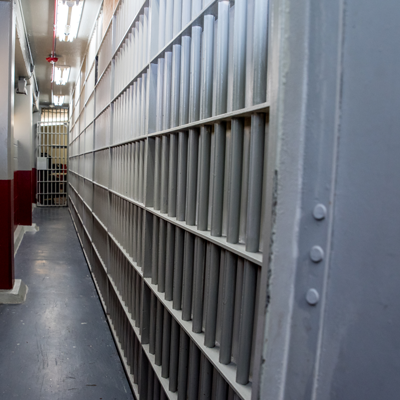 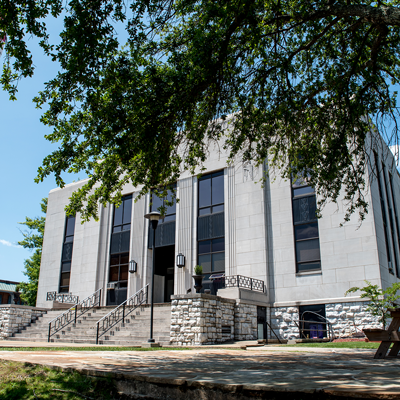 Data From the Report 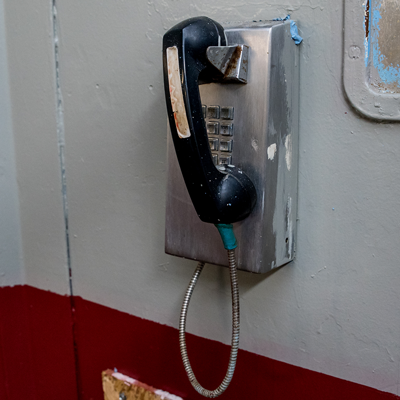 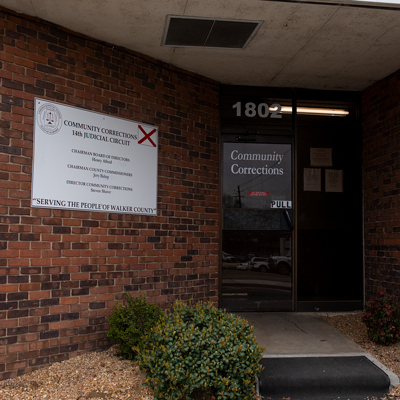 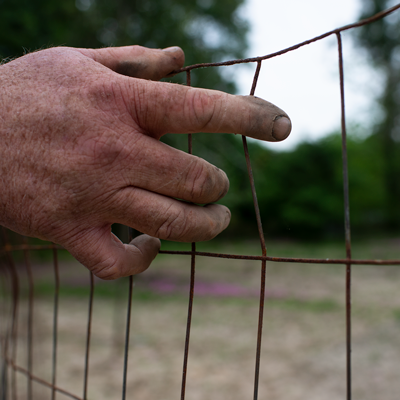