“Heidi Lynn of the House of Webster” sounds like the title of an episode of “Masterpiece Theater.”

Instead, it is another chapter in what has become a long-running nonfiction serial about the scams and schemes of the antigovernment “sovereign citizen” movement — people who believe that they’re not subject to most laws and who engage in an array of financial rip-offs. 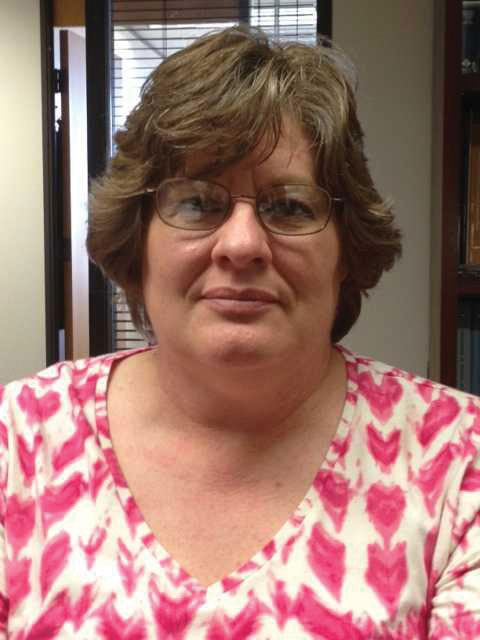 This installment features Heidi Lynn Webster, a 51-year-old retired radiologist and U.S. Army major, suspected of being a sovereign citizen and convicted of being a scam artist, who defrauded the government she once swore to defend to the tune of $8 million.

Before Webster and co-conspirator Lawrence Fenti, an Army master sergeant, pleaded guilty last year to running an elaborate years-long scheme to steer millions of dollars in military contracts to her small North Dakota company and then overinflate invoices to benefit other businesses she owned, Webster filed hundreds of pages of legal documents in federal court in Texas.

In the documents, she referred to herself as “Heidi Lynn of the House of Webster” and insisted, as sovereigns are wont to do, that the court had no authority over her, according to The Topeka Capital-Journal. The judge in the case apparently waded through as many of the documents as he could stand before declaring them to be “hundreds of pages of what has come to be known as ‘sovereign citizen’ documents” and therefore “nonsense” and “nothing more than unintelligible gibberish.”

The federal prosecutor in the case, according to the paper, said Webster and her partner “treated the American taxpayers like their own personal ATMs, rigging bids for government contracts and inflating invoices for radiology equipment and services.” 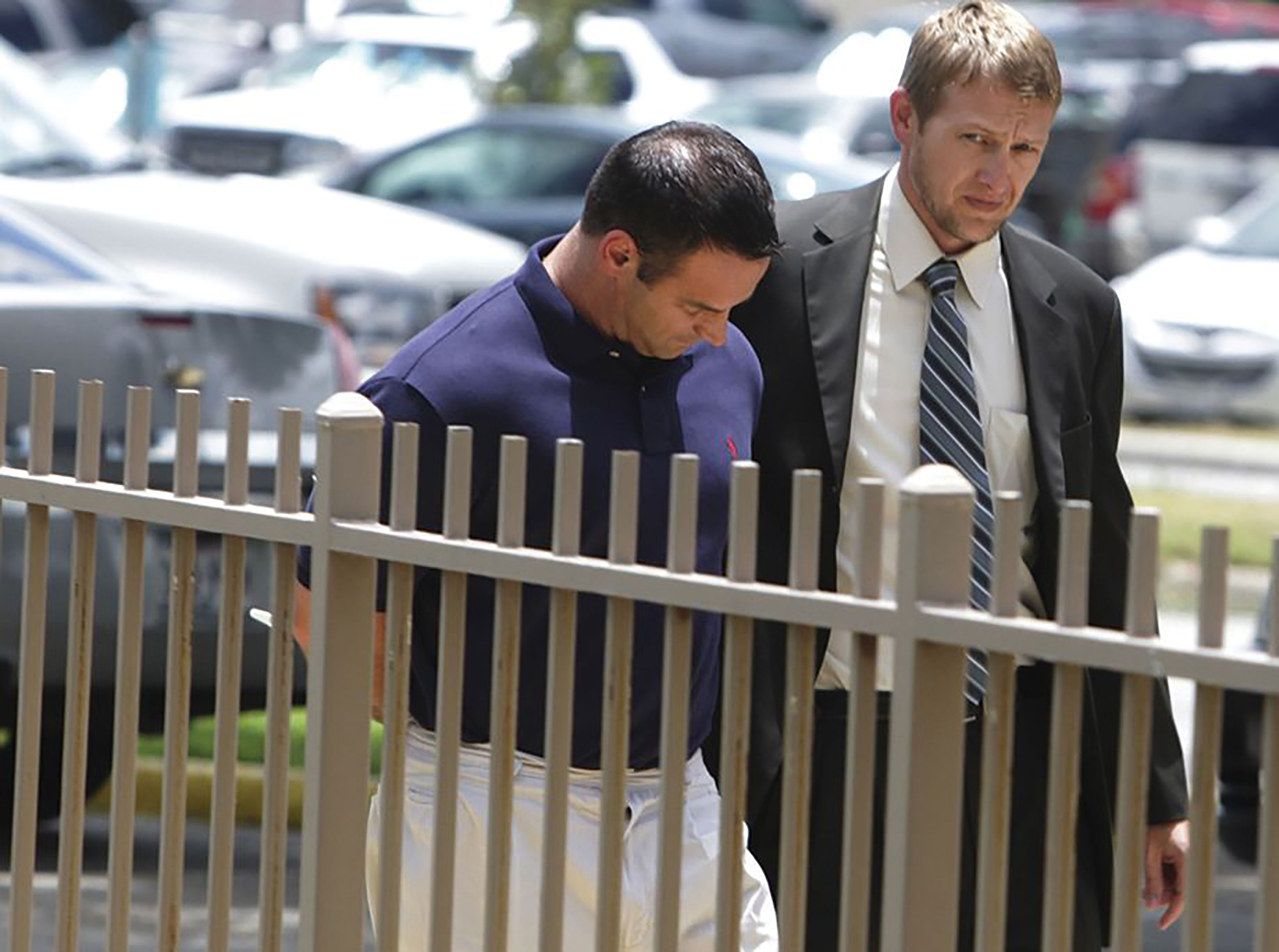 Fenti was sentenced to four years in prison and ordered to pay $400,000 in restitution.

Webster was facing six years behind bars and $600,000 in restitution. She was scheduled to be sentenced on Feb. 6 but failed to appear.

She went on the lam.

The authorities sent out a warning, “Caution: WEBSTER is suspected of being a part of the Sovereign Citizens movement.” A $1,000 reward was offered for information leading to her arrest.

U.S. marshals searched for her in her native Kansas and other parts of the Midwest but she managed to give them the slip for months.

Speaking of being locked up, that’s the condition Bibb County, Ga., Deputy Sheriff Albert Gordon Murray found himself in this May, charged with being part of a ring of sovereign citizen house thieves.

Murray, 53, who investigated property crimes as a deputy sheriff, was seen changing the locks on a vacant $140,000 house he did not own after allegedly filing false liens and possession affidavits for the property — standard operating procedure for sovereign citizen real estate hustles.

A real estate agent — a real one — with a prospective buyer in tow arrived at the house while Murray was fiddling with the locks. Murray, the Bibb County sheriff said, handed the agent what Murray called an “affidavit of possession.” While the agent was studying the bogus document, Murray pulled the agent’s client off to the side.

A couple of days later, Murray was sitting in a jail cell and out of a job.