Joshua Bates, an IT developer in Georgia, is one of the parties behind bringing the racist Identitarian message to the United States.

Identitarianism, a distinct brand of racist ideology spreading across Europe, has begun making an appearance in the United States thanks to a group calling itself Identity Vanguard (IV).

Based in Grovetown, Ga., IV began last July and quickly started recruiting young members to fight against a “new tyranny” in the United States –– “multiculturalism and political correctness.”

“We call upon America’s youth to stand up and face the new tyranny that the baby-boomers created for us. … Face the education system that teaches lies in place of truth, in hopes that we will despise our history and ourselves. … Face the perverse fantasy of coexistence and miscegenation presented to us through television, movies and music,” a post on the group’s site reads. 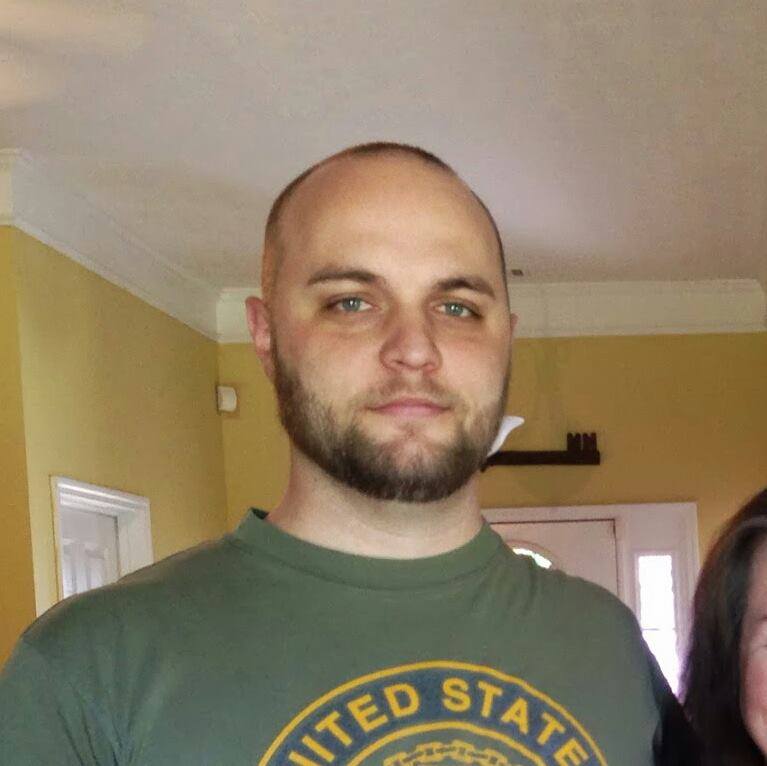 The group was started by a web application developer and an anonymous partner. But a Hatewatch investigation has identified IV’s founder as Joshua Bates, a former Marine and employee of Systemtec, an IT staffing company, currently under contract with Bridgestone Americas, Ind.

When contacted by Hatewatch, Bates refused to offer any real details about his fledgling organization and its racist positions.

“We’re a cultural preservation organization,” Bates said of his group designed to take to the streets to protect white “identity.” “Everything you need to know is right there on the website. There’s nothing to hide.”

When contacted about Bates’s role at Bridgestone Americas, Inc., Emily Richard, director of communications, told Hatewatch that Bates had been contracted through Systemtec and that the principles of IV do not reflect the values of Bridgestone America, Inc.  When Hatewatch contacted Systemtec, Paul Elias, the group’s president, said Bates had been fired.

“Mr. Bates is no longer employed at Systemtec. We were unaware of his beliefs, and they do not represent the beliefs of Systemtec in any way, shape or form,” said Paul Elias, president of Systemtec.

While Identitarian groups on both sides of the Atlantic claim their opposition to multiculturalism isn’t racist, their direct action tactics and end goals indicate otherwise. Put simply, identitarians want regions and nations that are different from one another — but at the same time culturally and ethnically homogenous within their borders.

Like the European movement that inspired IV, the group’s website takes a militaristic tone proclaiming to be “creative, proud, insolent and rebellious youth on the frontline” – a tone reminiscent of the French Generation Identitaire’s “Declaration of War” issued in 2012. And like Generation Identitaire, IV claims to be opposing the legacy of the “baby boomer generation” who supposedly surrendered the United States to foreigners.

Despite a first attempt at establishing itself as a viable group, Bates and IV have stumbled. First branding itself as the American chapter of Generation Identitaire, complete with the name Generation Identity US, IV was forced to rebrand under a new name and logo after its French counterpart cited  “political, socioeconomic, and ethnic conflicts.” 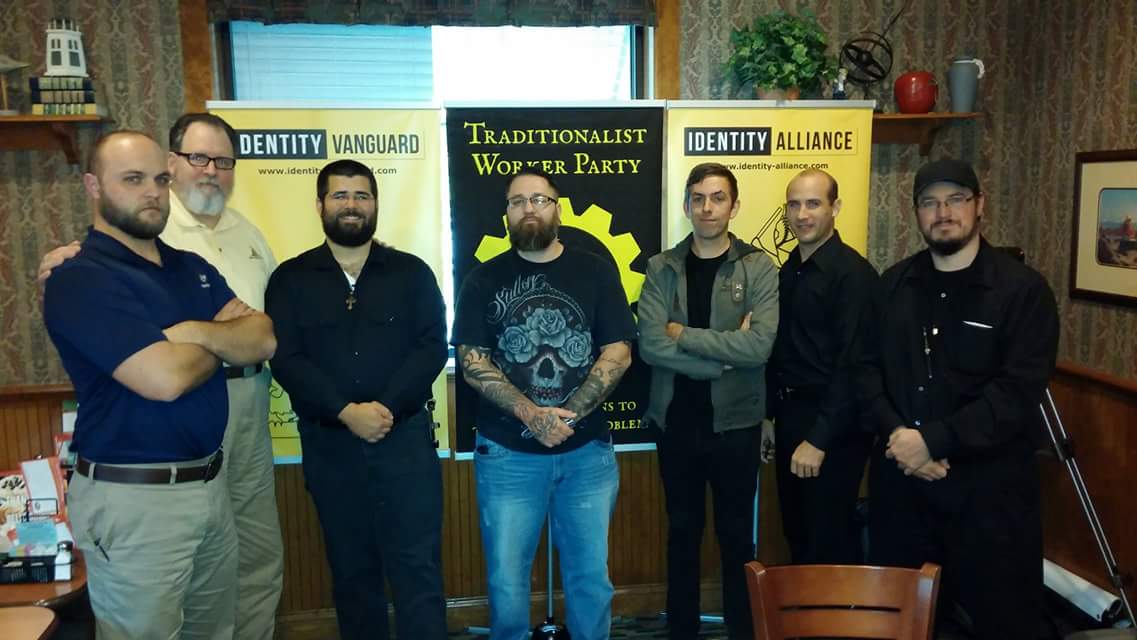 Bates, left, with other proponents of Identitarianism, including Matthew Heimbach, third from left, and Matt Parrott, right. (Source: Facebook.)

IV regrouped quickly, relying on Bates’s deep ties to the extremist right. His personal Facebook page once displayed a banner photo of himself with Matt Heimbach, Matt Parrott, and Thomas Buhls, the founding members of the Traditionalist Youth Network (TYN), as well as Tony Hovater, a Traditionalist Workers Party candidate in New Carlisle, Ohio. Bates has published articles on the white nationalist American Freedom Party’s (AFP) website, as well as on the website of the group formerly known as the National Youth Front (NYF).

In one article published on the AFP website earlier this year, titled “University Race-Based Holistic Review Under Scrutiny,” Bates argued that affirmative action is racist while writing about two race-based discrimination cases brought against the University of Texas.

“Whites have much more to worry about than anti-White discrimination in the form of Affirmative Action,” he concluded. “We as Whites need to use these cases to tear the wool from the eyes of our kin and expose the numerous and varying manners in which our detractors are attempting to steal both our country and identity away from us.”

IV is the third major Identitarian-inspired organization to spring up in recent years, a testament to the appeal identiarianism has for young racists. Along with groups like TYN and what was formerly known as NYF, IV is just one more example of the efforts to recruit and organize young members.