Influenced by the racist right, and willing to parrot the rhetoric, Donald Trump is helping drive mainstream interest to racist memes.

Over the last 10 months, Donald Trump has turned the political landscape on its side and introduced countless numbers to hate speech and racist conspiracy theories. But until now, the idea has been largely anecdotal.

With the help of the Google AdWords, Hatewatch worked to see just how heavily Trump's continued embrace of racist and extremist ideas have influenced his supporters.

When Trump announced his candidacy in June of 2015, he made waves announcing an immigration plan that infamously called for the building of a wall along the southern U.S. border and he described Mexican immigrants as rapists.

That month, the average number of Google searches for the term “Mexican rapists” jumped almost forty-fold compared to May. In July, the searches almost doubled again, rising from 390 searches to 1,000. 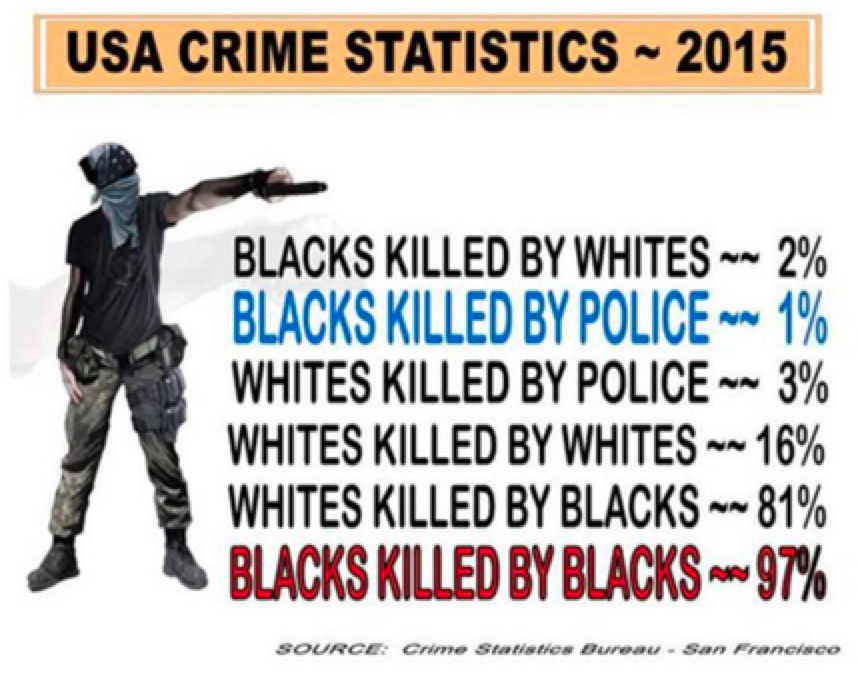 In November, Trump retweeted a picture of fake crime statistics claiming that 81 percent of white murders were committed by African-Americans in 2015. The idea that African-Americans are prone to statistically higher rates of violent crime, and that the victims of that criminality are more often white, is an idea that has increasingly found footing in racist circles. A racist Twitter account, @cheesedbrit, originally posted the racist graphic that Trump used, according to Little Green Footballs.

But following Trump’s tweet of the graphic, and the uproar that surrounded it, the average number of Google searches for the phrase “black on white crime” jumped from 2,900 searches in October to 8,100 in November.

This is the highest number of searches for the terms since the aftermath of the Charleston shooting in June 2015, when Dylann Roof killed nine people following a prayer meeting at Emanuel African Methodist Episcopal Church. Roof searched Google for the phrase “black on white crime” and discovered the website of the Council of Conservative Citizens (CCC) the white nationalist group that has pushed the black-on-white crime narrative heavily. Roof credited in his manifesto as his gateway into the white nationalist world.

Trump’s influence continued to play out in the numbers through last December, when he called for a ban on all Muslims entering the United States. In his announcement, Trump relied heavily on information from the the anti-Muslim hate group Center for Security Policy (CSP). Then, as happens whenever Trump embraces an extremist message, searches on Google for “Center for Security Policy” skyrocketed from 2,900 searches in November to 22,900 searches in December. When you search “Center for Security Policy” in Google, the first two results are for the CSP website, which houses a wealth of anti-Muslim conspiracy theories as well as a call for a ban on Muslim immigration to the U.S.

Trump retweeted posts from multiple racist Twitter accounts that used the term “white genocide”— an idea that advancements in multicultural policies will in the short term lead to whites becoming an ethnic minority in the United States, and ultimately lead to a complete destruction of “white culture.”

In recent years, the idea has spread through something known as the “The Mantra,” a 221-word attack on multiculturalism written by Robert Whitaker, a cantankerous segregationist running for president on the racist American Freedom Party ticket. The Mantra ends with the phrase, "anti-racist is code word for anti-white”— one that has been displayed on highway billboards nationwide. Craig Cobb, a white supremacist who tried to take over a town in North Dakota in 2013, painted the phrase on his home.

White nationalists nationwide praised Trump and his campaign for both his call for a ban on Muslim immigration as well as his retweeting of racist accounts. The numbers continued to reflect his influence. After Trump tweeted the “white genocide” messages, the average number of Google searches for “white genocide” nearly doubled, climbing from 9,900 in December to 18,100 in January.