Julie Kirchner, the former executive director of the Federation for American Immigration Reform (FAIR), has been named chief of staff at U.S. Customs and Border Protection (CBP), the largest federal law enforcement agency of the United States Department of Homeland Security (DHS). 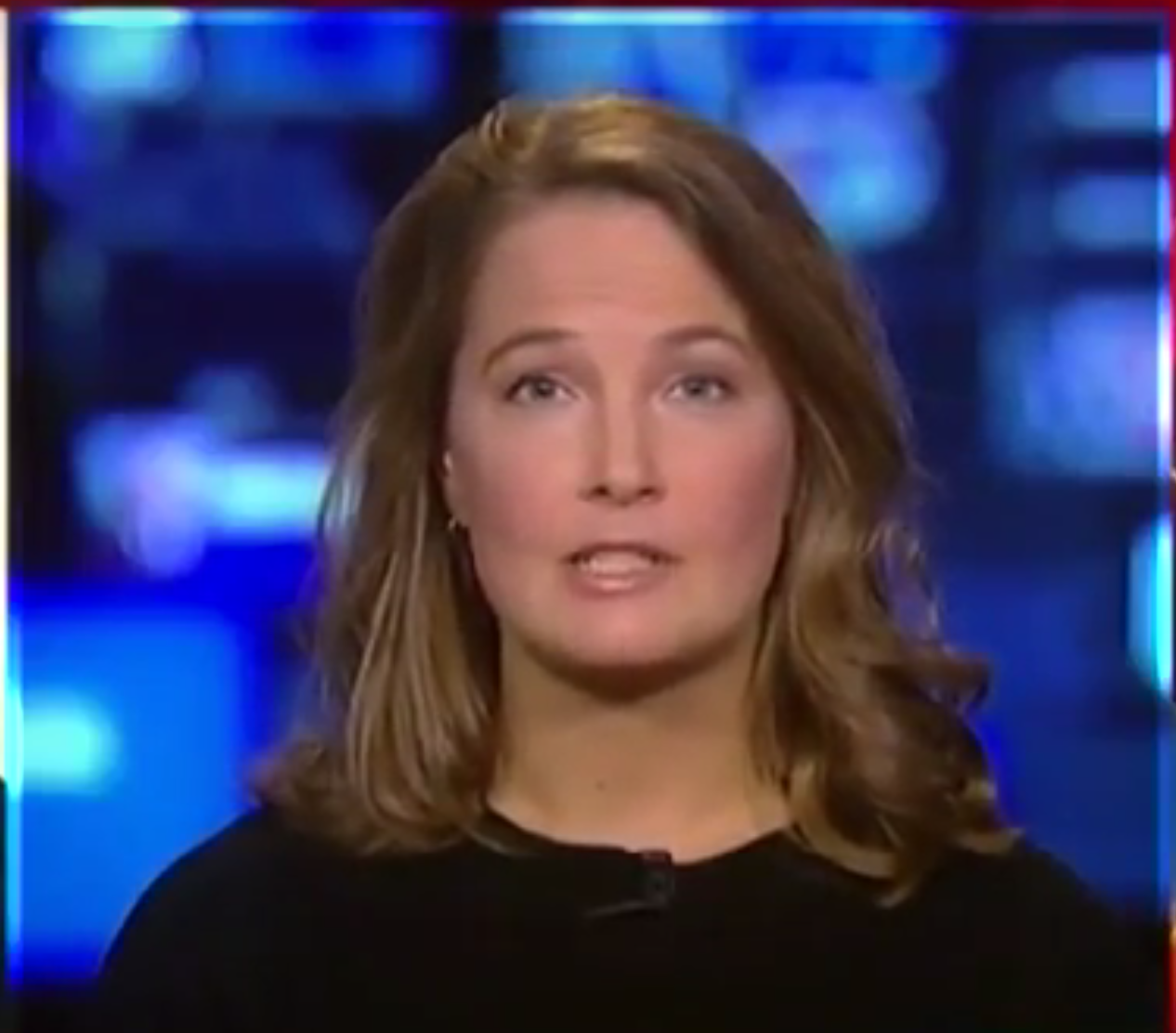 Kirchner worked at America’s most influential anti-immigrant organization for almost ten years before leaving in 2015 to become an immigration advisor to the Trump campaign.

The appointment, reported by multiple sources, suggests that President Trump intends to follow through with his promises to anti-immigrant advocates. Throughout his campaign, Trump worked closely with nativist leaders and has appointed individuals such as U.S. Sen. Jeff Sessions (Attorney General) and Mike Pompeo (Director of the Central Intelligence Agency) who maintain cozy relationships with America’s anti-immigrant movement.

After Trump’s election, and certainly throughout his campaign, nativists have rejoiced with their newfound intimacy with the White House, and Kirchner’s appointment is only the latest of extremists groups suddenly enjoying a direct line to federal power.

Since its founding in 1979, FAIR has push an agenda centered on a complete moratorium on all immigration to the United States and defined by vicious attacks on non-white immigrants. Its founder was white nationalist John Tanton, an avowed eugenicist who created the modern anti-immigrant movement in the United States.

Dan Stein, FAIR’s longtime president, has complained that today’s immigrants are engaged in “competitive breeding” to diminish the America’s white majority and campaigned to repeal a 1965 immigration law that ended racial quotas that restricted immigration to Europeans. He also served as editorial adviser for The Social Contract, a nativist hate journal Tanton publishes.

In an interview with Tucker Carlson in 1997, Stein stated, “Should we be subsidizing people with low IQs to have as many children as possible, and not subsidizing those with high ones?"

Kirchner was working at FAIR while Tanton served on FAIR’s board before the group quietly moved him to an advisory board position following a 2011 expose published by The New York Times that detailed Tanton’s racist views and associations.

Tanton, who suffers from Parkinson’s disease, currently remains on FAIR’s advisory board.