Antigovernment extremists and militia-types looking to bash federal law enforcement just got a new drumbeat – one to replace the worn-out tropes arising from the 1990s tragedies at Ruby Ridge and Waco.

The new theme-card is this week’s indictment of an FBI agent – a member of the bureau’s elite Hostage Rescue Team – who is accused of an attempted cover-up during last year’s fatal shooting of an occupier at an Oregon wildlife refuge.

In a five-count indictment unsealed Wednesday in Portland, W. Joseph Astarita is accused of three counts of making false statements – lying to supervisors – and two additional counts of obstruction of justice.

“For an extremist movement whose bread-and-butter is conspiracy theories about governmental violence, overreach and deception, this case is like a lottery windfall,” Brian Levin, the director of the Center for the Study of Hate and Extremism, told Hatewatch. 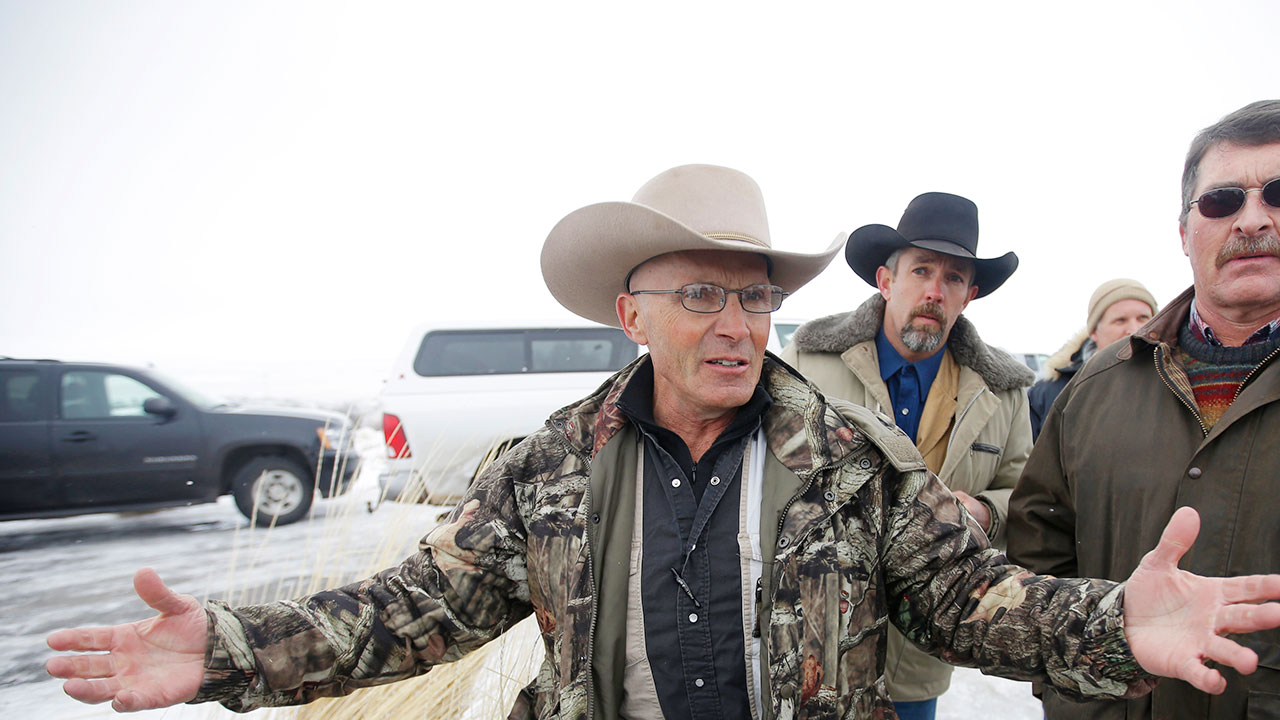 The Oregon siege came two years after an earlier standoff at Bunkerville, Nevada, involving the Bundys and their father, Cliven Bundy, and assorted militia players. They subsequently were charged with pointing firearms at federal agents involved in a failed attempt in April 2014 to roundup Bundy’s cattle for nonpayment of federal grazing fees.

During the 2016 siege in Oregon, occupier Robert LaVoy Finicum of Nevada was fatally shot by Oregon State Police as they and FBI agents attempted to stop three vehicles and arrest their occupants driving away from the refuge.

Astarita is accused of firing two shots that both missed as Finicum got out of his truck and attempted to reach for a gun after plowing the vehicle into a snow bank at the police roadblock.

After the shooting, the indictment alleges Astarita lied to three FBI supervisors and failed to disclose that he fired his weapon to the FBI’s Shooting Response Team.

The indictment was returned after an 18-month long investigation by the Inspector General of the U.S. Department of Justice working with detectives from the Deschutes County, Oregon Sheriff’s Office.

But already there’s evidence that antigovernment, militia extremists aren’t buying that official U.S. government line and, instead, are pointing to the Finicum shooting and its alleged cover-up as examples of what they call federal government excesses and corruption.

“What did I tell you?” Washington state militia organizer Gavin Seim posted on Facebook after the indictment was announced. He disputed claims by the FBI and the Oregon State Police that the shooting of Finicum was justified.

“The diversion indictment is not about justice,” Seim ranted, “rather it is designed to give them the narrative so they can spin it as if they are accountable.”

Finicum’s widow, Jeanette Finicum, a featured speaker at last weekend’s “Red Pill” gathering of assorted antigovernment extremists and conspiracy theorists in Montana, claims the federal cover-up in her husband’s death is much broader.

After the FBI agent was indicted, she told media outlets that she was “grateful,” but still believes “other officers were involved in the cover-up.”

Some in militia and antigovernment ranks continue to maintain, without any forensic evidence, that Finicum was “murdered” by FBI agents and state police.

Levin, who studies extremists and hate crimes in his position as a professor at the Center for the Study of Hate and Extremism at California State University in San Bernardino, said the Oregon case serves up the perfect ingredients for antigovernment conspiracy buffs and bashers.

“Finicum already was on his way to becoming a new, folkloric hero in the extremist, Patriot movement,” Levin said, referring to Patriot-depictions of the Nevada rancher and foster parent as a quirky, horseback-riding, Constitution-and-gun-loving Patriot who was cut-down by murderous federal agents.

“What was missing was a real overt hook of government over-reach, violence and cover-up, and now, with this indictment, all those elements are there for the Patriots who want to believe this stuff,” he said.

Antigovernment extremists, as they did after Ruby Ridge in 1992 and Waco the following year, like to bolster their message by citing such “catalytic events” involving folkloric victims with any hint of federal law enforcement overreach or cover-up.

In contrast, following the FBI’s 1996 standoff with the Montana Freemen, the longest siege in the bureau’s history, where there were arrests without gunfire and no casualties on either side, there were no legacy claims left for antigovernment proponents and fuel for the Patriot movement.

“After the Freeman standoff ended peacefully, it knocked the wind out of the movement,” Levin said.

“In any extremist movement,” Levin said, “you not only need heroes, you need villains, and here you have it wrapped all into one.”