Shortly after the Trump administration’s anti-immigration strategy began to take effect last year, the SPLC launched SIFI. With four bare-bones offices in Georgia and Louisiana, SIFI is helping undocumented immigrants by getting them released from detention on bond.

Once outside of detention, these people have a much better chance of obtaining legal counsel and avoiding deportation. Deportation rates from this region of the U.S. are frighteningly high compared to, for example, California and New York. 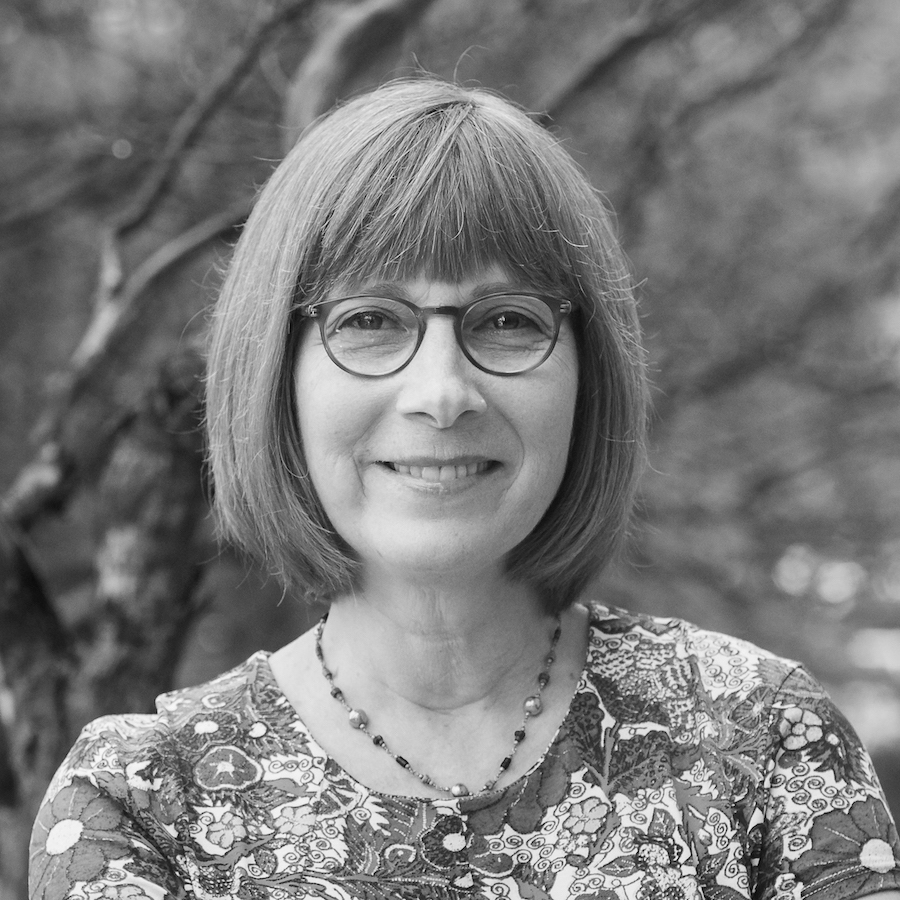 Liz Reisberg, who is fluent in Spanish and English, is president of Reisberg & Associates, LLC, a Boston-based higher education consultancy.

I spent three long days at the Irwin County Detention Center (ICDC) in Ocilla, Georgia as a volunteer interpreter, translating Spanish to English, and English to Spanish, for a volunteer attorney. Our job was to collect as much background information as possible from the detainees so that we could pass it along to the SIFI legal team, and (we hope) get these individuals released on bond. In those instances when a detainee was able to speak English fluently, I took notes for the attorney.

The stories we heard were not surprising, but still heartbreaking, and often horrifying. Many of the detainees had fled horrible violence from family members, political groups or gangs. A large percentage of the individuals detained at ICDC have lived in the U.S. for 10 or more years, many with children who are U.S. citizens.

In almost all cases, they have had stable employment in construction, as house painters, as housecleaners, as babysitters, never requiring any public support, never causing any harm. We interviewed several people who were brought as children but who didn’t register with the Deferred Action for Childhood Arrivals (DACA) program for fear of putting family members at risk.

With encouragement from the current White House, local police in Georgia are acting as an extension of the U.S. Immigration and Customs Enforcement (ICE) agency. They all seem to have carte blanche to round up people without cause. In other words, motorists who look Latino are frequently pulled over for identification.

Since undocumented immigrants cannot obtain a driver’s license in Georgia, they are easy targets. They are taken to the local police station, where they are fined for “driving without a license,” and then put on an “ICE hold” until someone from ICE comes to get them. Of course, the undocumented often have children and jobs so they drive without a license from necessity and constantly put themselves at risk.

If the people detained at Irwin have support from family or friends outside, those individuals are often also undocumented, which makes them hesitant to come forward to help.

Many of the people in detention at ICDC do not speak English. Quite a few of the Guatemalans don’t even speak Spanish; they speak only indigenous Guatemalan languages such as Mayan.

Some individuals have been taken to court prior to being detained, and have received instructions that they didn’t understand, leading to non-compliance charges that complicate their applications for bond. Others have been persuaded to sign confessions that they thought would lead to a quick release, but of course did not. It’s just a mess.

There are also several transgender people at Irwin. The detention center has decided that the best way to deal with these individuals is to put them into solitary confinement, where they spend 23 hours of each day. Deportation for transgender people is pretty much a guarantee of persecution in their country of origin.

It’s one thing to hear about 800,000 individuals protected under DACA, or 200,000 Salvadorans who are about to lose temporary protected status. It’s quite something else to sit on the opposite side of a prison glass and listen to a mother’s panic about the welfare of her children while she is in custody. It’s quite something else to experience the fear expressed by a woman whose husband and son have been murdered in Mexico, or the anxiety of a transgender man who hasn’t lived in China since age 8, and who fears what might be ahead in a country where he does not speak the language, has a legal female Chinese name that can’t be changed and fears terrible discrimination.

The detention center is a prison – and the detainees are treated like prisoners – even though their only “crime” might be desperation and driving without a license.

SIFI needs interpreters in Georgia who are fluent in Spanish, French (Haitian Creole), and indigenous Guatemalan languages. They need volunteer attorneys, who do not have to be trained as immigration lawyers. They also need remote translators, because letters submitted in support of bond are often written in languages other than English, and must be translated for the court.

If you are interested in volunteering, check out more information here.