ICE detains thousands of asylum seekers across the Deep South. However, asylum seekers who presented themselves at official ports of entry and who do not pose a flight risk are eligible to be released from detention through a process called “parole.”

Detained asylum seekers can submit a parole request to ICE. If granted, the applicant is free to pursue their asylum claim from outside of detention. Individuals who live with sponsors while seeking asylum are much more likely to find legal representation than individuals who are forced to fight their cases from detention centers.

Under DHS’s own 2009 Parole Directive, ICE must fairly evaluate each parole applicant for release. But under the Trump administration, the grant rates of parole applications have plummeted.

In 2016, the New Orleans ICE Field Office granted parole in 75.5 percent of cases. By 2018, however, the office granted parole in just two of 130 cases – a rate of just 1.5 percent. Moreover, ICE has rapidly expanded its detention capacity in the region. In Louisiana alone, the agency has quadrupled its capacity since 2017 and now detains at least 8,000 immigrants and asylum seekers in the state. 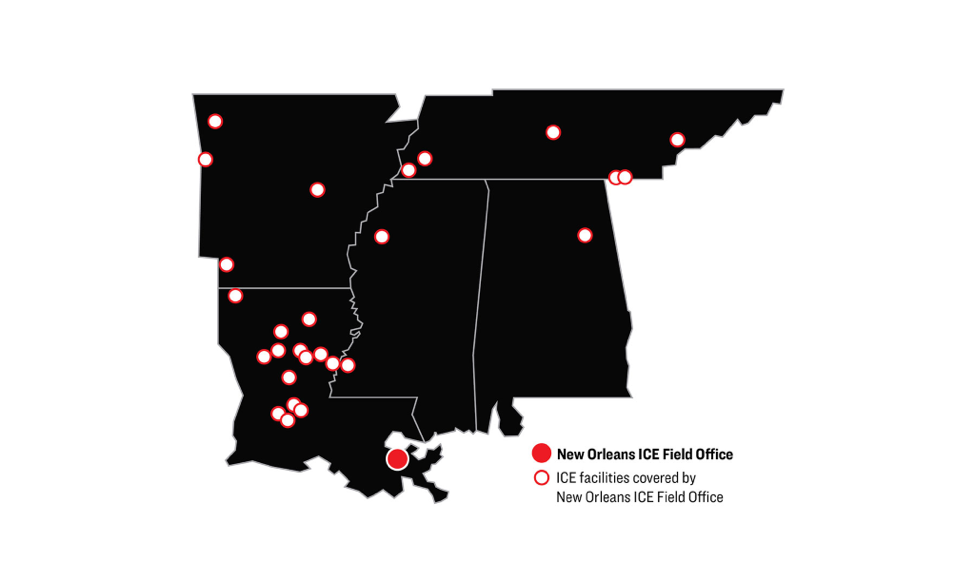 In May of 2019, SPLC and ACLU of Louisiana filed a federal class-action lawsuit against DHS and the New Orleans ICE Field Office. Now, there are hundreds – potentially thousands – of class members eligible for release on parole.

In September, a federal judge ordered the ICE office to fully restore the parole process. Shortly after the order, the New Orleans ICE Field Office distributed a notice to all detained individuals in their custody, which explained the parole lawsuit and how to solicit parole.

Whether you're a friend, family member, ally, advocate, or seeking asylum yourself, our parole resources and FAQ’s provide helpful information for preparing your parole application.

Questions about your application? You can reach our parole team at parole@splcenter.org. You can also call the parole hotline at 833-907-1214 every Tuesday through Friday from 9am-4pm CT. Please use this hotline to report parole requests, denials, and grants.

This webinar explains how to request parole from ICE.

A helpful resource for the parole process

For individuals no longer applicable for the class lawsuit

FAQs about our parole lawsuit and the parole request process

How to reach us