In this installment of the ratings-challenged soap opera, “As the Nazis Turn and Turn and Turn — in Circles,” an appeals court in Canada and a middle-aged accountant afraid of being murdered on a West Virginia mountaintop are making life miserable and costly for the one-time big bad wolf of American neo-Nazis, the National Alliance (NA).

In West Virginia, after spending months documenting evidence of alleged embezzlement, money laundering and more than $2 million in unreported taxable income, the accountant hired by the NA, Randolph Dilloway, 49, called police in May saying he’d been threatened at gunpoint by one of the headquarters staff.

Dilloway fled the NA mountaintop compound outside Mill Point, W.V., and ran almost a mile to a nearby residence, where he called 911.

As the Alliance would soon learn, there is nothing worse than an accountant scorned.

Active in the white supremacist scene for more than a decade, Dilloway was secretly hired by the NA’s new chairman, William “White Will” Williams, to conduct a forensic audit of the group’s finances after a series of accusations of financial improprieties. Dilloway moved to the compound last winter and went to work. What he found over the next five months was not pretty.

Dilloway, in a move seen by former comrades as high treason, told the Southern Poverty Law Center (SPLC) that he warned Williams and the Alliance’s attorney that the group’s financial records showed a “prosecutable pattern of embezzlement and income tax fraud going back at least 15 years.”

Hundreds of thousands of dollars, for example, were missing or misappropriated. But his findings, Dilloway told the SPLC, were “basically ignored.”

So that sound you hear coming from the NA’s mountaintop is not the sound of music. It is the ring of another nail being driven into the coffin of a group that is only a pale shadow of its former self.

It is a similar sound that drifted south across the Canadian border this summer. 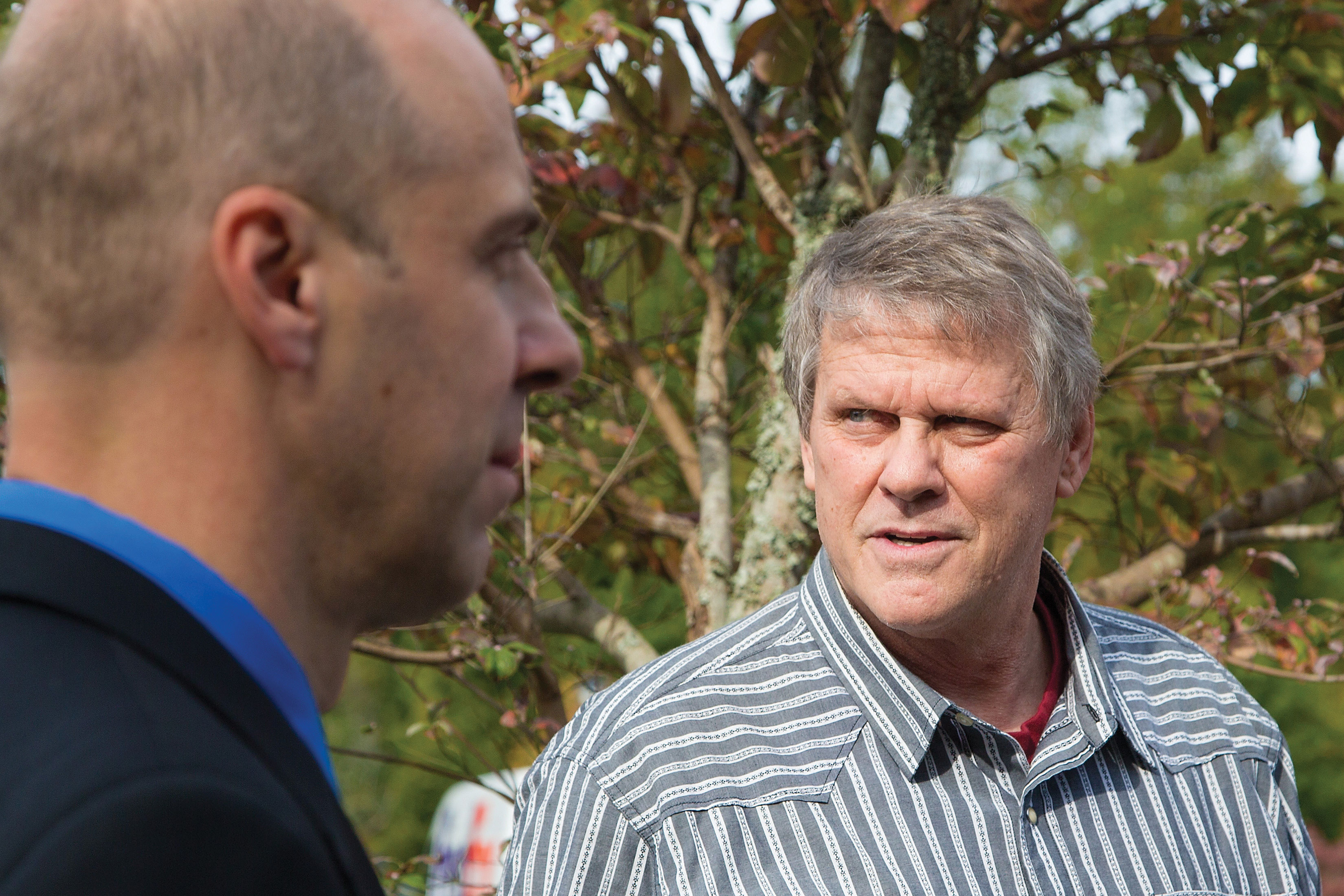 In late July, a Canadian appeals court upheld a lower court decision invalidating a bequest worth an estimated $220,000 that was left to the NA.

The trial court in New Brunswick had ruled two years earlier that the estate left by Harry Robert McCorkill could not go to the Alliance because that contravened Canadian law and public policy. The judge, who was acting on a lawsuit filed by McCorkill’s estranged sister, Isabelle Rose McCorkill, found that the Alliance “incites hatred” and its goals were “criminal in Canada and that is what makes this request so repugnant.”

Richard Warman, a lawyer who has brought 16 successful cases against hate groups and racist individuals in Canada, was exultant about the appeals court ruling. “The National Alliance was looking for world domination, but they just got a lesson in geography and different legal systems. This time, as ‘South Park’ says, ‘Blame Canada!’”